The U of M Tiger’s Pom Squad has quite a legacy dating back to 1975. They have fourteen (14) national titles. And they are still going strong. 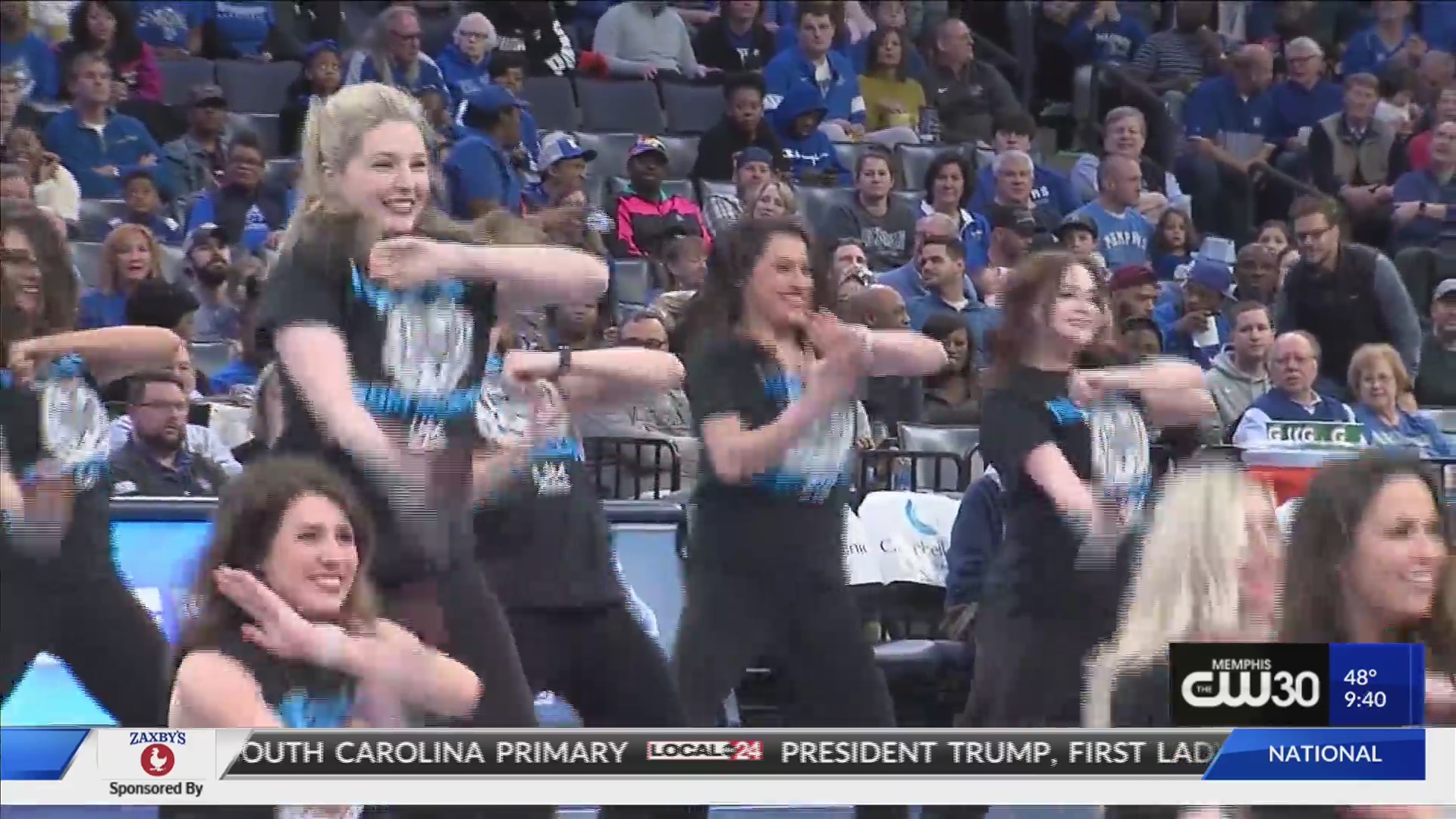 Memphis, Tenn. (localmemphis.com) – The U of MTiger’s Pom Squad has quite a legacy dating back to 1975. They havefourteen (14) national titles. And they are still going strong. Local24 News Weeknight Anchor Katina Rankin has this local good news.

Every 5 years, you’ll see U of M’s Pom Squadalumni performing during halftime at a Tiger’s basketball game. And it wasno different this past Saturday.

Eighty-five (85) alums hit the court for the halftime show between the Tigers and Houston. Some of them have been at it since the 1970s.

“There are girls ranging from 1975 to 2019, so 5 decades ofMemphis pom girls on the court,” said U of M Alum EngagementOfficer Marina Carrier.

Marina Carrier tells us why this is a big deal.

Cheri Robinson is the first known coach of the Memphis PomSquad. She was a member of the squad while a student at the University ofMemphis and coached for twenty-nine (29) years until her retirement in2004. She is known as the coach that started the dynasty.

“She took the team to win ten (10) nationalchampionships,” said Carrier.

So, what’s next for the pom squad? Marina says simplysupporting each other.

“This is a sisterhood. There is a bond like none other. Yougo through so many ups and downs with college and life. I think it shows howstrong this team is,” said Carrier.

By the way, the 1992 pom squad was inducted into the 1993Tennessee Sports Hall of Fame as “Team of the Year.”