"You need life, and I have it. I have two kidneys. I only need one. You can have one." 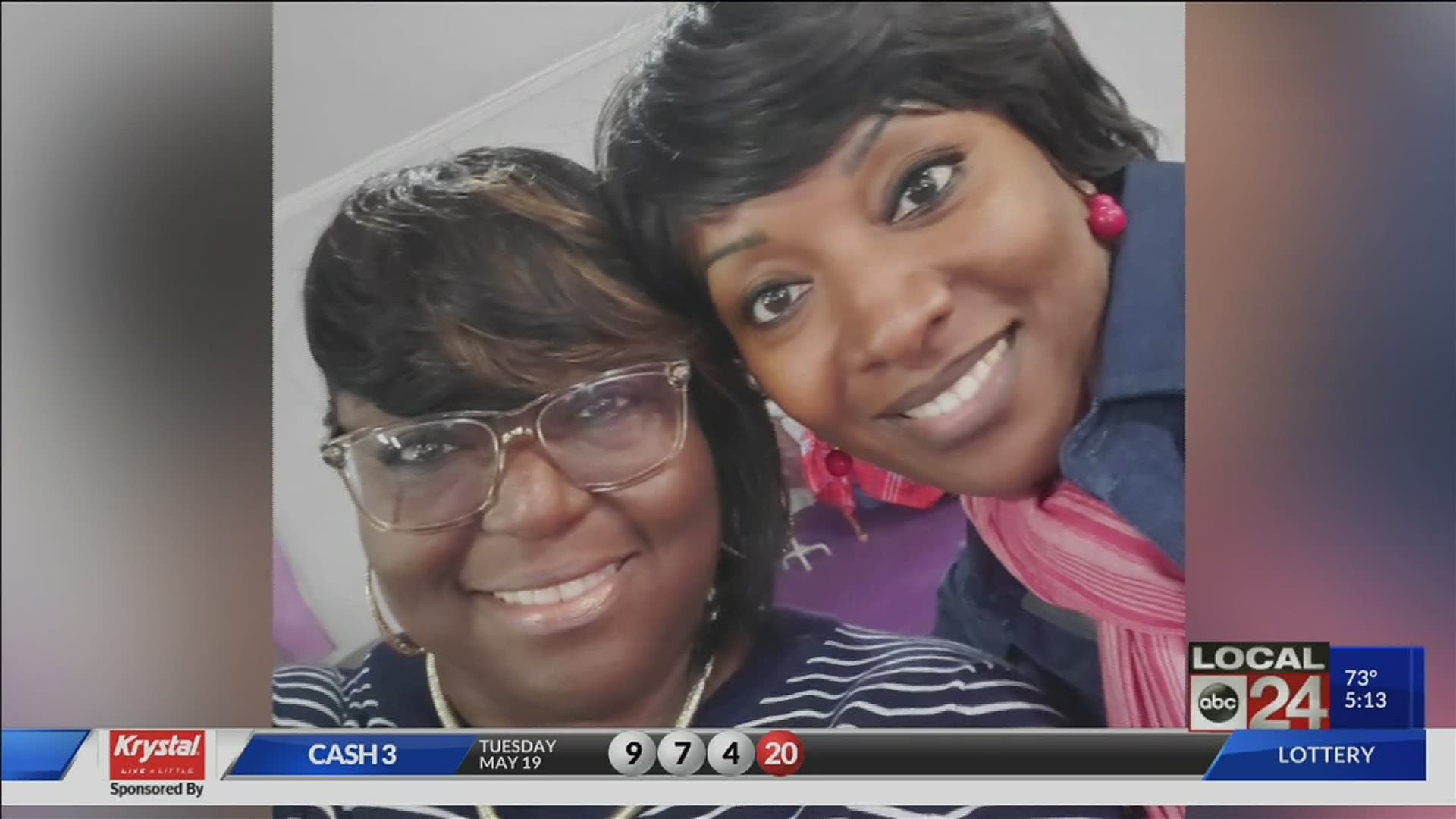 Many could always use a "pick-me-up" in times like these. Nothing warms a heart more than giving selflessly. Two Memphis women, the gift to last a lifetime.

Every organ has a function and a purpose. For Chiquita McGhee, Lupus was causing her kidneys to fail.

"My first hospital visit was 2012. They told me at that point that my kidneys were functioning at 30%," said McGhee.

"My heart was pumping too fast. Fluid was drowning my lungs, so I had to immediately get prepped for dialysis," said McGhee. "They pulled about four liters of fluid off my body and I felt amazing."

McGhee lost 85 pounds, but she still didn't feel complete. She knew that like her organs, she had a purpose.

"I've just been able to minister to others and help others that were having a hard time," said McGhee.

RELATED: Local Health Alert: Golf Buddies Closer Than Ever After One Becomes Living Kidney Donor For Other

Last year, she was honored at an event. Among those there was Vera Euvrard, McGhee's new friend.

"When I listened to her story fully on Shine Don't Shrink, it was like this is it. This is my calling," said Euvrard.

"She said, 'Chiquita look. You need life and I have it. I have two kidneys. I only need one. You can have one,'" said Euvrard.

Now with a living donor, McGhee has to lose 26 more pounds.

"From there, I picked up my lip, my face and I moved on and said 'We got to do this,'" said McGhee.

That is how Project 26 was born.

"I'm getting videos of people jump roping and push-ups," said McGhee. "It's a motivator for me."

"It makes me feel like I am actually living a purpose, living my destiny. It pleases me to know that I'm actually walking the wheel," said Euvrard.

"When something like that amazing happens to you,  you've got to know that you're special...there is something about you that shines and makes other people want to be a blessing to you and that their hearts are so good. They're such givers," said  McGhee.

After she reaches her goal, McGhee plans to appear before a board, so Vera can find out if she is a match.