The holiday season is upon us and these are times that can be extremely difficult for many foster children. 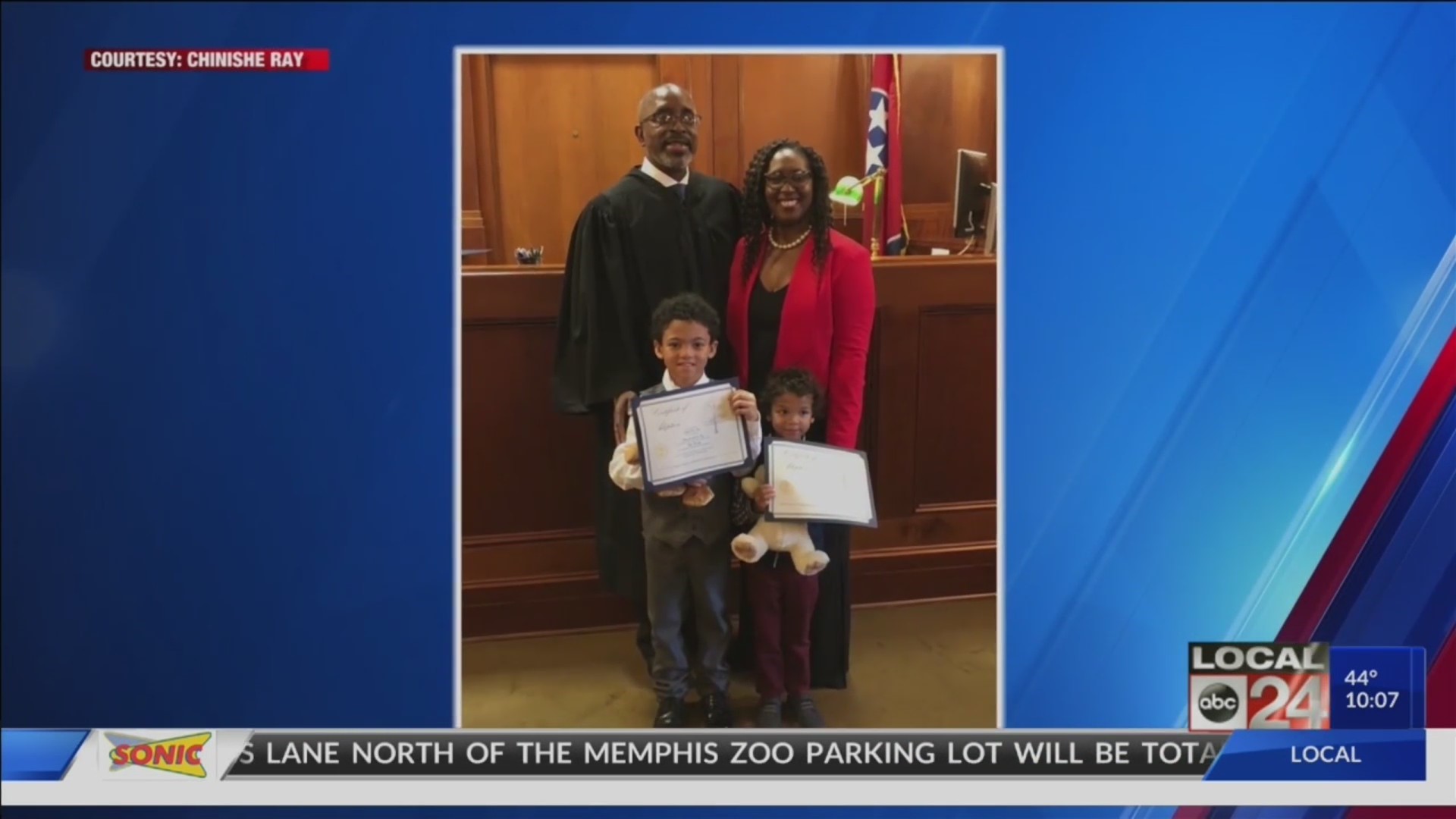 MEMPHIS, Tenn. (localmemphis.com) – The holiday season is upon us and these aretimes that can be extremely difficult for many foster children.

Some children may be faced with the realization that they will notbe home for the holidays with their biological family members. However, YouthVillages has a program called Holiday Heroes aimed at giving hundreds of kidssome joy in the weeks leading up to Christmas.

“To see their face on Christmas morning opening those giftsthat the Holiday Heroes have donated to them, it’s been great to see that joyfrom the children,” said Chinishe Ray, who adopted brothers from YouthVillages.

Ray says this holiday season is a special one. Brothers Kaleb andKobe are finally in her care after their adoptions were finalized a few monthsago.

“It’s been a long road. It’s been three years and they werewith me for quite some time before we finalized the adoption,” Rayexplained.

“Individual families who decide they want to sponsor a youngperson, they are able to come out – they get a wish list and our young peopleare able to say on that list – indicate some of the things that they would liketo receive,” said Nicole Fannin, Executive Director of ResidentialServices for Youth Villages.

Ray says the program is definitely a help during the season.

“They’re separated from their families and so just to havethat special toy. They get what they want on the list, is one thing that willhelp them through the holidays,” Ray stressed.

The kids already have their lists prepared.

In the weeks leading up to Christmas, Santa will pass out thosegifts bought by families, organizations, and volunteers to the kids duringholiday parties.

“They’re just laughing and they’re happy and all of thethings they’ve been worried about all year long are muted for thatmoment,” Fannin said.

Holiday Heroes has been in existence for 10 years and have helped 12,000 foster kids. If you are interested in becoming a sponsor or part of an organization that would like to help, visit www.youthvillages.org.  The deadline is December 16, 2019.