Here’s how Black Friday shopping will be different in 2020

American shoppers were used to seeing long lines of people waiting for hours before stores open and then rushing in large groups to get doorbuster deals. 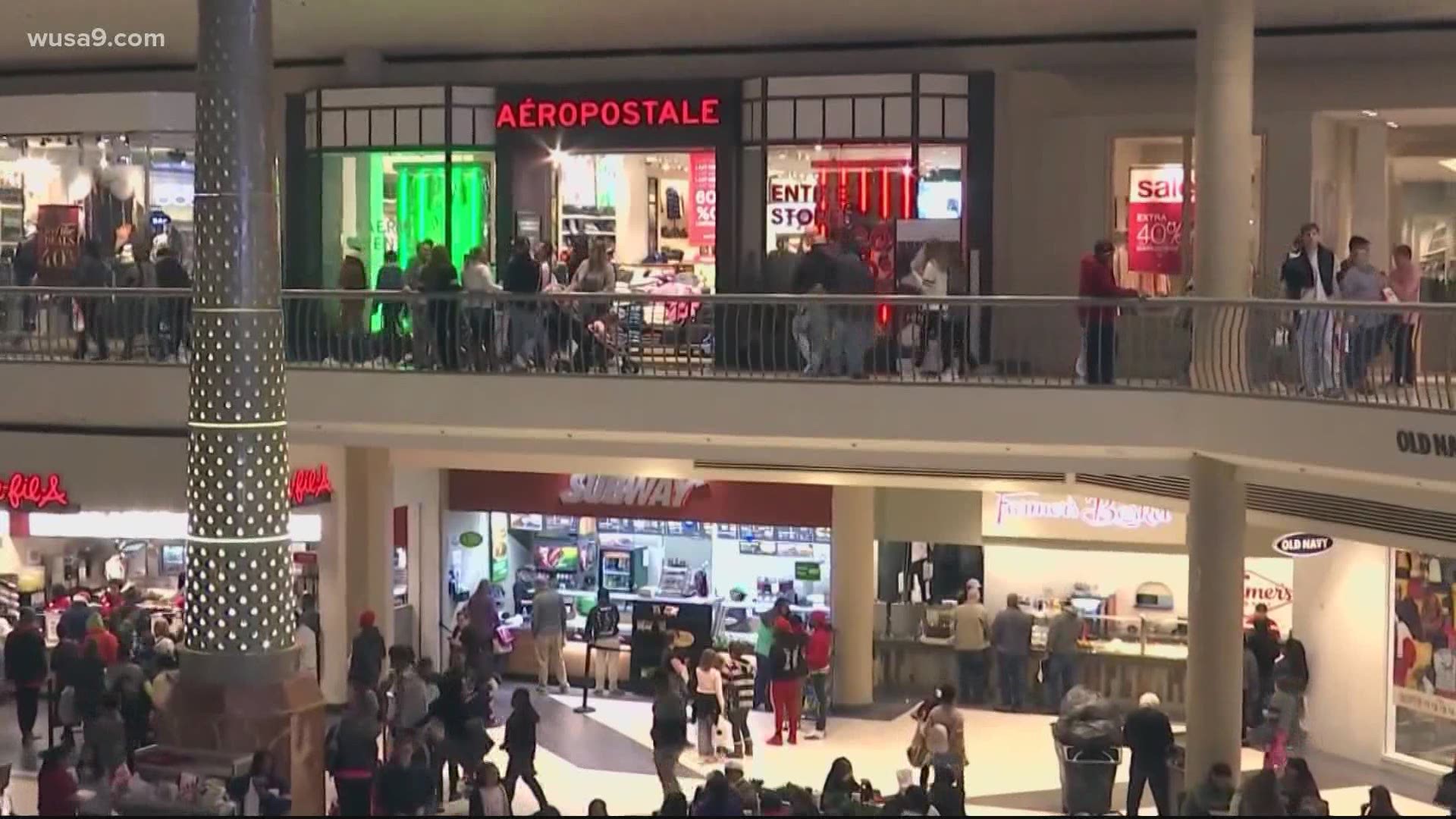 WASHINGTON — In previous years, American shoppers were used to seeing long lines of people waiting for hours before stores open and then rushing in large groups to get doorbuster deals.

However, that will likely not be the case in 2020.

Stores, such as Walmart, Target, Best Buy, and other retailers, began rolling out deals weeks ago instead of waiting until Thanksgiving or Black Friday.

Kyle James, who is the founder of Rather-Be-Shopping.com, explained what shoppers should be aware of for Black Friday and the 2020 holiday shopping season.

“Walmart, for example, took all of their Black Friday deals, and they spaced them out for the entire moth of November. So, every Wednesday they have new online deals. Every Saturday, there are new in store deals,” James told WUSA9.

Here's everything we know about Walmart's Black Friday sales, including the best deals you can buy right now: https://t.co/JJV1SqqW9c #ForbesFinds pic.twitter.com/bcdCO1nDiQ

James added that procrastinators might get screwed waiting until the last minute this year.

He suggested shoppers buy the deals when as soon as they see them.

“I’m hearing rumors there may be some shortages – even like toy shortages,” James revealed. “That’s another reason to shop early. The problem is if you wait until December, you might not find that toy that’s on your child’s list.”

James advised consumers to shop on eBay the week after Black Friday.

He explained many deal seekers will be looking to snatch in-person and online doorbusters to turn a quick profit.

“In many cases, you can take the Black Friday ad and shop the ad on eBay. You’ll pay just a little bit more than if you were lucky enough to get one of those doorbuster deals,” James said.

James has posted coupons and tips on his website to help save families some money.

RELATED: Here are which stores are open, closed on Thanksgiving 2020