MEMPHIS, Tenn. (localmemphis.com) – Memphis has always been filled with talented musicians with a reputation for authenticity.   Back in the mid-1900... 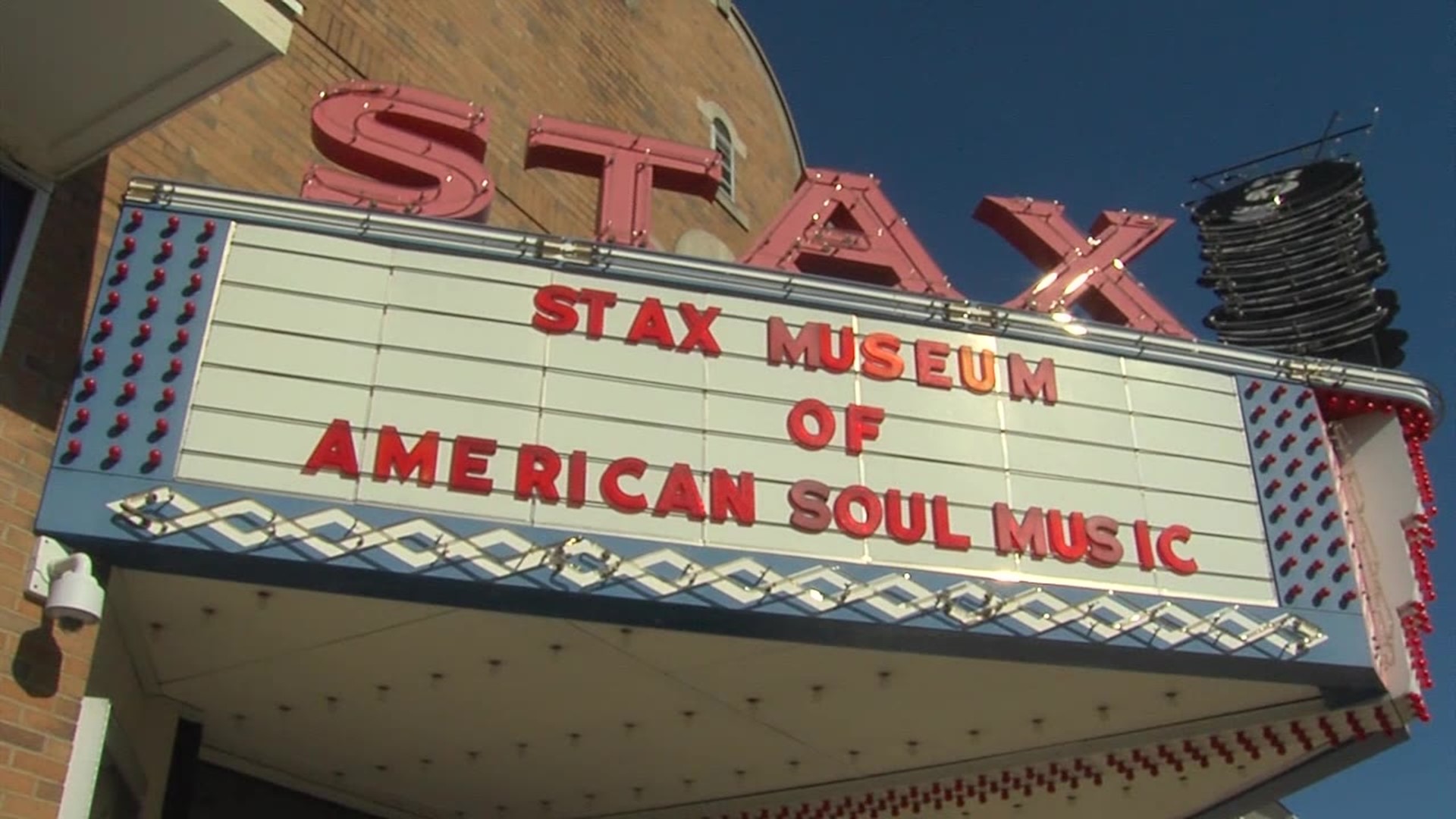 MEMPHIS, Tenn. (localmemphis.com) – Memphis has always been filled with talentedmusicians with a reputation for authenticity.

Back in the mid-1900s, Stax Recording Studio was a place thatwelcomed both blacks and whites through one common ground – music. Formerlycalled Satellite Records, the company changed its name to Stax in 1958 whenStewart’s sister, Estelle Axton joined him. The name Stax was a smash up oftheir two last names, Stewart and Axton.

Nestled in South Memphis, Stax Recording Studio on East McLemorerecorded hits like Otis Redding’s, “Sitting on the Dock of the Bay,”and Same and Dave’s, “Hold On, I’m Coming.”

The company went through financial strain when its distributionagreement with Atlantic Records ceased in 1968, and eventually filed forbankruptcy in 1975.