Studies show Blacks are dying at a higher rate from diabetes than whites in virtually every major city in the nation. Their infant mortality rate is higher, too. 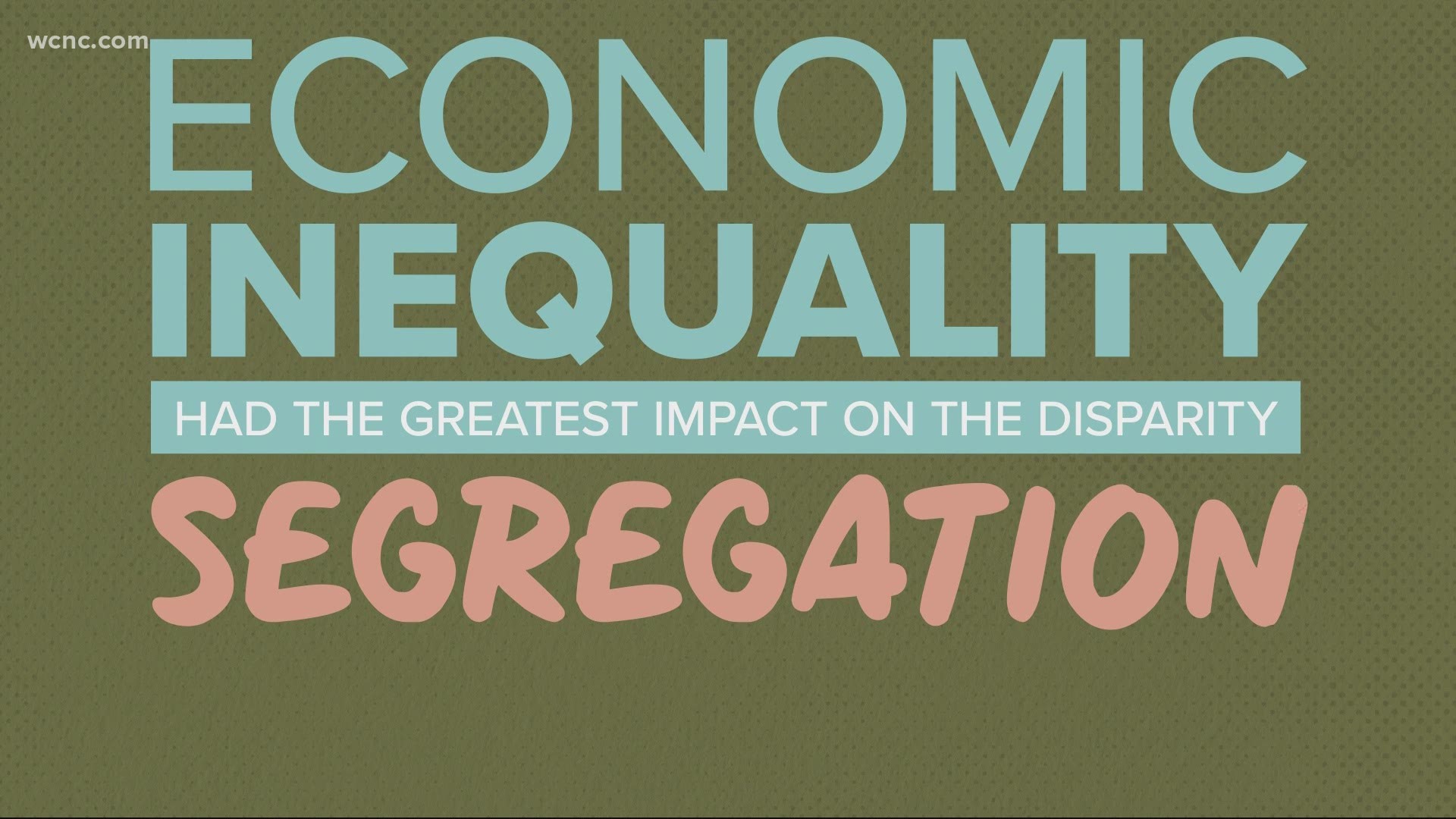 The issue of institutional racism and other factors can create differing health outcomes for Black and white Americans.

For instance, diabetes is a leading cause of illness and death in the United States.

A study published in the Journal of Urban Health compared disparities in diabetes mortality across the largest cities in the U.S.

According to the study, which was published in 2014, the mortality rate for whites who made up more than 50% of the population was a little more than 16%.

However, the study found the rate for Blacks who made up 33% of the population was more than 38%.

RELATED: Atrium Health’s President and CEO recognized as one of the 100 most influential people in health care

The study confirmed Blacks are dying at a higher rate from diabetes than whites in virtually every major city in the nation.

The researchers found economic inequality had the greatest impact on the disparity, followed by segregation.

Other factors driving the disparity included: Lack of access to healthy foods and safe spaces for physical activity.

There are also large disparities between Blacks and whites when it comes to infant mortality.

According to data from the U.S. Department of Health and Human Services’ Office of Minority Health, Blacks have 2.3 times the infant mortality as whites.

Furthermore, Black infants are 3.8 times as likely to die from complications related to low birth weight as compared to white infants.

The study also found Black mothers were 2.3 times more likely than white mothers to receive late or no prenatal care.