After the Civil War, millions of now free black were without healthcare. 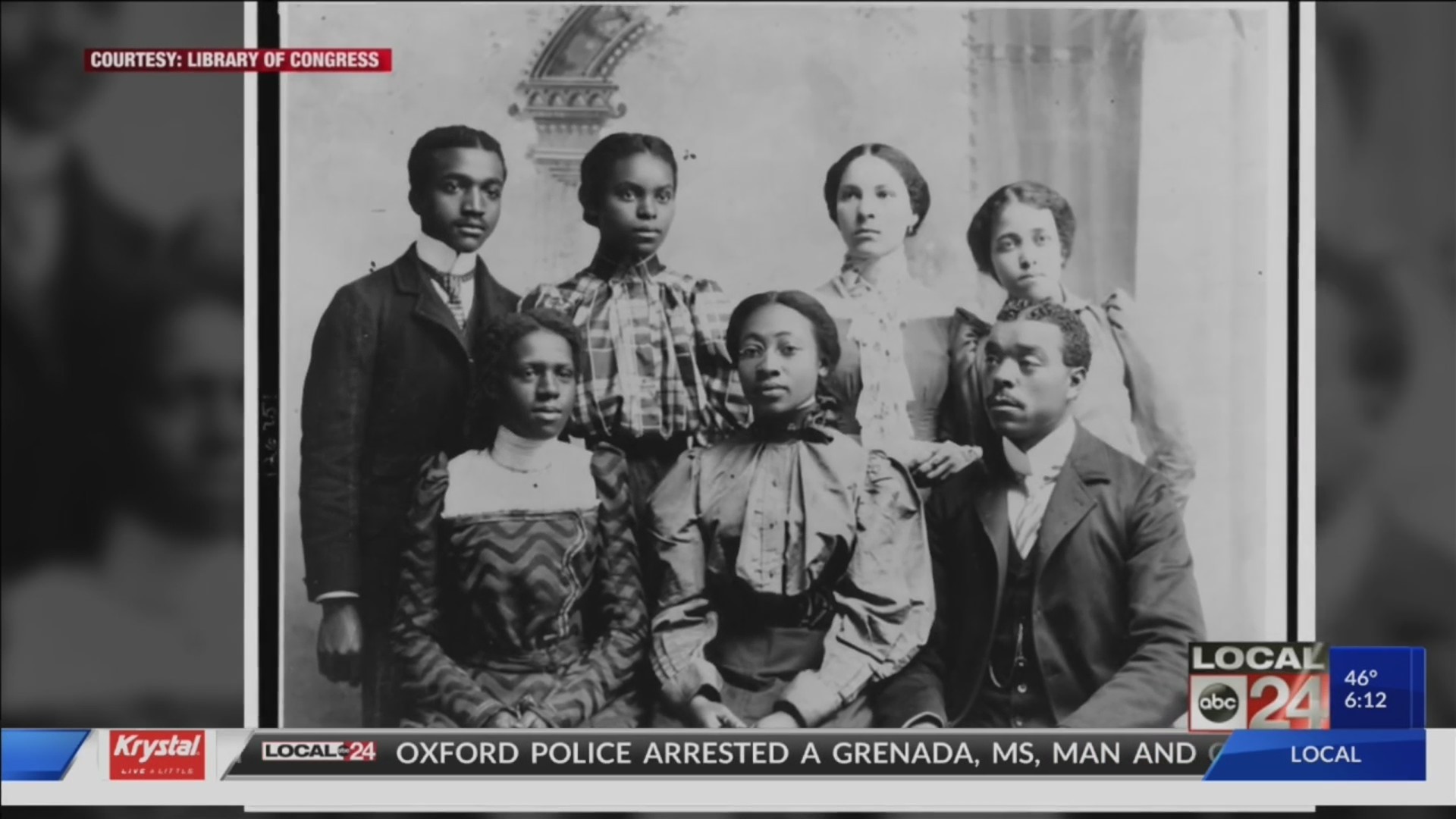 After the Civil War, millions of now free black were without healthcare.

It posed a huge problem considering blacks were often denied medical education, but to solve it various religious organizations, black physicians and even the government made efforts to address the issue.

“Schools were being opened to educate black people, so that we could go back and treat our communities,” said Dr. Kimberly Brown, Emergency Medicine physician.

Due to its founder, Dr. Tarleton Cottrell’s questionable credentials, the faculty and reputation, Hannibal Medical College struggled to stay open.

“Hannibal has the reputation for being a diploma mill where people can just sign up for classes. Nobody is teaching the classes. After just two years, they can get a diploma and say that they’re a doctor,” said Dr. Moncrease.

In 1900, Dr. Miles V. Lynk opened the second school called the University of West Tennessee in Jackson. It became so successful, the school moved to Memphis.

“Dr. Lynk really had a great vision of seeing how he should bring those physicians of color together,” said Dr. LaTonya Washington, physician and President of the Bluff City Medical Society.

“Really Bluff City came about because a lot of the other local medical societies in the Memphis area and even nationally would not allow African American physicians to be a part of the organization,” said Dr. Washington.

The school closed in 1923 after a report written by Abraham Flexner. He was commissioned by the Carnegie Foundation to survey medical schools across the country and see which could continue their operation. Flexner urged people to not financially support the University of West Tennessee as well as four other black medical schools.

“It’s just amazing to me how strategic things have been over time to suppress black people more specifically black health, black physicians, black nurses, pharmacists things like that. We really had to overcome even after we’d been emancipated from slavery to make sure that we’re able to take care of each other,” said Dr. Brown.

There were a total of 19 black medical schools that opened in the United States between 1868 and today. Now, only four remain.