Once, there were 19 black medical schools in the U.S. Now there are 4. What happened?

Nineteen black medical schools opened in the United States between 1868 and today, but only four remain. . 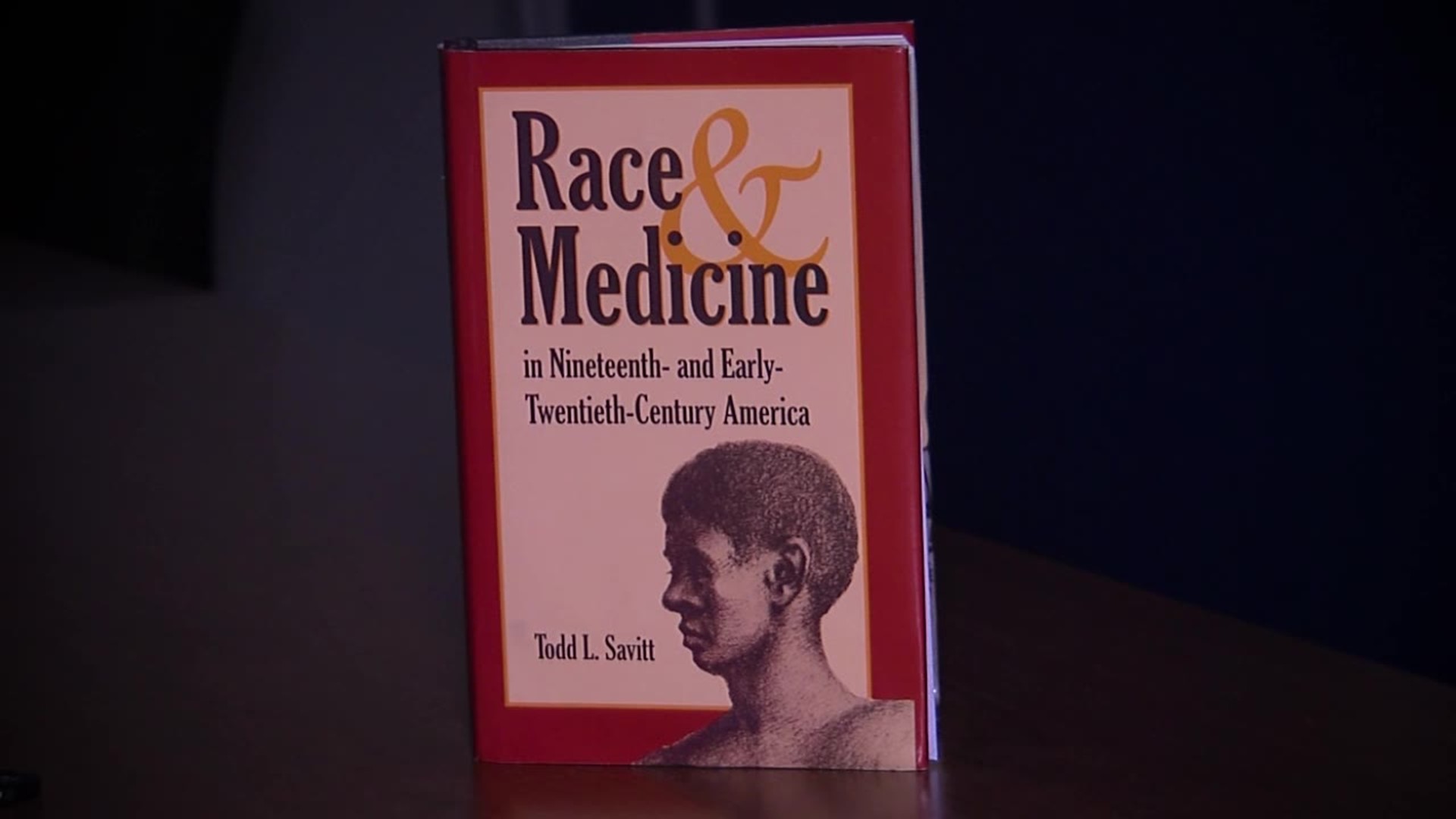 Nineteen black medical schools opened in the United Statesbetween 1868 and today, but only four remain. What happened to the other 15?

Years ago, Local 24 News Reporter, Brittani Moncrease, and her family set out to answer that question.

The book, “Race and Medicine,” documents the history of black medical schools in the U.S. It was written by Todd Savitt.

Moncrease’s aunt – a physician and historian – Dr. Anita Moncrease, and her family decided to visit each school.

“It started out actually as a summer vacation with my nephew and my grand-nephew.We were going to visit the sites where these medical schools existed,” said Dr. Moncrease.

“All the medical schools closed for different reasons. We tend to term those reasons as the four F’s; a lack of funding, a lack of facilities, a lack of faculty,and the Flexner Report,” said Dr. Moncrease.

Abraham Flexner is the educator credited for reshaping medical education in the U.S. While championed by many, his work has been questioned by others.

“People like to talk about the Flexner Report being the gold standard for medical accreditation. It was again printed in 1910 and they still use it today,” said Dr. Moncrease.

As emergency Medicine physician, Dr. Kimberly Brown, explains, Flexner was commissioned by the Carnegie Foundation: “… to examine all of the schools in the country and see which ones are deemed worthy to continue to – to continue to fund,” said Dr. Brown.

At the time, there were more than 150 medical schools in the U.S. Seven of those schools were black medical schools training physicians, surgeons, pharmacists,and dentists.

Flexner recommended closing all but two; Howard University in Washington, DC, and Meharry in Nashville.

“Black medical schools that were opening in the south for black people were deemed not worthy of funding because, honestly, flat-out racism,” said Dr. Brown.

The University of West Tennessee, located in Memphis, was one of those schools.

“Itwas able to hold out, but the Flexner Report recommended that no philanthropists give any money,” said Dr. Moncrease.

During their trip, Dr. Moncrease and her nephews also began to question how Flexner could have surveyed more than 150 schools.

“It would be very hard for Dr. Flexnor or Mr. Flexnor to travel around on train,horse and buggy, to 152 medical schools in a year,” said Dr. Moncrease. “We could barely go to the 19. We didn’t make it to all of them by the way.”

The group revisited the Flexner Report and notes at the Library of Congress.

“That closing of so many black schools – kind of cut off so many future, would-be,could-be doctors of African descent,” said Dr. Brown.

Many say that is still evident today.

“I still get with patients that are in the emergency room like, ‘You’re Dr.Brown?’ Oh my gosh! Just to see people’s faces because a lot of people even in their old age have never had a black physician period,” said Dr. Brown.

Orange Mound historian, Mary Elizabeth Jones-Mitchell, studied nursing in the 50s. She remembers hearing about the University of West Tennessee as a child.

“Ifeel very sad about it on the one hand, because I am positively sure there aredoctors in our young people now. I’m positively sure that they have the talentand skills for that. Just the fact that they are not aware of the rich historyof their legacy in medicine and things like that, I’m sure if they knew aboutthat, they would be inspired to seek out medicine,” said Jones-Mitchell.

The four remaining black medical schools in the U.S. today are Howard University,Meharry, Morehouse in Atlanta, and Drew in California. Morehouse and Drew opened in the 60s and 70s.