Why representation is so important in the STEM industry

The Science, Technology, Engineering and Mathematics (STEM) industry as a whole has a lot of work to do when it comes to adding diversity to its field. 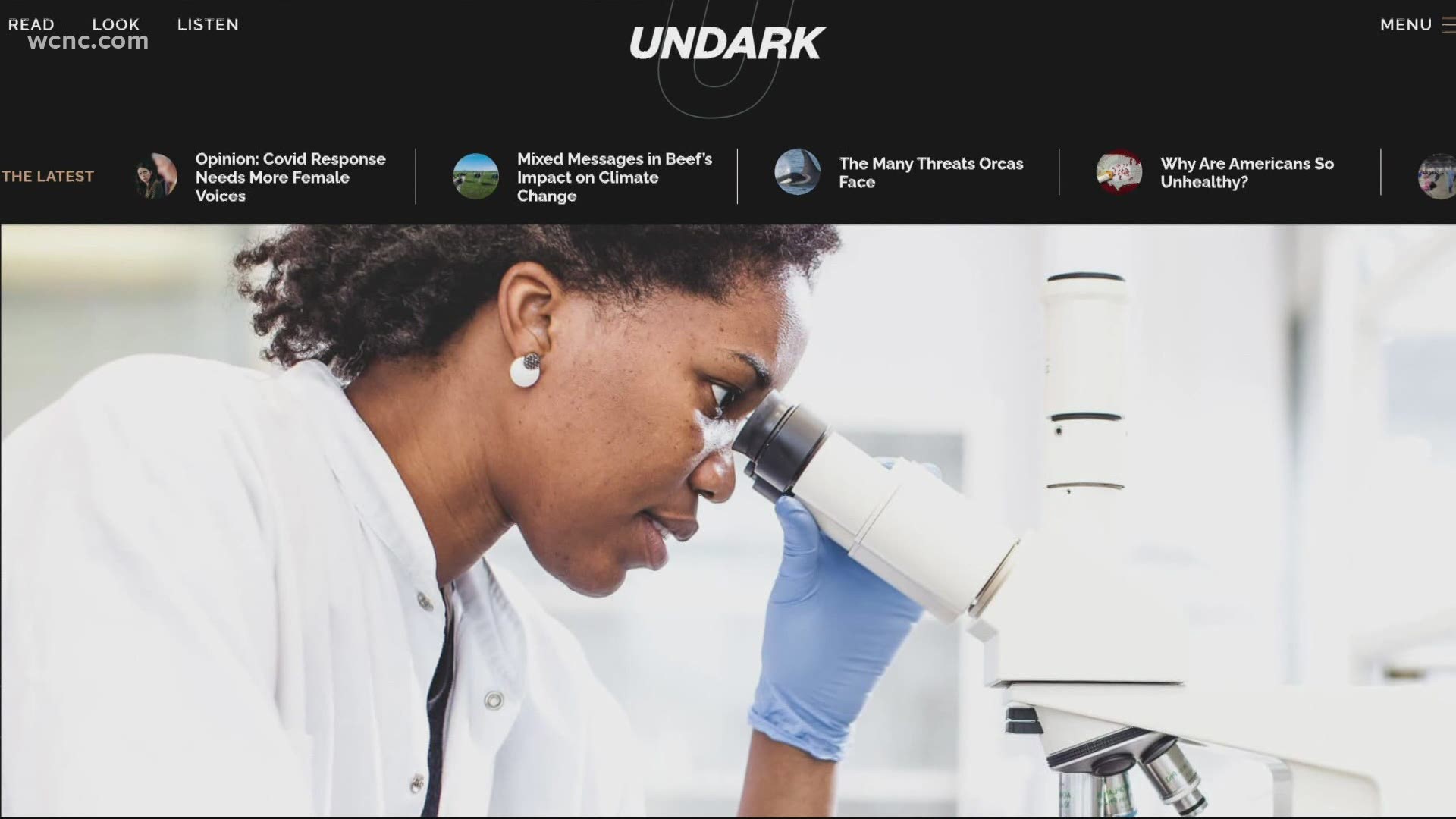 CHARLOTTE, N.C. — As a Black female meteorologist, I didn’t see myself growing up. Often times, that led to doubt and frustration. But little did I know it was also becoming part of my purpose -- giving little girls who look like me an opportunity to see themselves.

The lack of diversity doesn’t only exist in the meteorology field. The Science, Technology, Engineering and Mathematics (STEM) industry as a whole has a lot of work to do when it comes to adding diversity to its field.

According to an analysis by Undark, the number of bachelor's degrees awarded to Black students in a STEM field peaked in the early 2000s and has been falling ever since.

Abi Olukeye is the founder and CEO of Smart Girls HQ, an organization helping to bridge the gender and resource gap for girls in STEM.

“It was support at home," Olukeye said. "They also felt that their teachers or parents were not supportive of their choice in a STEM career much more than the other students did."

RELATED: The history of Black sororities and fraternities

According to a recent study conducted by The Girl Scouts, 48% of African-American girls are more likely to know someone in a STEM career compared to 61% of Caucasian girls.

Only 18% of African-American girls have one or both parents in a STEM career compared to 29% of Caucasian girls.

“I think, honestly, it’s exposure as early as possible," Olukeye said. "But it’s also the intentional safe space to experiment."

As a mother of two daughters, she pushes her girls to experiment.

“It’s not uncommon for me to walk into my freezer, open my freezer and to see a baggy of lotion that’s been frozen because they want to see what happens when you freeze lotion,” Olukeye said.

Another mom, Sona Spencer, and her 8-year-old daughter Michaela, also shared about the importance of representation in STEM.

“It’s critical as parents for me and my husband to make sure she’s getting opportunities," Sona Spencer said. "If you can’t see it, you can’t be it."

Michaela Spencer has participated in STEM camps, along with other STEM activities, which has actually increased her confidence in school.

“The difference that I saw was that I was getting really good at my math, and I was having more confidence in myself,” Michaela Spencer said.

To learn more, go to our Black History Month page on the WCNC Charlotte website and or mobile app.

And while Michaela Spencer isn’t thinking of a STEM career yet, she’s also intrigued by singing, acting and dancing because she sees herself in Zendaya.

“When you see someone who looks like you, you think 'Oh, I can do that," Sona Spencer said. "You see her doing it, and you know you can."