How you can help children with incarcerated parents with Angel Tree 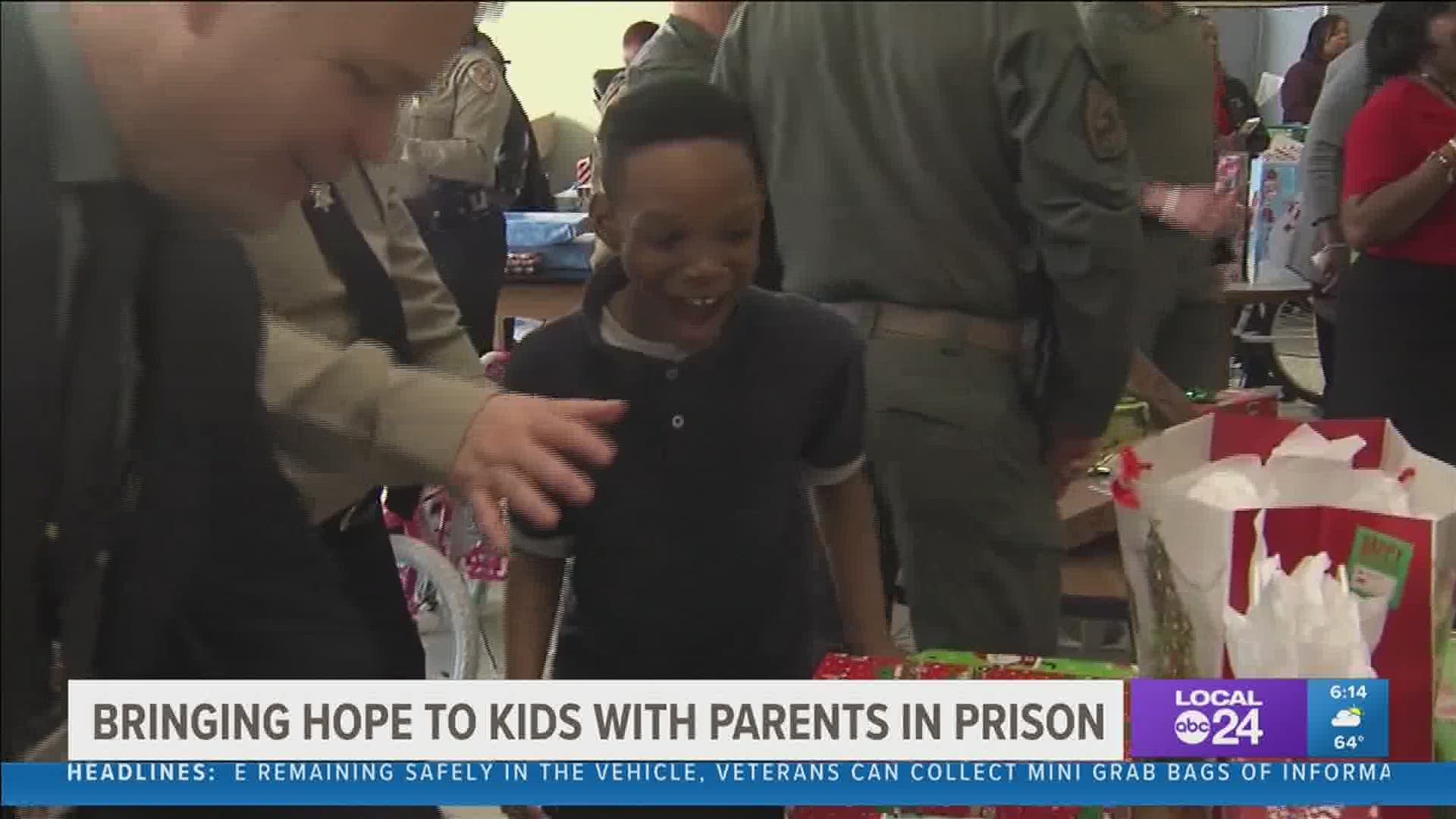 MEMPHIS, Tenn. — The holiday season can be a time for joy. It can also be one of sadness, especially for those who can’t be with loved ones.

One organization has been working to change that nationally and even right here in the Mid-South.

Local 24 News Reporter Brittani Moncrease spoke with an advocate of Angel Tree, a nonprofit bringing hope to children whose parents are incarcerated.

Angel Tree is more than just an organization. It is the branch that connects children to their parents who are incarcerated during the holidays.

A simple gift can go a long ways. No one knows that better than Kevin Almestica.

“My mother was incarcerated at Riker’s Island. I was probably about 4 or 5. She was in and out of prison,” said Almestica, an Angel Tree advocate.

Almestica became a child of a nonprofit called Angel Tree.

“Raises money through churches to sponsor children whose parents are incarcerated during Christmas time,” said Almestica.

The children receive gifts signed with the incarcerated parent’s name.

“It was pretty surreal for me and it was cool to know that in some form of a way, she was still looking out for me even though she wasn’t there. I had hope. I could still feel that love and that bond between us,” said Almestica.

It is a bond between him and his mother that would soon branch out to another.

“I was raised by my godmother at the time who, long story short, who I had actually met through Angel Tree. She worked for Angel Tree,” said Almestica. "I would always every year help her wrap the gifts, help put stickers on them, even help her go out and figure out what gifts these kids might like.”

As we navigate this pandemic, that work is important now more than ever.

Angel Tree is a nonprofit organization connecting children with their parents who are incarcerated during the holidays. COVID has challenged the group's efforts this year.

Plus, visitation has changed for many prisons limiting time with families.

“I think it’s so important to support Angel Tree and their mission to keep that connection and that positive loving bridge,” said Almestica. “You have no idea the hope you’re instilling in them just by that simple gesture of receiving a gift from a parent even though their parent is not there.”

For the first time, Angel Tree will have a Virtual Angel Tree site for people to sponsor a child and select gifts.