"With it being Thanksgiving a lot of times people end up having domestic disturbances, they've had a little but to drink, or been around the family." 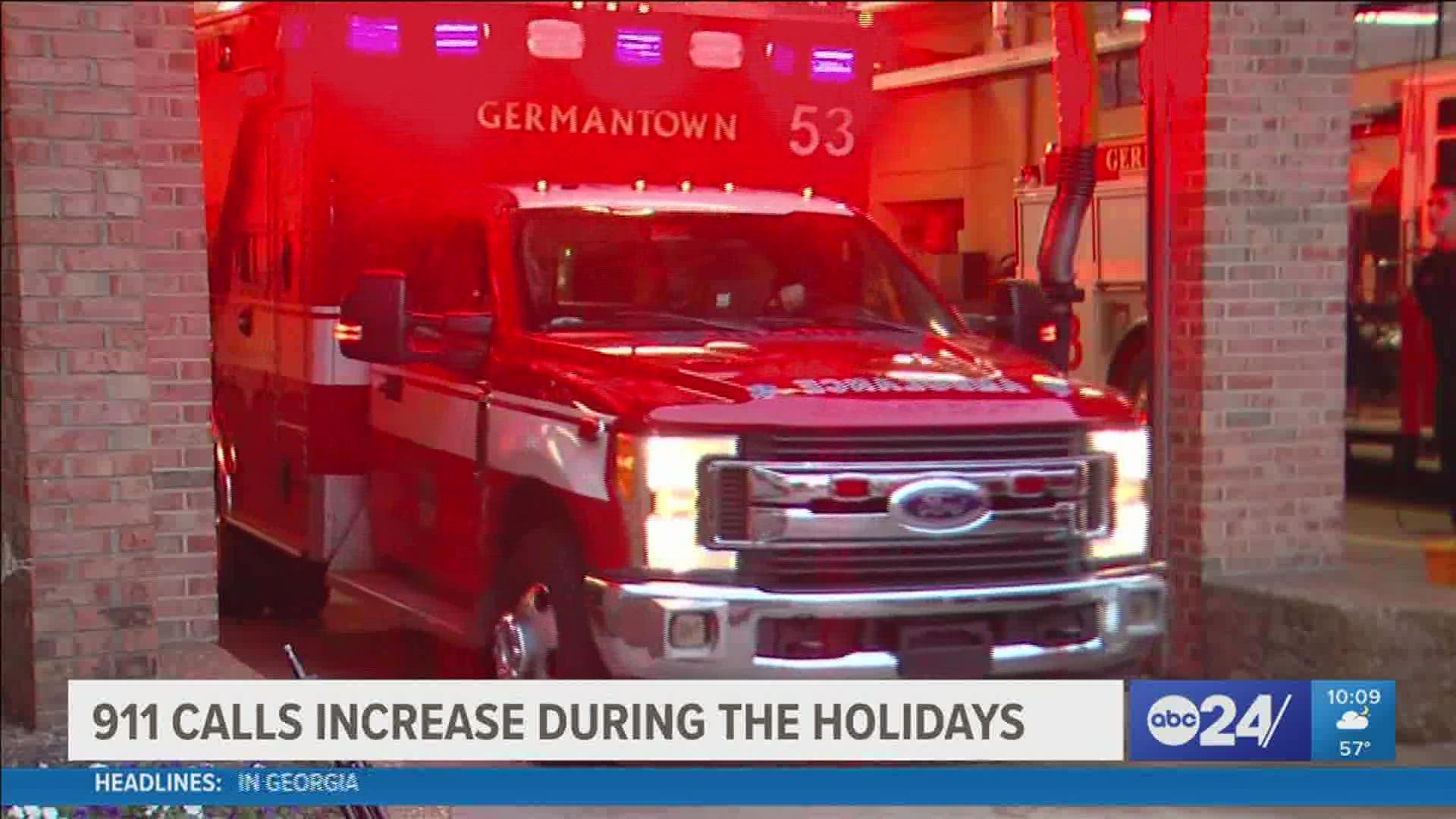 GERMANTOWN, Tenn. — Stress can easily build up for those who work holidays, but essential workers like first responders, whose jobs are vital, are still working diligently.

"Usually when we see somebody they're having their worst day,” said Germantown Fire Department firefighter Jordan Hart. “It's our job to take care of them and help make that day better."

Hart's reason for sticking with his job is simple, the joy of helping others.

He's worked as a firefighter in the Memphis area for the last 14 years and has spent plenty of holidays in the fire house.

“Once you start having kids, it's a lot harder. I have two kids now, a 10-year-old and a 7-year-old,” shared Hart. “So working through the holidays for them especially Christmas time it's tough."

Hughes' father was also a firefighter and he's grateful to the men who covered holiday shifts so he could have his dad at home. Now he's doing the same.

"If I can offer some time or stay a couple of hours in the morning on Christmas morning or Thanksgiving so they can spend time with their families that's just the biggest part to give back to them and help the kids out," explained Hughes.

"It's amazing because those are days those are times that you can't get back with your kids," said Hart.

Working this Thanksgiving holiday season? You’re not the only one (me too!). Also these firefighters are paramedics are still diligently going to be on the clock serving the public. pic.twitter.com/Z0ZOGCv91m

Amanda Scallion with the Southaven Police Department has worked as a 911 dispatcher for nearly 15 years. She said she never knows if the next holiday shift will be calm or tense and explained suicide attempt calls often happen during the Christmas season.

"With it being Thanksgiving a lot of times people end up having domestic disturbances they've had a little but to drink. Or been around the family," said Scallion.

Hughes said a call that's stuck with him was a bad wreck where thankfully the driver survived.

"They actually came up here to the station and wrote a thank you letter to us," said Hughes.

When asked if those moments make the long hours and time away from family worth it, Hughes said “Absolutely.”

“It's a family away from a family here and the appreciation that we get from people that we help it does help with us being away from our families.

So for them whether in the work house or the house with your blood relatives, the feeling of thanks is still felt. 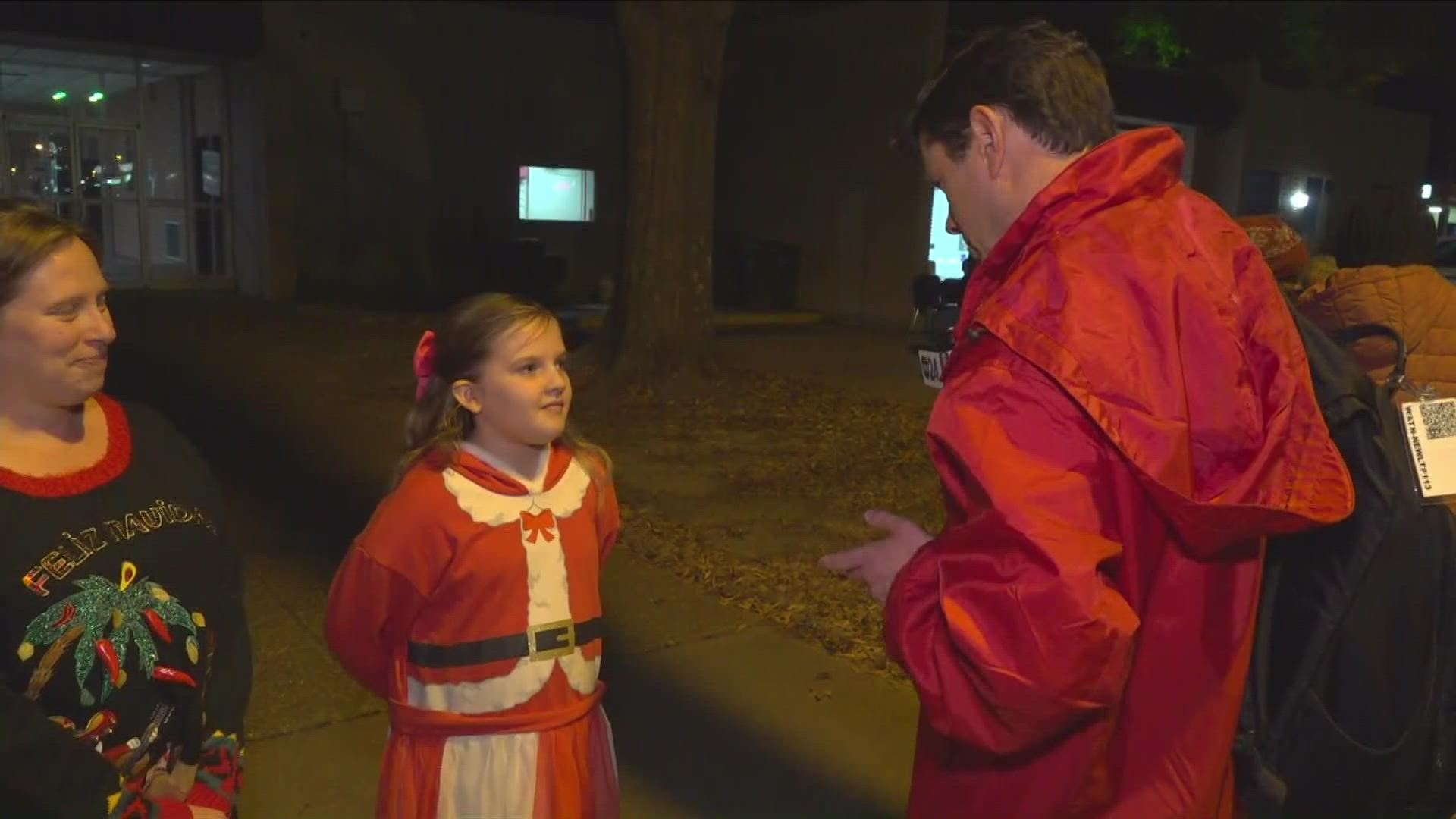