Knoxville woman showcases her talents across the U.S. on NBC's "Making it"

Maria Antoinette Loggings a cooking, hair and DIY guru. She is one of only eight contestants on NBC's 'Making It,' where she gets the chance to show off her skills. 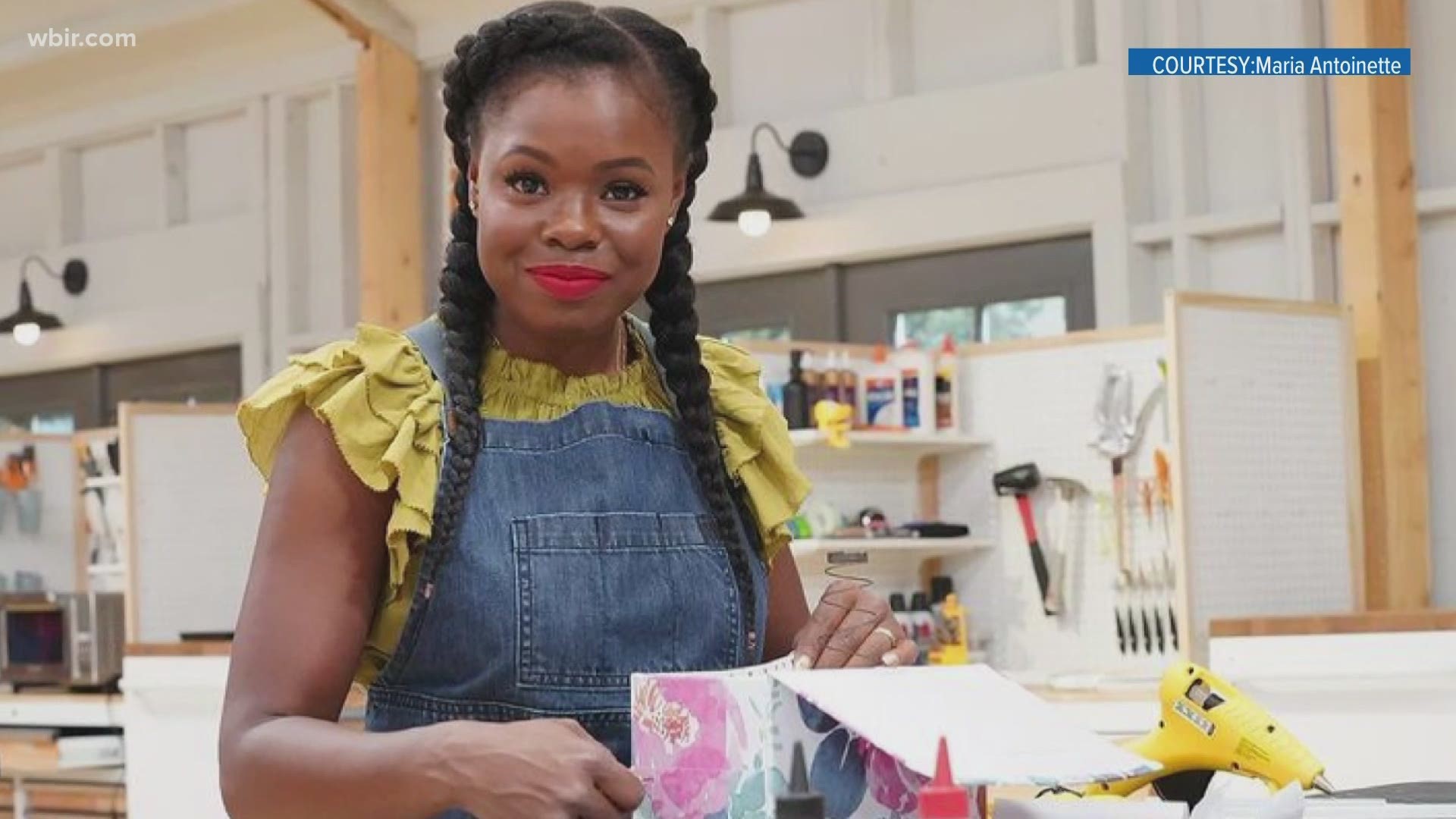 KNOXVILLE, Tennessee — For one Knoxville woman, the path to where she is now didn't always seem possible. For a while, standing in the limelight was not even her goal.

"I started a blog," said Maria Antoinette Loggins. "And it was really just to make sure that our parents didn't have to call us all the time we were newlyweds. I was just like, 'y'all could just see what I'm putting on here.'"

The picture on the blog is unrecognizable — a girl from the Midwest who brought her talents all the way to Knoxville. Now, she has been chosen to appear on NBC's show 'Making It.'

"You can fast forward 20 years and the lives don't even match," she said. "They don't even look like they belong in the same book."

Out of thousands of people who apply to appear on "Making It," only eight are selected to appear on the show. They are the ones who are the most talented and show the most promise in what they do, whatever it is.

Loggins' versatility shines from cooking to doing hair and making things. Her skills have brought hundreds of thousands of fans to her social media pages, eager to see her latest project.

"Me being stubborn and hardheaded, I was like, 'No, I'm going to show everything I do,'" she said. "Because you can only do so much hair."

That attitude is what led her to the show, she said. The more authentic she is about who she is, the more fans come her way and the more success she finds.

"What makes me, me, is being unapologetically me at any given time," she said. "I am on a quest, a journey to live in my complete fullness."

The moment she's been waiting for was Thursday night when her talents were on show for the whole country. And as she showed off her skills on national T.V., she wanted to stress that it wasn't as easy as it looked.

"It is so high-stress," she said.  "It's a ton of energy that you don't necessarily know what to do. Everything that could have happened, happened. My sewing machine didn't work, it was just so much going on."

On and off the cameras, she said she wants to make sure that everything she does means something to her and to the people following her.

"I wanted to have some sort of meaning," she said. "And I think that's when it starts to shift over from crafts into more of an art because art is an expression."

It's not how someone starts a race that matters the most, she said. It's how they finish it.

"It's just evident that where you start is not where you end, right?" she said.

Her message to anyone out there chasing a dream is simple — go get it!

"If there is something that you want to do, and you're apprehensive about doing it, do it anyway," she said.

You can catch Maria on Channel 10 next Thursday at 8 p.m. as she looks to take on challenges during the second week of 'Making It.' 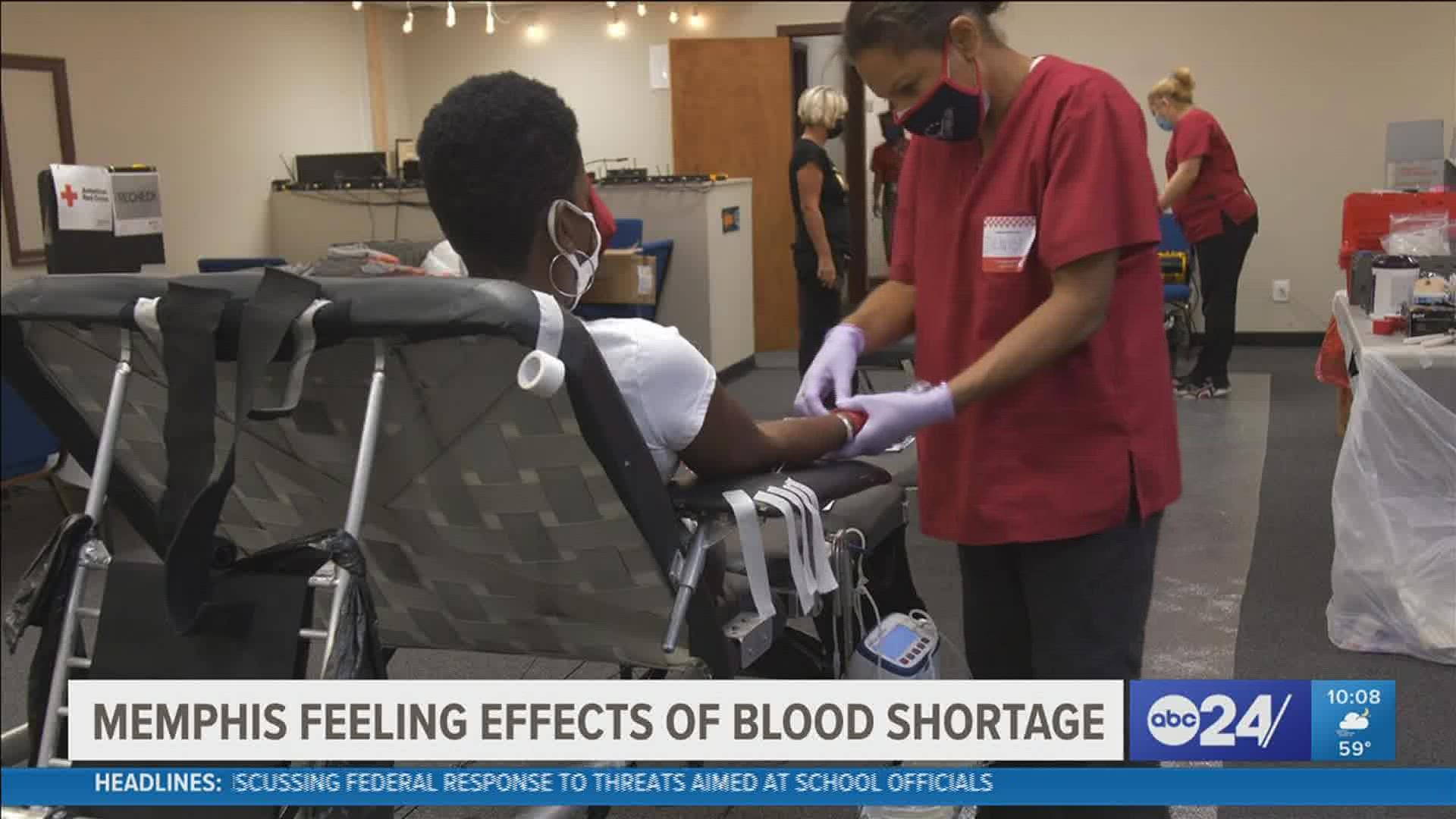