MLGW continues to ask customers to conserve water and abide by the boil water advisory. 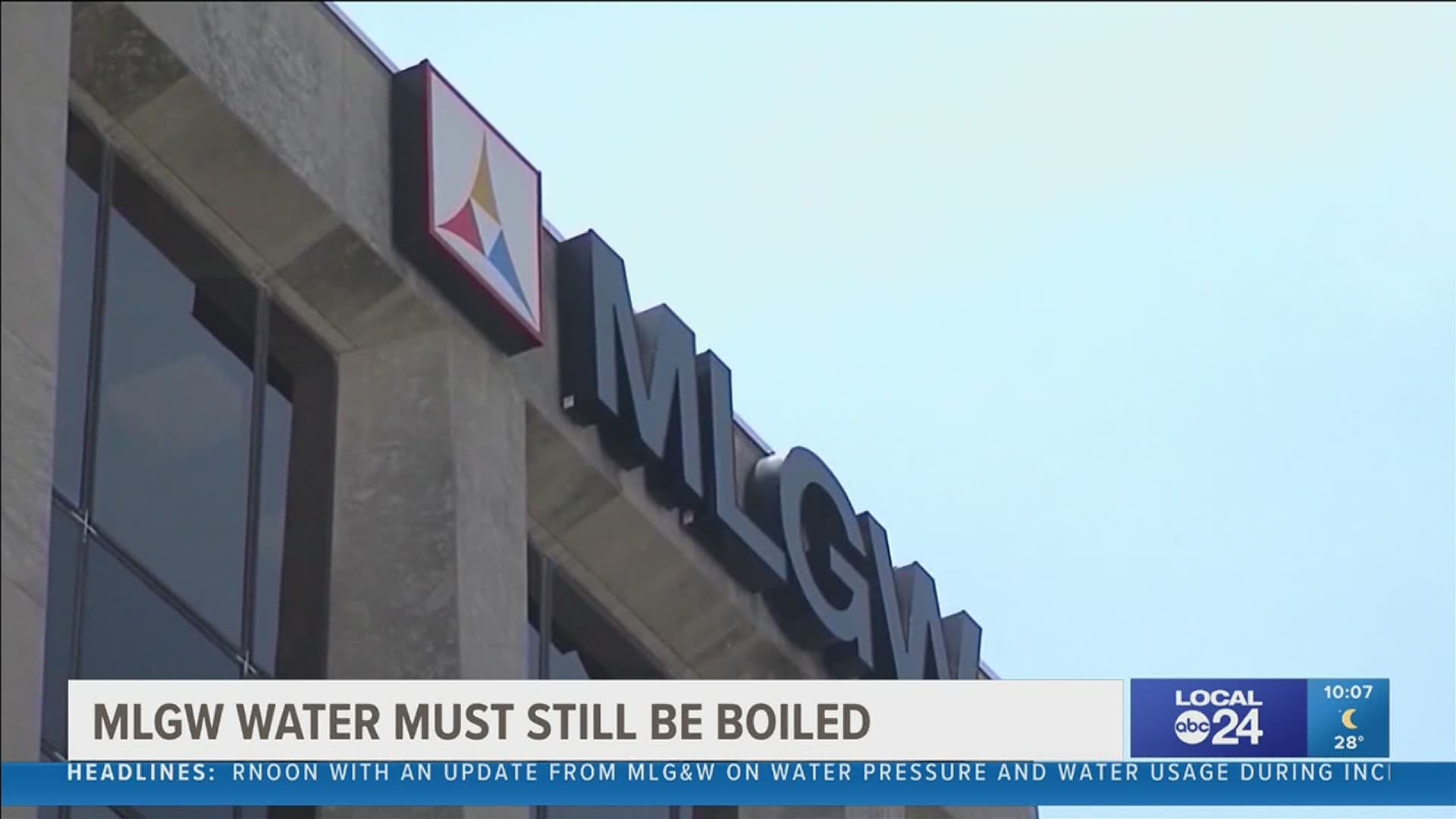 Memphis City Council held an executive session with an update from the utility company.

MLGW customers are still being asked to boil water for three minutes before consuming it.

The utility company's president, J.T. Young, stressed the boil water advisory was not issued because of water contamination but because of low water pressure and water main breaks throughout the county.

"What we've experienced over the last several days is really unprecedented," said Young. "Our production facilities which are our pumping stations and the associated wells have certainly been challenged to produce the volumes of water that we would need to maintain the pressure."

MLGW said it's dealing with at least 55 breaks and since February 15th, crews have repaired 53 mains.

"I've tried to frame the water operation system sort of as a patient," said Young. "We still have a critical patient but the patient is moving in the right direction."

Over 2,000 customers have had their service cut off due to requests because of frozen pipes or frozen lines.

Nick Newman, head of MLGW's engineering said the length it takes to repair each main varies.

"It depends on how deep they are some of mains most of our mains are around 4 feet sometimes they're deeper," said Newman." Larger mains take longer."

MLGW said they may have a better idea of when the boil advisory could be lifted late Sunday or early Monday.