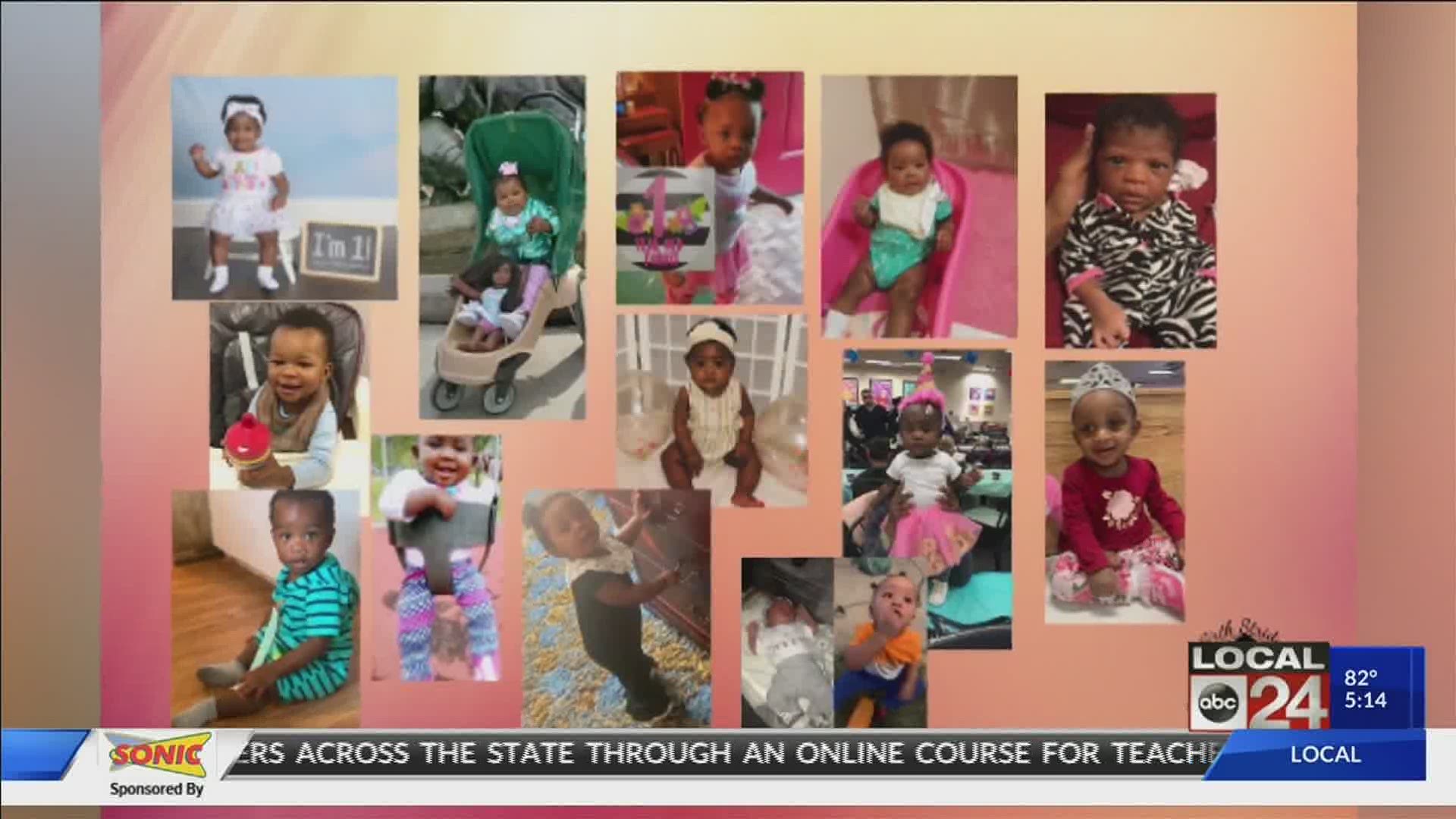 MEMPHIS, Tenn. — As a result of the pandemic, more expecting mothers are turning to doulas. Doulas provide physical and emotional support for mothers leading up to birth and after birth.

Studies have long showed that the infant mortality rate and death rate for expecting mothers is high in the Black community. One group is hoping to change that, starting right here in Memphis.

When it comes to pregnancies and birth, Black women and Black infants are dying at higher rates.

“It’s largely due to the systemic racism that has long been present within the healthcare system. It’s a healthcare system that was designed on the backs and bodies of Black women, but it was not designed for Black women,” said Terri Lee-Johnson, Birth Strides Founder and Co-Executive Director.

The maternal and infant mortality rate is high in the Black community. @BirthStrides is a reproductive justice organization in Memphis working to change that. pic.twitter.com/uZFBNSqo5a

“All that women have to do to qualify is be a Black birthing person in one of our selected zip codes, which we chose based on the highest infant mortality rate in the city,” said Lee-Johnson.

These areas include Frayser, Orange Mound, and South Memphis.

“There are also lots of other still systemic issues such as lack of transportation, lack of sufficient housing, lack of access to food in a lot of cases,” said Lee-Johnson.

During the pandemic, the organization has seen a trend.

"More people are having babies. They’re becoming pregnant, so we definitely are seeing an influx in applicants,” said Coleman.

Birth Strides started a GoFundMe to get more doulas and provide free services.

@BirthStrides started a GoFundMe to raise money to train more doulas and help more women. Their goal is $10,000. pic.twitter.com/Sy3lk9n29d

“Women need support in labor. They need support in pregnancy, especially first-time moms. They don’t often know everything that’s going on, or maybe they don’t understand all of the medical jargon that’s being thrown at them,” said Lee-Johnson. "Our providers don’t look like us even though we’re the majority of the population in this city.”

“We also believe in serving our Black moms with Black workers, and actually Black women workers helping these moms, so that they feel more comfortable,” said Coleman.

They are bridging the gap in the esteem of life.

RELATED: Can a pregnant woman spread the coronavirus to her fetus?