"It makes me so proud that his 38 years of talking to the Memphis community on WDIA are finally recognized,” said iHeartMedia Memphis/Tupelo Market Pres. Kevin Klein 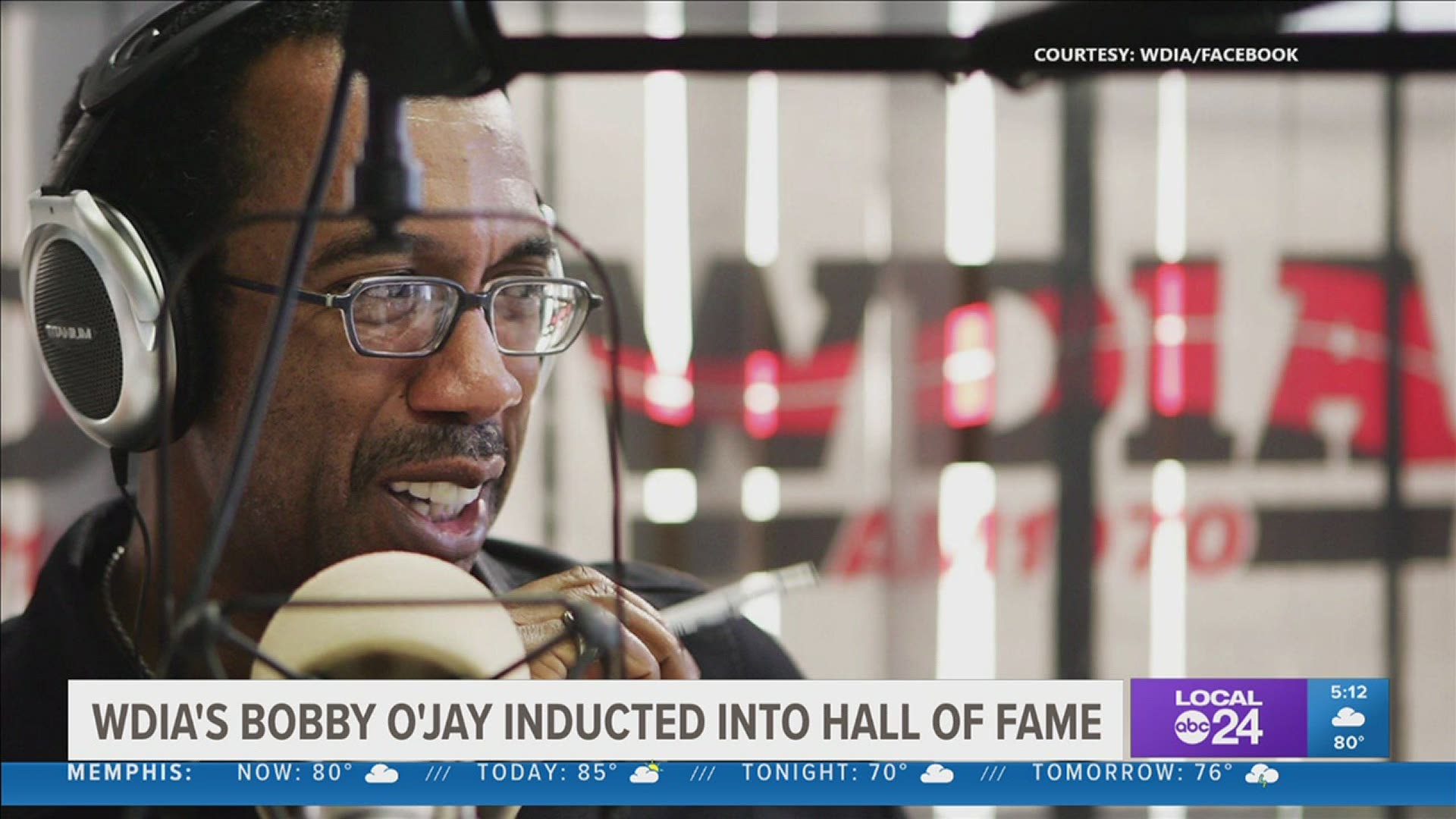 MEMPHIS, Tenn. — Bobby O’Jay is being inducted into the Tennessee Radio Hall of Fame. The WDIA DJ and program director has worked in radio for more than 40 years, 38 of them right here in Memphis. WDIA is inducted as the fourth one to come from the first radio station in the United States that was programmed entirely for African Americans. WDIA was also inducted into the Hall of Fame in 2013.

"Bobby O'Jay is so deserving of this honor," said iHeartMedia Memphis and Tupelo Market President Kevin Klein. "It makes me so proud that his 38 years of talking to the Memphis community on WDIA are finally recognized. WDIA is a station rich in history and a staple to the Black community. Congrats Bobby for all you have done for Memphis."

"Bobby O'Jay's impact on our industry is undeniable," said iHeartMedia Memphis Senior Vice President of Programming Sue Purnell. "He's an absolute champion when it comes to our community, and we're overjoyed to see Bobby join The Tennessee Radio Hall of Fame."

Award winning Programmer Bobby O'Jay and Program Director for 38 years at legendary WDIA will be inducted into the 2021 Career Class of the Tennessee Radio Hall of Fame. pic.twitter.com/vfQLkqDqxj