It's a bio comic and part of a series called Female Force that features influential and powerful women. 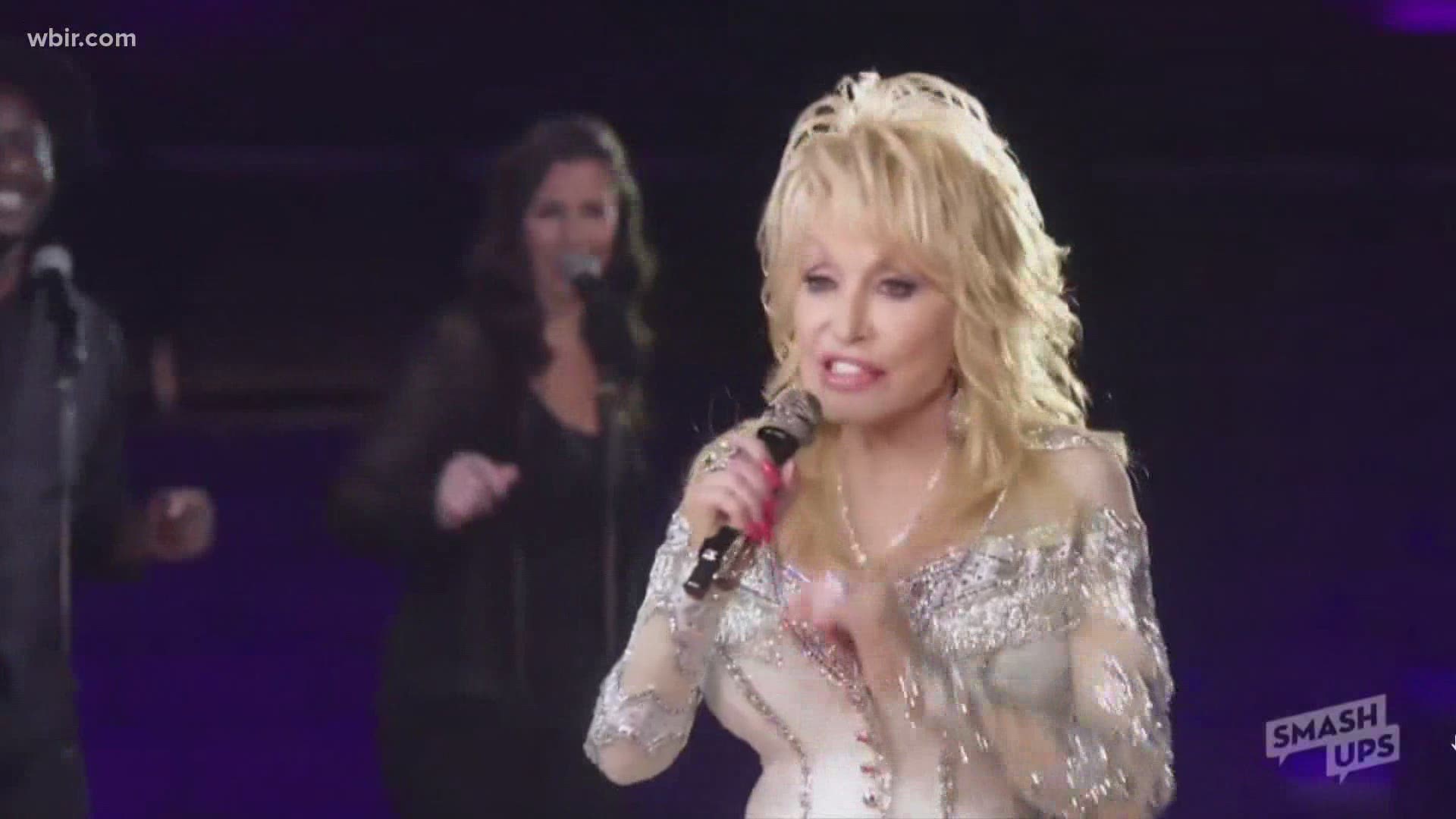 TENNESSEE, USA — These days, you never know where you'll find Dolly Parton next.

The Smoky Mountain superstar will soon be featured in two fun but unexpected places--- a comic book and an ice cream flavor!

The 22-page comic will be available on March 31 in both digital and print editions and can be found on multiple platforms.

“We’ve found a niche with our bio comics,” said TidalWave publisher Darren G.  Davis. “Our success with this comic shows that there is a much wider audience for sequential storytelling than many have thought. These readers are simply looking for something other than superheroes. With our bio comics, we strive to bring these new readers evenhanded, well-researched looks at some of their favorite celebrities.”

The artisan brand, based in Ohio, focuses on all-natural ingredients.

It hasn't announced any details about the Dolly flavor or when it will be released, but the proceeds are expected to go to Dolly's Imagination Library.