Smart was in the Bluff City and sat down exclusively with Local 24 News Weeknight Anchor Katina Rankin to talk about rape, religion, and restoration. 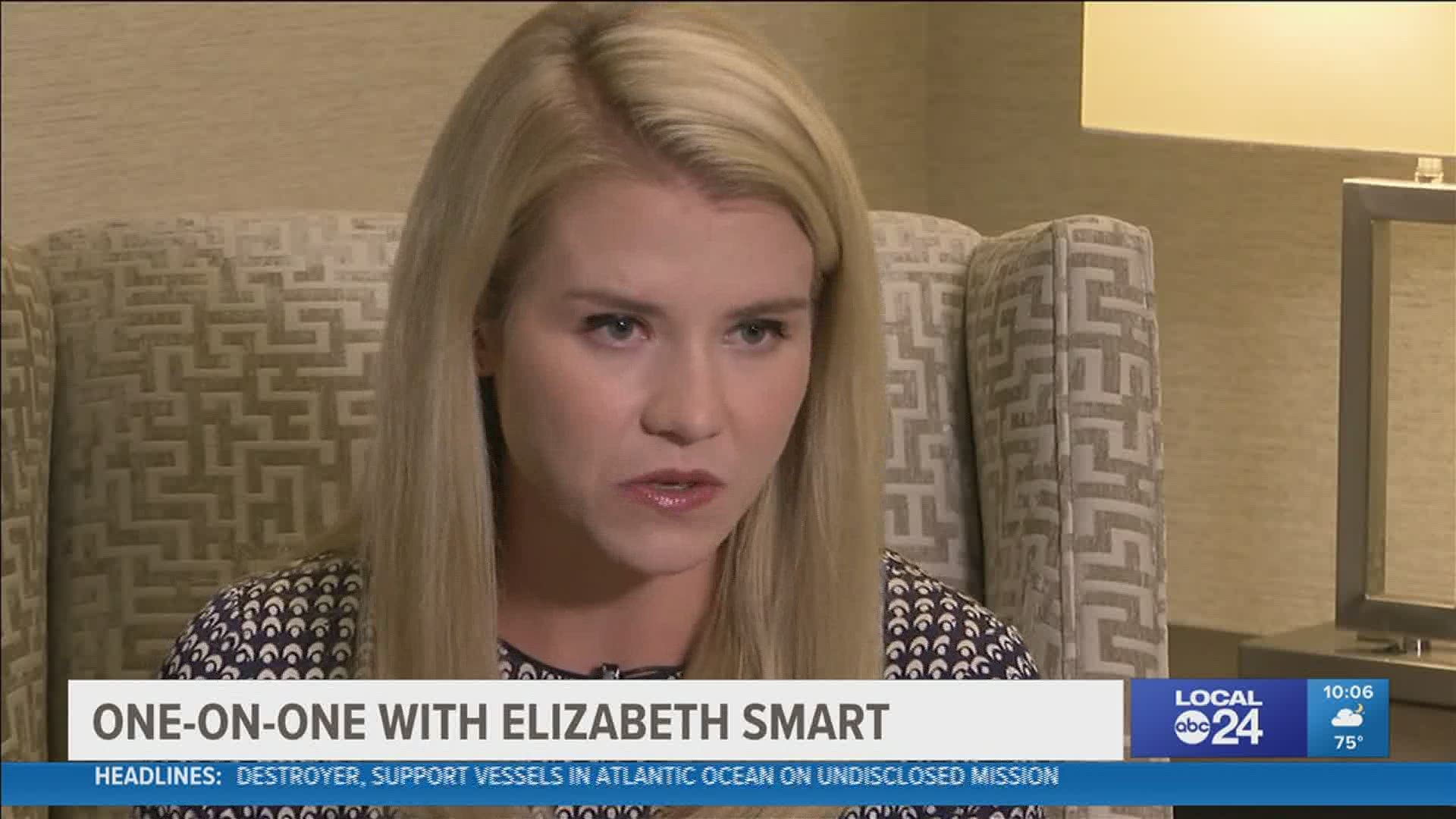 MEMPHIS, Tenn. — This week marked nineteen (19) years since Elizabeth Smart, a then-teen from Utah, was kidnapped from her bedroom. She was in the Bluff City and sat down exclusively with Local 24 News Weeknight Anchor Katina Rankin to talk about rape, religion, and restoration.

Elizabeth Smart was just 14-years-old when she was kidnapped in her home in June of 2002.

"I woke up hearing a strange voice saying, 'I have a knife at your neck. Don't make a sound. Get up and come with me,'" said Smart.

She said the months that followed where a living hell.

“What where the nine months like for you?” asked Weeknight Anchor Katina Rankin.

"If I had to sum them up, it would be being raped continually, being abused continually, you know, mentally and emotionally," said Smart. "Listening to my captors talking nonstop and honestly taking religion - something that should be a good thing in this world - a force for good, a force for positivity - and trusting it and turning it into something ugly so they could justify what they did," said Smart.

That is until she convinced them to move from California back to Utah. They agreed. And then one day when they were out and about, eighteen (18) miles from her home, people noticed her walking down the street and called police.

"I don't think I'll ever forget that day either. You know, I went from a very, very dark place to feeling like this may never end. My only way out of this might be waiting until either they die, or I die," said Smart.

She was reunited with family. And while she felt blessed to be back home, it took a moment to heal from all the scars and abuse. Then she felt something rise up in her one day during Sunday School when a lesson about sex before marriage was taught. The message.

Until a talk with her father where she decided to speak out about her kidnapping to Congress and others.

She has this message for any child or woman who has gone through a traumatic experience.

"I think one of the things about sex crimes and kidnapping crimes is that it makes you feel so isolated. It makes you feel so alone that no one else could possibly understand what you're going through," said Smart. "Nobody else can diminish your worth. Whatever they do, they cannot diminish your worth as a human being. To everyone who is out there who is hurting and is suffering and who is looking for help, please believe there are good people in this world."

Smart is now married with three children and travels the country telling her story. 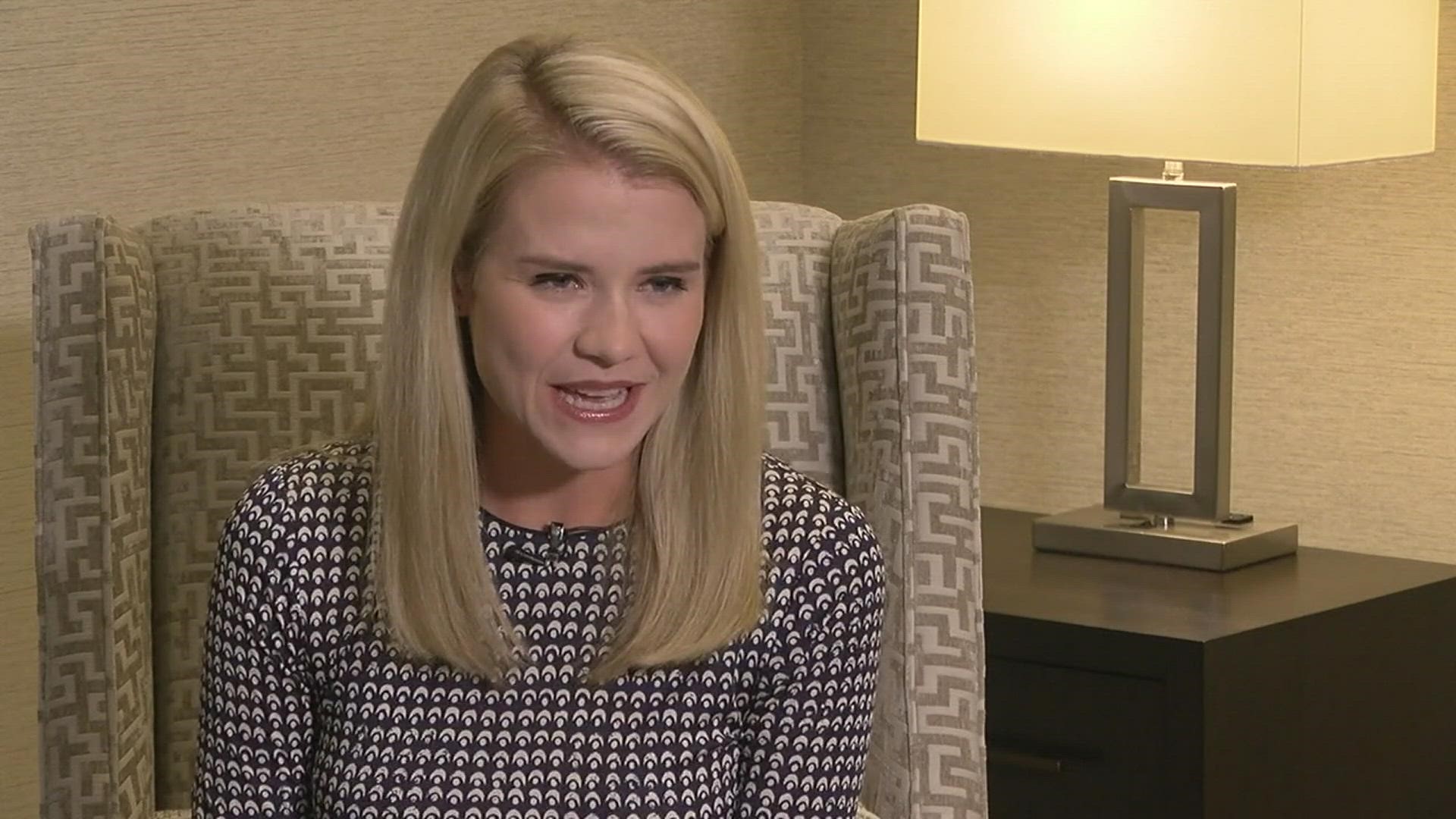