She was chosen from a list of five finalists as the group works to quickly fill the spot in accordance with state law. 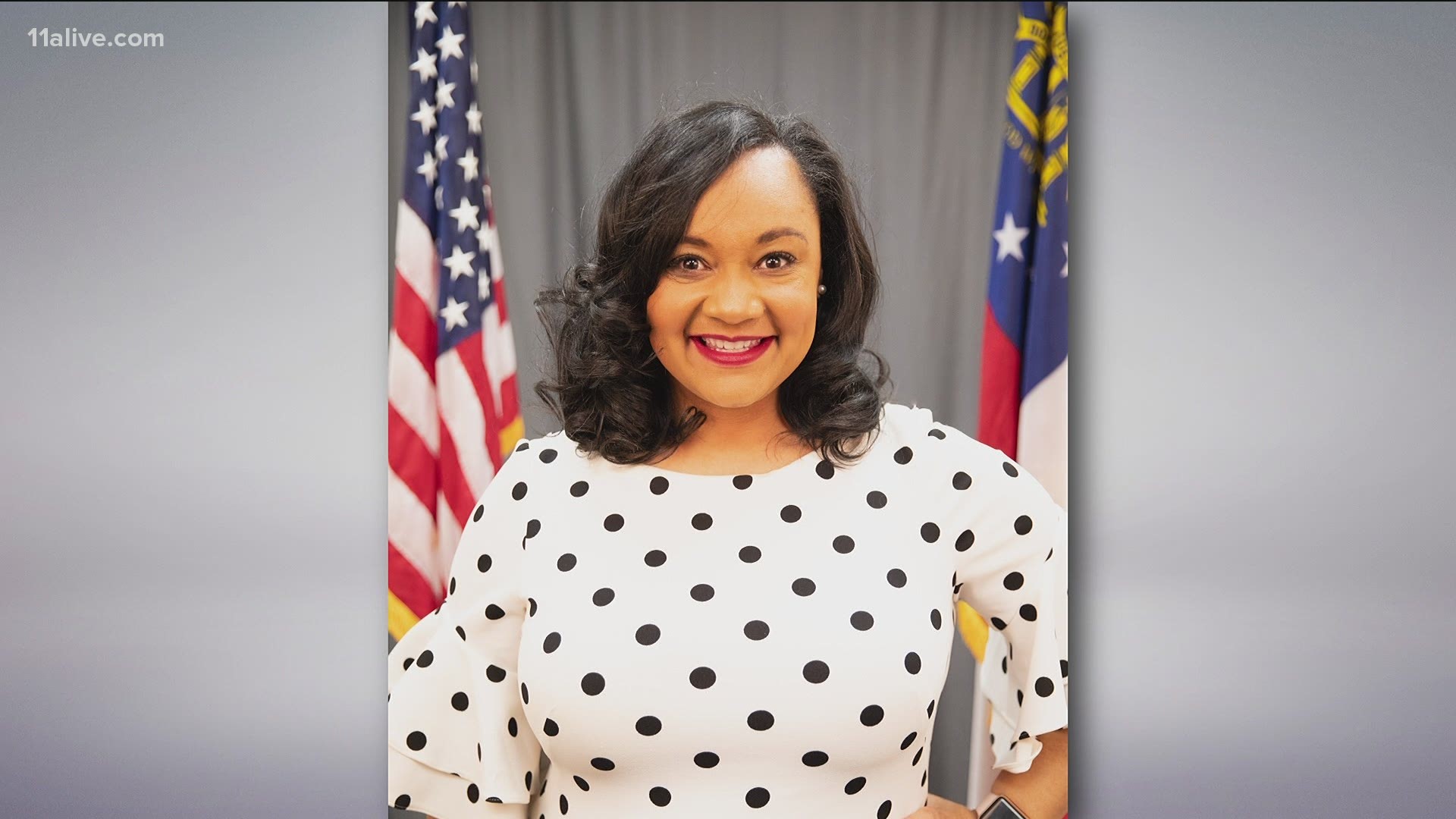 The executive committee of the Democratic Party of Georgia voted overwhelmingly on Monday for Williams to take Lewis’ spot on the ballot for the Atlanta-area 5th Congressional District after the longtime congressman and civil rights leader’s death last week.

Williams, 41, was chosen from a list of five finalists as the group works to quickly fill the spot in accordance with state law. She is nearly assured of winning in November in the heavily Democratic district.

The party said they considered 131 candidates before voting for Williams.

"When Nikema Williams decided to seek the nomination she recused herself from her role as chairwoman, handing off the process to other party leaders including myself. Today she recused herself from the vote and the discussion of the candidates among Executive Committee members, and was treated the same as every other candidate,” DPG General Counsel Sachin Varghese said.

Executive Director Scott Hogan said Williams was the best candidate who will fight for Georgia.

"We congratulate Nikema on this appointment, and look forward to working with her in this new capacity as we uphold and build on Congressman Lewis’ legacy and elect Democrats across Georgia this November,” he said.

Angela Stanton-King is who Williams will face in November. The Republican announced in March that she'd be running against Lewis.

At the time, Stanton-King told 11Alive that she had felt compelled to run for the seat after reflecting on her past and called it a dream come true.

She had been pardoned in February by President Donald Trump after her 2004 conviction on federal conspiracy charges for her role in a car theft ring.

She has also appeared on the BET series "From the Bottom Up," which focuses on women who rebuilt their lives after falling from grace.

In 2018, Williams was one of more than a dozen people arrested at the Georgia State Capitol over how the state handled the midterm elections.

In March of this year, Williams tested positive for COVID-19, she revealed.

"The positive #COVID19 test result was also a reminder that it’s not just 60+-year-olds or people already sick that are testing positive. YOU can get this too. Many of you reading this already have the Coronavirus and are showing no symptoms. STAY HOME. We must ALL do our part!!! I’ll be staying home until my quarantine is over AND I’m symptom-free for at least 72 hours," she said on Facebook.

Carving John Lewis Freedom Parkway out of a freeway corridor

Funeral for the Rev. C.T. Vivian set for Thursday