Local 24 News Reporter Brittani Moncrease introduced us to Chiquita McGhee last month as she was trying to lose 26 pounds by June 12th for a new kidney. 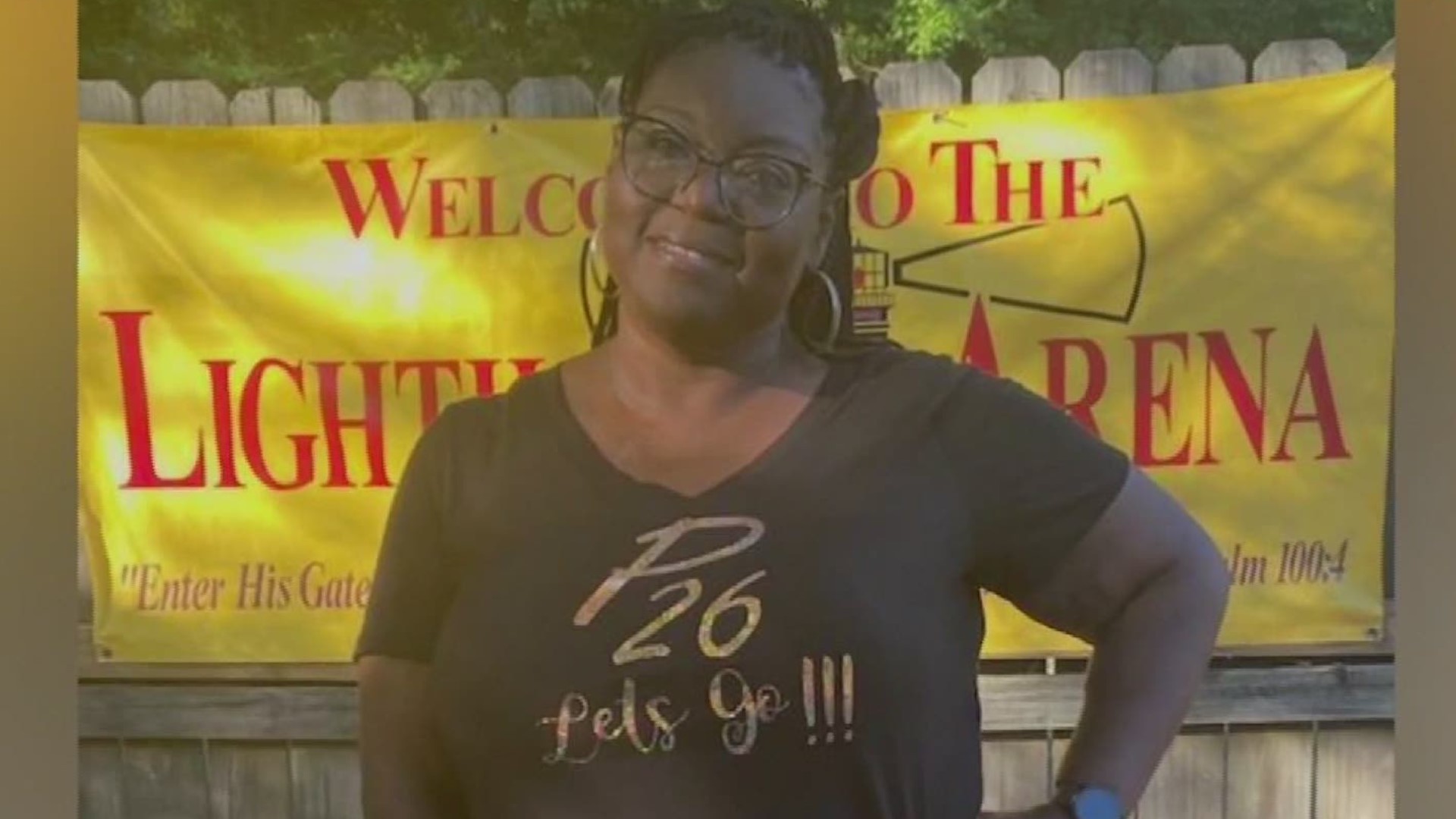 MEMPHIS, Tenn. — You might remember Chiquita McGhee. Local 24 News Reporter, Brittani Moncrease, introduced us to her last month and her challenge to lose 26 pounds by June 12th in order to move further in the process for a new kidney.

Chiquita McGhee had already lost 85 pounds but needed to lose an additional 26 in her journey for a new kidney.

With a team backing her, both known and unknown, McGhee was on a mission to get down to 211 pounds by June 12th.

"It's just been a journey that I'm very grateful for," said McGhee.

It is a journey where a drop in weight means one step closer to a new kidney. She'd already lost 85 pounds. When her friend, Vera Euvrard, volunteered to be her donor, she had to lose 26 more.

"Prior to losing all the weight, I could barely walk 10 minutes without losing my breath because I had so much fluid on me and the weight," said McGhee.

"My nerves were playing tricks on me," said McGhee.

Finally, it was weigh-in time. McGhee reached 210 pounds. She not only met her goal - but crushed it.

"I was completely blown away," said McGhee. "It feels like I'm closer to living a normal life again. When you end up on dialysis, it takes a lot out of your day: just being able to walk two or three or four miles is just absolutely amazing. I was so proud of myself."

Her donor, Vera, was too.

"When I called to tell her that we made it, she just started screaming and was so happy and excited. Of course, I was in tears by then," said McGhee.

She is in the last stretch of her race.

"I have one more test that is in July. That test, once it comes back and everything is good with that, we can move onto the donor process. It's a very tedious process with evaluations," said McGhee.

Until then, McGhee is basking in victory.

"I wanted to show the world that whatever you need to accomplish for your health and for your life, it is possible," said McGhee.

During her reveal, McGhee released balloons in honor of those who helped in her journey.

Although she's met her goal, she has set another to lose 10 more pounds.

RELATED: "You need life, and I have it. I have two kidneys. I only need one. You can have one."