My Sistah's House to build tiny homes for transwomen 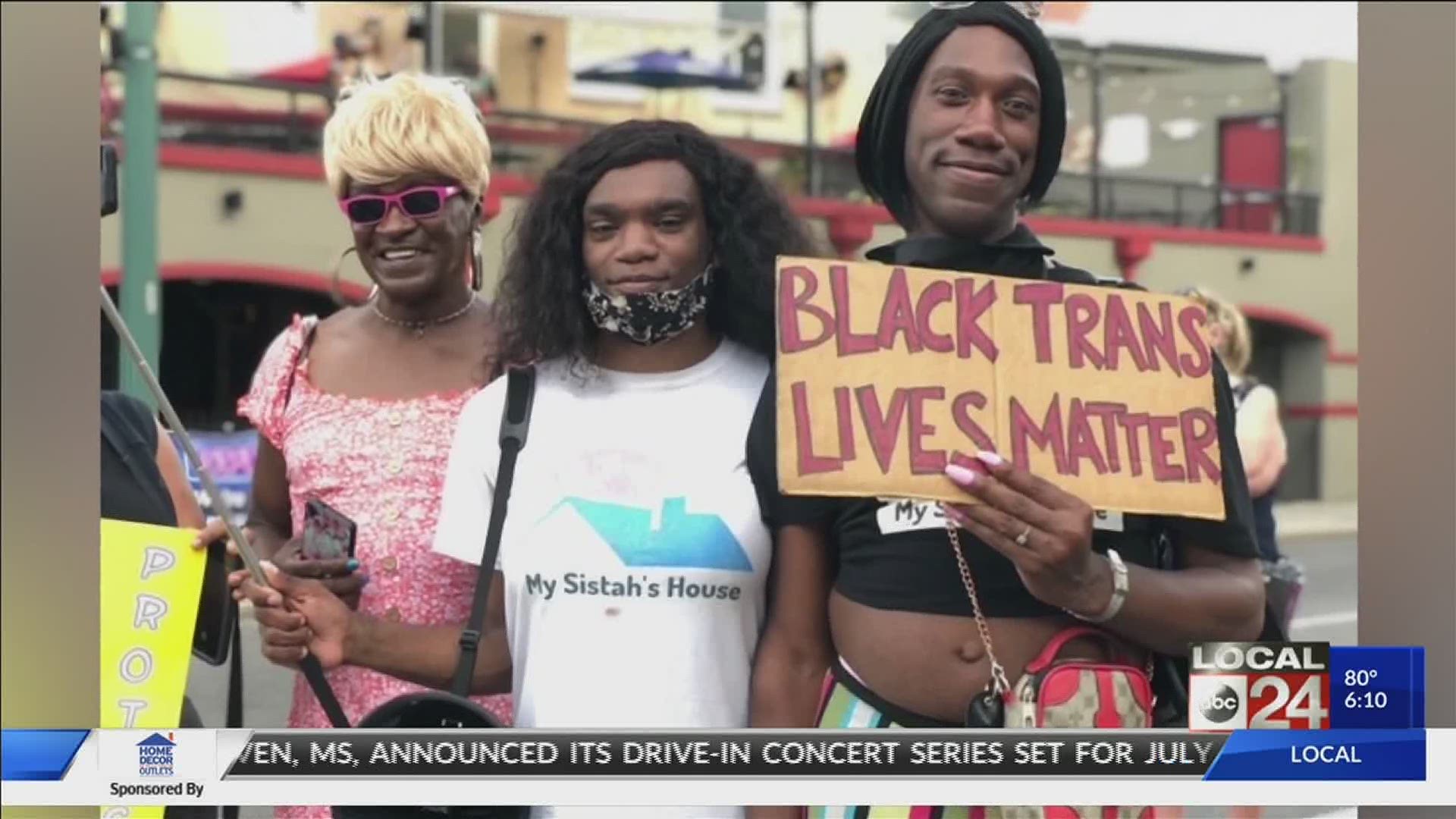 MEMPHIS, Tenn — As the fight for equality continues across the nation, in the Mid-South, another fight wins a huge round. Memphis’ LGBTQ community is providing housing for transgender individuals.

Local 24 News Reporter, Brittani Moncrease, spoke with My Sistah’s House, the organization behind the movement.

Life, liberty and the pursuit of happiness. These are unalienable rights entitled to all. My Sistah’s House is the Memphis organization making sure that transgender persons’ most basic rights are protected.

As someone once said, "It's one thing to be diverse. It's another to have inclusion."

“Memphis only had 71 beds for shelters. None of them were reserved or opted for transwomen,” said Yasmyne Hunter, My Sistah's House interim Operations Director.

The group saw disparities in resources such as shelters in the city.

My Sistah's House took action starting with a conversation with founder, Kayla Gore.

“We were talking about doing some kind of housing, looking for housing. While she was sleep, I went ahead and made a GoFundMe for the tiny houses,” said Hunter.

It will be a gated community with at least 20 tiny homes right off the Loosahatchie River.

“These are going to be their homes. This is land that they’re going to live on and we’re going to provide like conventions and retreats where they can work and have sustainable income and just live without being scared,” said Hunter.

It is an everyday feeling.

“In the last 10 days, we lost 11 transwomen and most of them were under the age of 25,” said Hunter. “It’s definitely going to bring on a change. This is history in the making. It’s beyond overdue.”

My Sistah's House expects to break ground within the next 60 days.