Dance said it's the second biggest catch of his life -- right after his wife, of course. 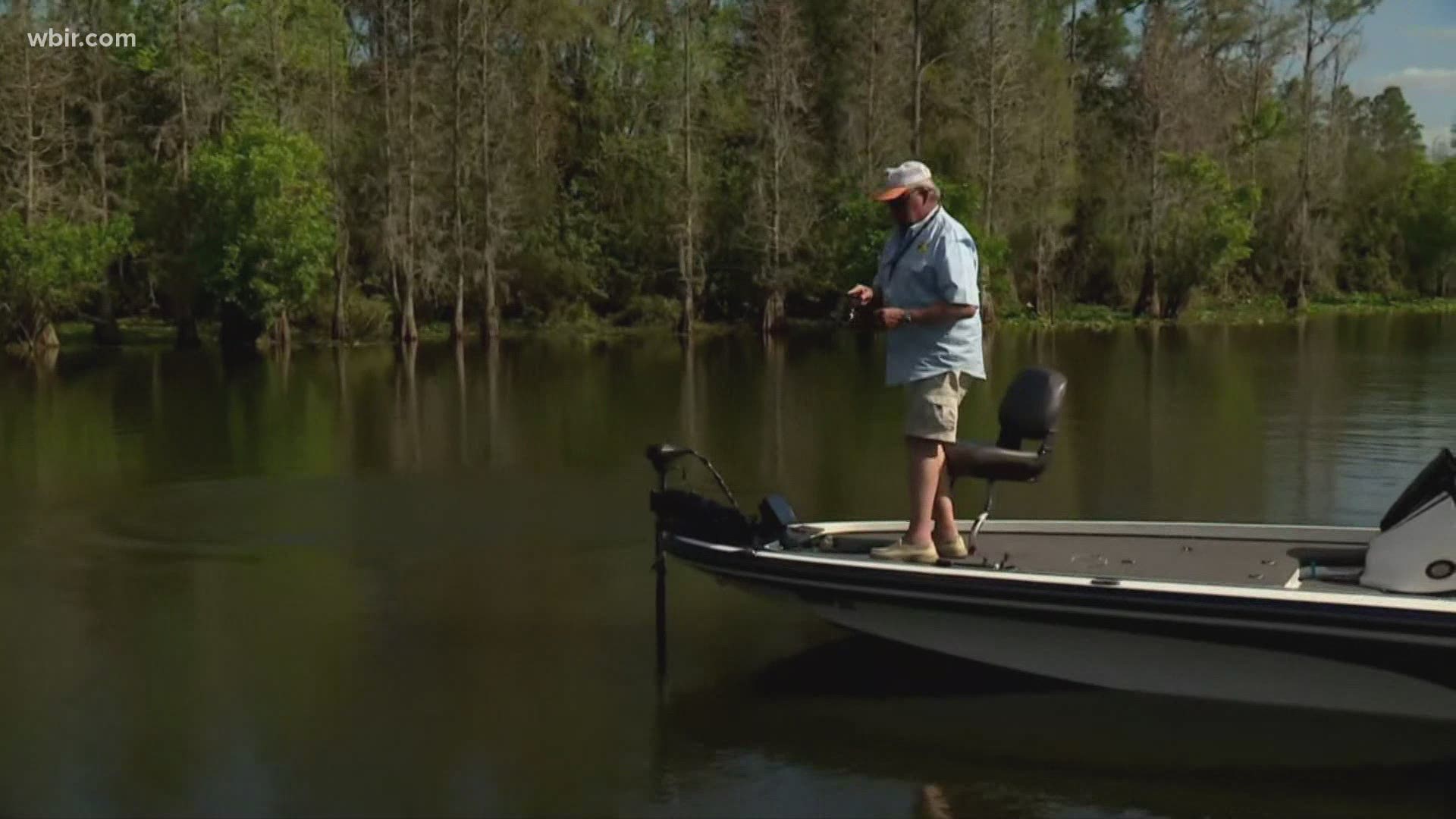 KNOXVILLE, Tenn. — Professional bass angler and television host Bill Dance has reeled in his newest catch that will go perfect with his famous lucky Power T cap: An honorary doctorate from the University of Tennessee!

Dance is a lifelong UT fan and advocate, and for more than 50 years made his vintage orange and white UT baseball cap a trademark while fishing, competing and filming his tv series.

On Saturday, Bill was presented with the degree during one of the graduation ceremonies in Neyland Stadium.

In its history-- the university has only given 20 honorary degrees.

Dance said it's the second biggest catch of his life -- right after his wife, of course.

Dance said he doesn't necessarily believe his UT hat is a lucky charm, but ever since he received it in the mail from Doug Dickey, the Vol's former head coach and later athletic director, in the late 1960s -- he felt like he should stick with it since it became part of his identity.