Business in the front, party in the back: Tennessee man has the best mullet in the country

Knoxville native Clint Duncan won the USA Mullet competition for the best mullet in the nation. 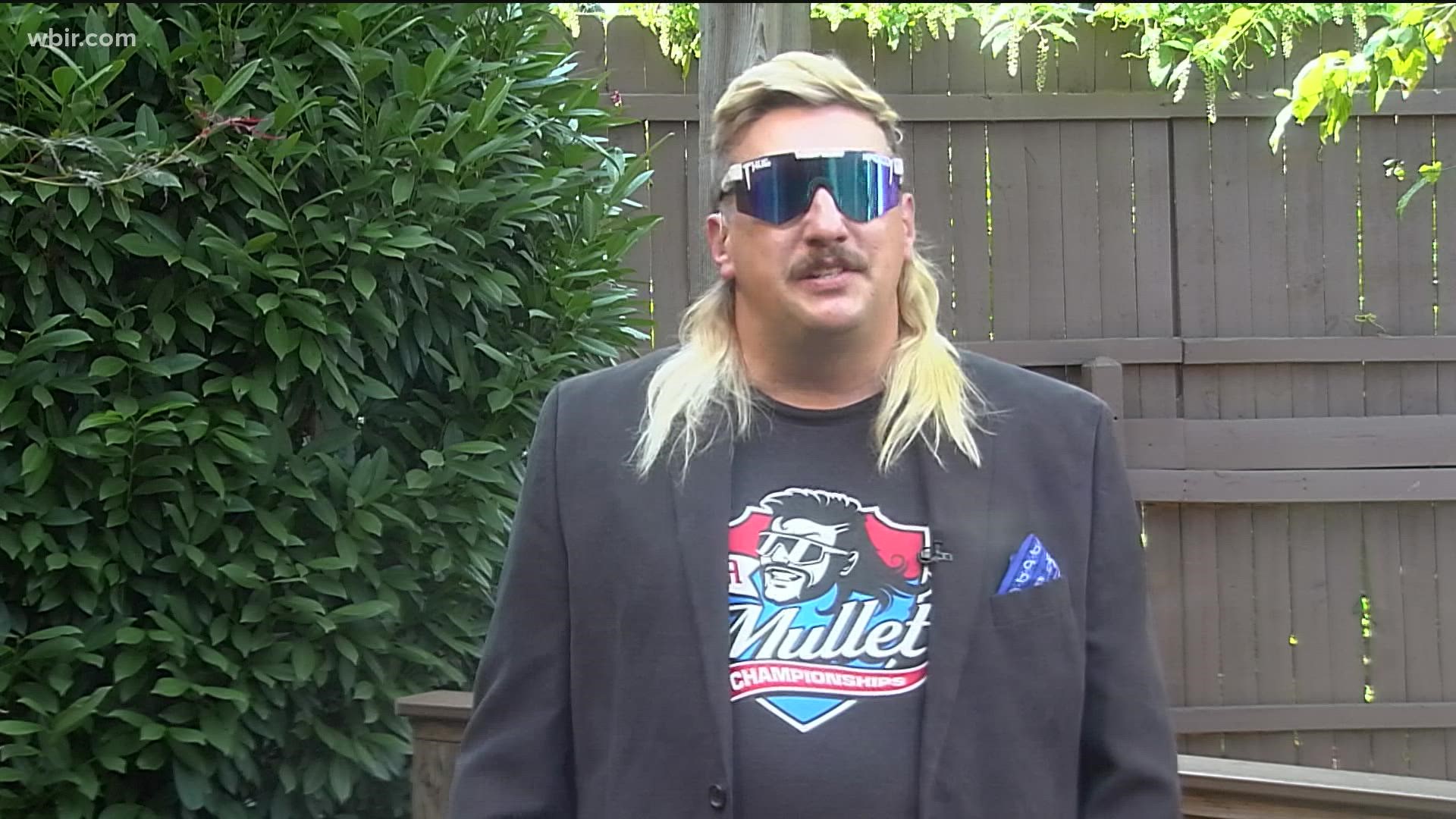 Then there are those who have mullets and get the best of both worlds.

In fact, some take this hairstyle so seriously there's a national mullet competition.

Knoxville native Clint Duncan was crowned the winner of the USA Mullet Championship.

This is Clint's second mullet contest he has entered. He has grown his Classic 80s mullet for a year.

He said the key to starting a mullet is growing your hair to your shoulders, cutting off the sides.

The competition is online at mulletchamp.com. Voting started on Aug. 19 to decide who has the best mullet in the nation.

On Monday, Aug. 23, he said that he had moved up to third in the contest with only a few days left to vote.

"We can bring a national championship home to Knoxville here in 2021, and of all the cities to get behind someone, I'm glad I am here," Duncan said.

You can vote once per day for the seven days of the competition.

Duncan said he started growing out his mullet during the COVID-19 pandemic.

"It started out as a joke. Didn't think I'd keep it longer than a week and all the attention I got and positive feedback, it'd be hard to get rid of it now," Duncan said.

He said he will change up the style from time to time to keep it interesting.

Duncan said he posted photos online that went viral and now helps run a mullet group on Facebook. The group even went on to sponsor a NASCAR truck for disabled veterans.

This action won them Guinness World Records for the first social media group to sponsor a NASCAR vehicle and for the first disabled veteran in NASCAR.

He said if he doesn't win the competition, the mullet isn't going anywhere so he can keep trying.

He said the key to starting a mullet is growing your hair to your shoulders and cutting off the sides.