How and when to talk to your child about race, according to a pediatric and family services psychologist

“Talking about race does not make one racist," says Dr. Mekel Harris. 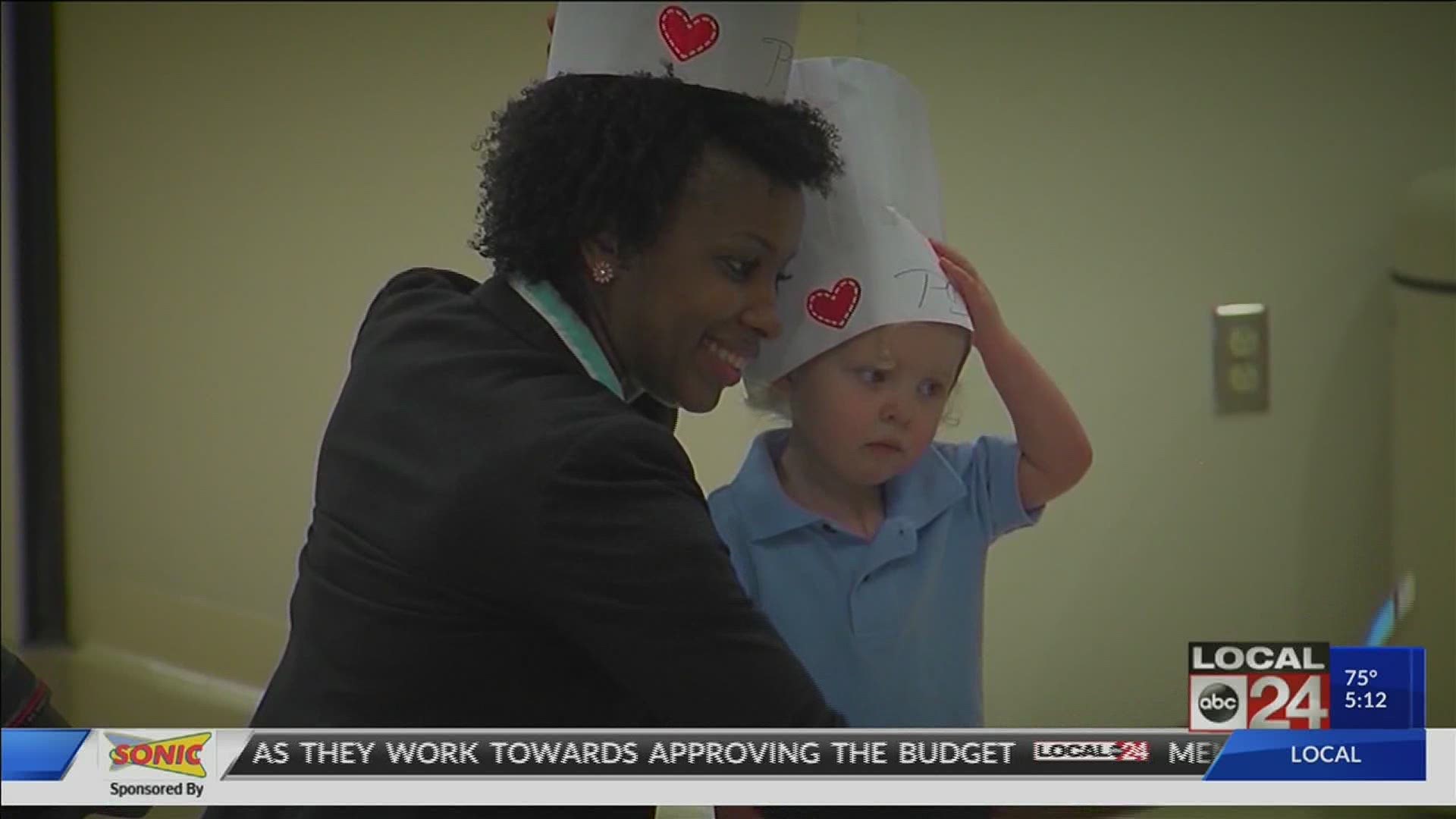 MEMPHIS, Tenn. — The Black Lives Matter demonstrations following the murder of George Floyd by police is putting race and racism at the forefront of American lives, and children are watching too.

As a pediatric and family health psychologist at Le Bonheur Children's Hospital, Dr. Mekel Harris is used to having pretty tough conversations. But as she explains, talking about race doesn't have to be a difficult one.

"I think one of the key things is to start as early as possible and to know that talking about race does not make one racist," she says.

Dr. Harris says research shows by age four children can already begin to develop a racial bias, and by age twelve those thoughts on race are relatively set. So not only should the conversations begin early, they should continue throughout their childhood.

"We have got to have conversations really early on, even preschool age, not necessarily talking about stereotypes - but maybe noting, we are different. There are different skin tones. 'What do you think about that? Wow, that's really neat that God made us all unique and special in some way'," Dr. Harris said. 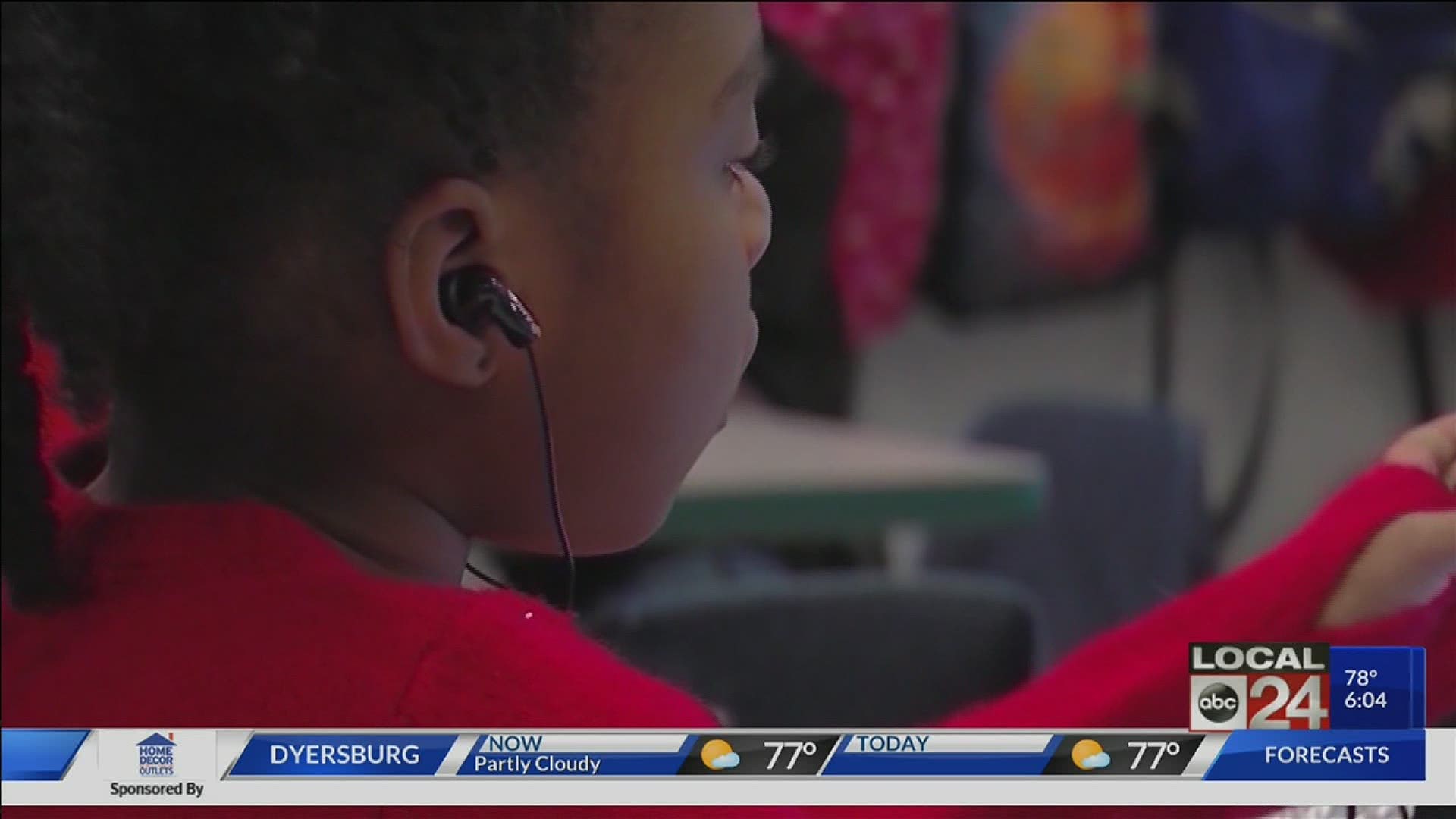 She says the initial conversations should begin by instilling pride in the child about their own family. Parents can do that she says by bringing out photo and memory books and describing the differences between your family and others.

"[While] also exposing your children to different toys and books that represent the color spectrum and describing for itty bitty kids that it's okay and it's really neat that we're all different," she said.

When a child begins to mature more intellectually, Dr. Harris says it's time to start having the harder conversations about racial bias and stereotypes.

"If we don't talk about it, what that can do is send a message of color blindness - which is not helpful. Because part of our uniqueness is recognizing that you are white and I'm black, and if I don't recognize that, how can I truly celebrate who you are as a person and understand you?" she says.

RELATED: Books to help guide conversations about race with children

RELATED: Student-athletes in Memphis speak out amid protests