Companies like Adobe, Amazon, Microsoft and Intel said that legislation targeting LGBTQ people would influence their decisions as they grow. 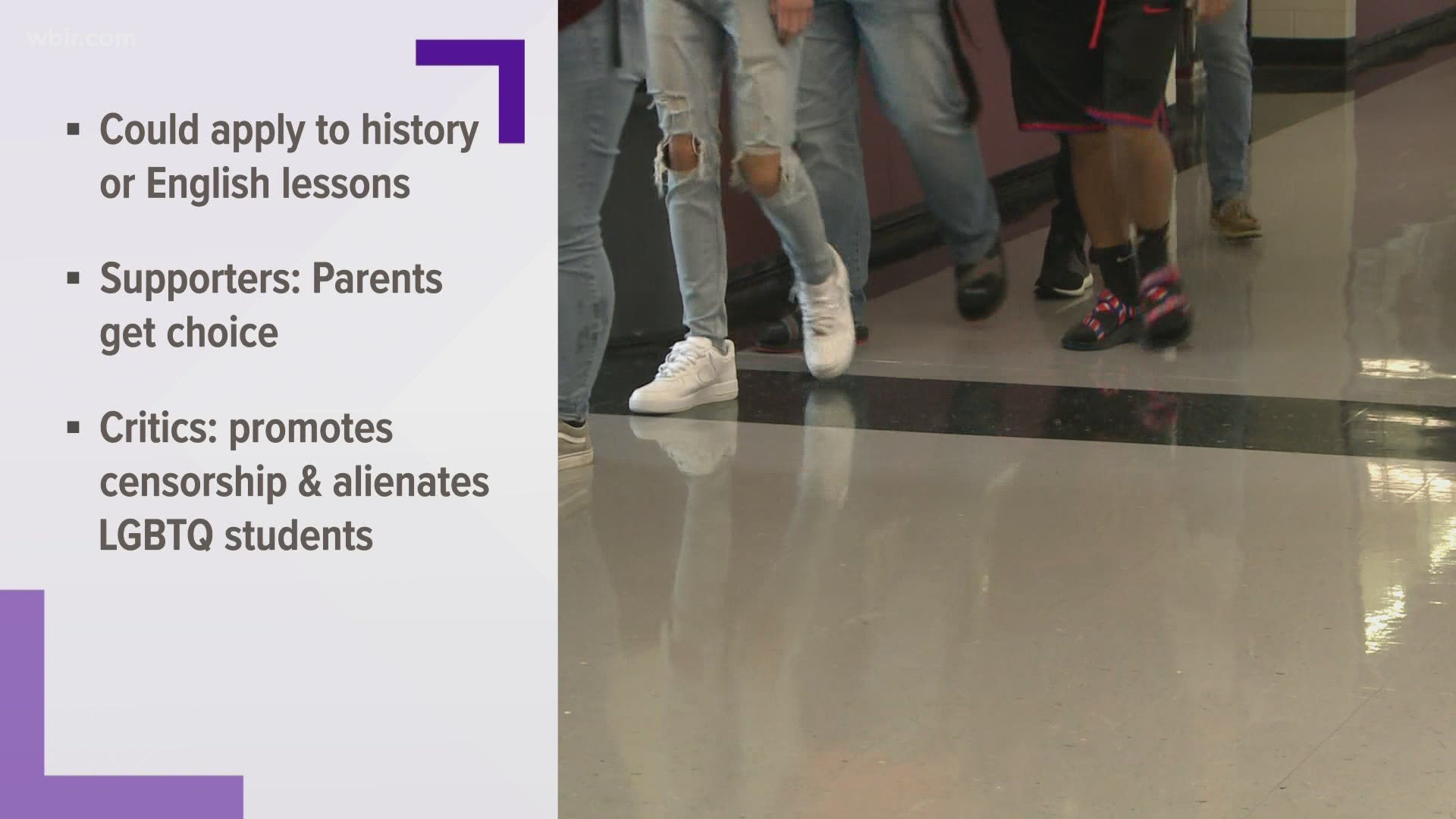 In the letter, the businesses said they are concerned about the bills singling out LGBTQ people, and that many specifically target transgender youth. They said the laws can limit access to medical care for transgender people. They can also limit parental rights, social services, student sports and access to public facilities.

"They seek to put the authority of state government behind discrimination and promote mistreatment of a targeted LBGTQ population," the letter says.

The companies said that anti-LGBTQ bills in state legislatures can influence their business decisions as they invest and grow, possibly decreasing the chances of the companies investing in some states.

Tennessee lawmakers have passed some laws during the legislative session that could influence whether the companies move to the state, including a bill that prohibiting transgender student-athletes from participating in high school sports that align with their gender identity.

"America’s business community has consistently communicated to lawmakers at every level that such laws have a negative effect on our employees, our customers, our competitiveness, and state and national economies," the letter says. "We call for public leaders to abandon or oppose efforts to enact this type of discriminatory legislation and ensure fairness for all Americans."