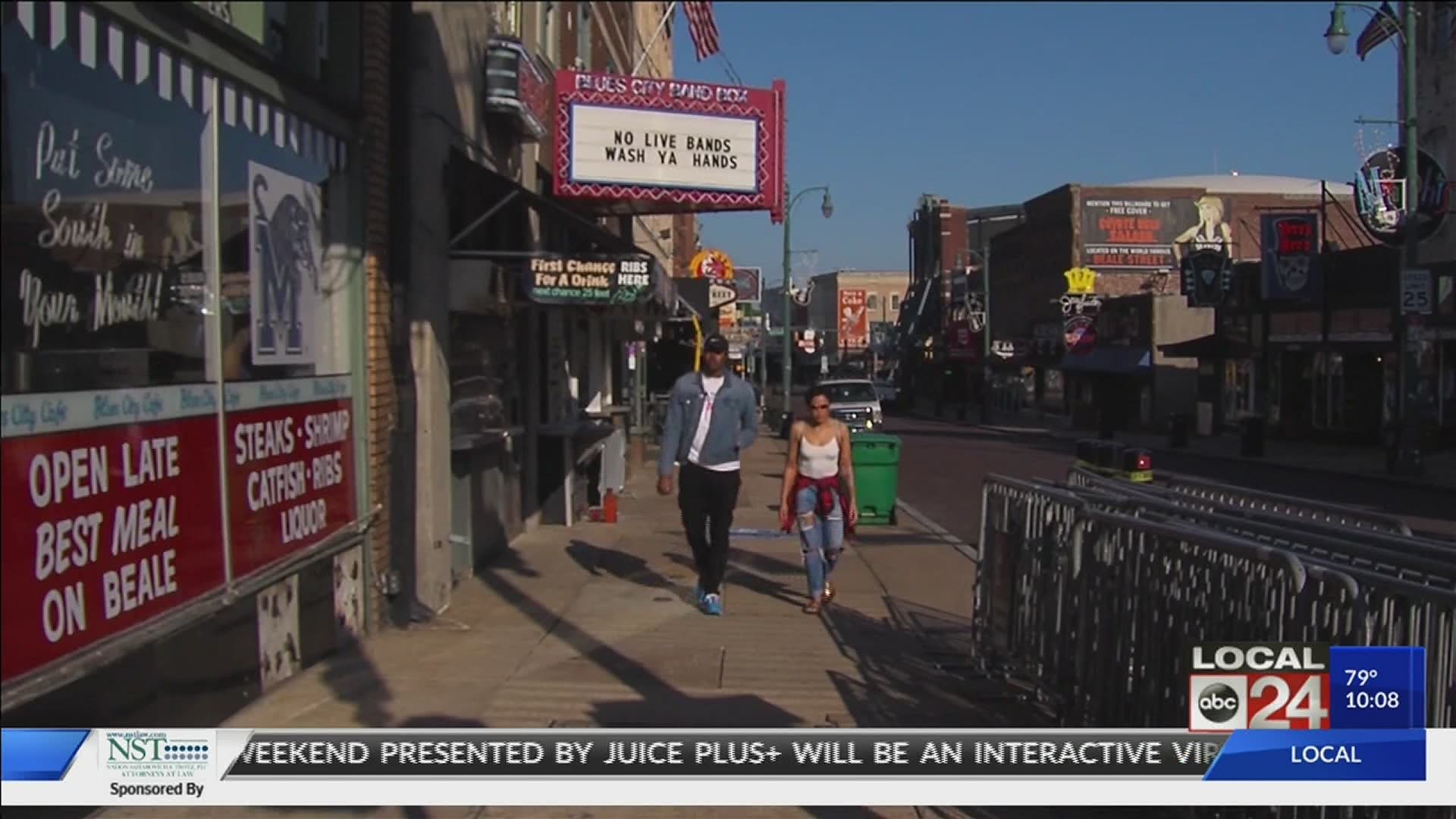 MEMPHIS, Tenn. — Another barrier for the bars fighting to stay afloat amid a global pandemic crushing the service industry. A lawsuit with nine bars and restaurants, labeled as "limited service" because their sales do not meet the 50 percent threshold, were forced to shut down on July 8th by the Shelby County Health Department.

The businesses were denied a temporary restraining order by Judge Jon McCalla Wednesday because of the possible health risk they pose to the community.

"It is well settled that “a community has the right to protect itself against an epidemic of disease which threatens the safety of its members,” McCalla said.

McCalla said in his ruling that the "plaintiffs," which are the nine bars listed in the lawsuit, have not shown "that their properties have lost all economic value." However, he acknowledged the financial burden this ruling places on the businesses.

"The Court does not mean to downplay the dire economic situations facing Plaintiffs’ businesses," McCalla said.

Rik Hale, the owner of Hadley's which is on the lawsuit, said he is "disappointed, but not surprised" by the ruling. He said his business along with the others were a part of a "blind lottery" to shut down after he said the Shelby County Health Department never came by to check out their operations.

"I think it’s going to be detrimental to a lot of us," Scott said.

As if this ruling isn't enough salt in the wound, the extra $600 per week from federal unemployment has ended as these service workers try to get by being out of work.

"My concern right now is my employees," Scott said. "A lot of them aren’t able to get unemployment anymore since we’ve opened up, rehired everyone, and then laid everyone off."

With this being one of the most difficult situations these long-time service workers have faced, it also shows they are not willing to give up the fight for their business along with others.

"It’s an ungiven rule that for most everybody that is if someone calls you to help you’re there for them because you want them to be there for you," Hale said.

Camille Jones, the assistant manager at Alchemy and hospitality student at the University of Memphis, said she's hopeful the service industry will bounce back and no one in the industry will get discouraged even at this time.

"Everyone in the service industry kind of has a sense of camaraderie with each other and so I think it shows that we really do try to stick together," Jones said.