Just in the last week, the Arkansas Department of Labor reported an uptick of 14 and 15 year-olds applying for a worker’s permit. 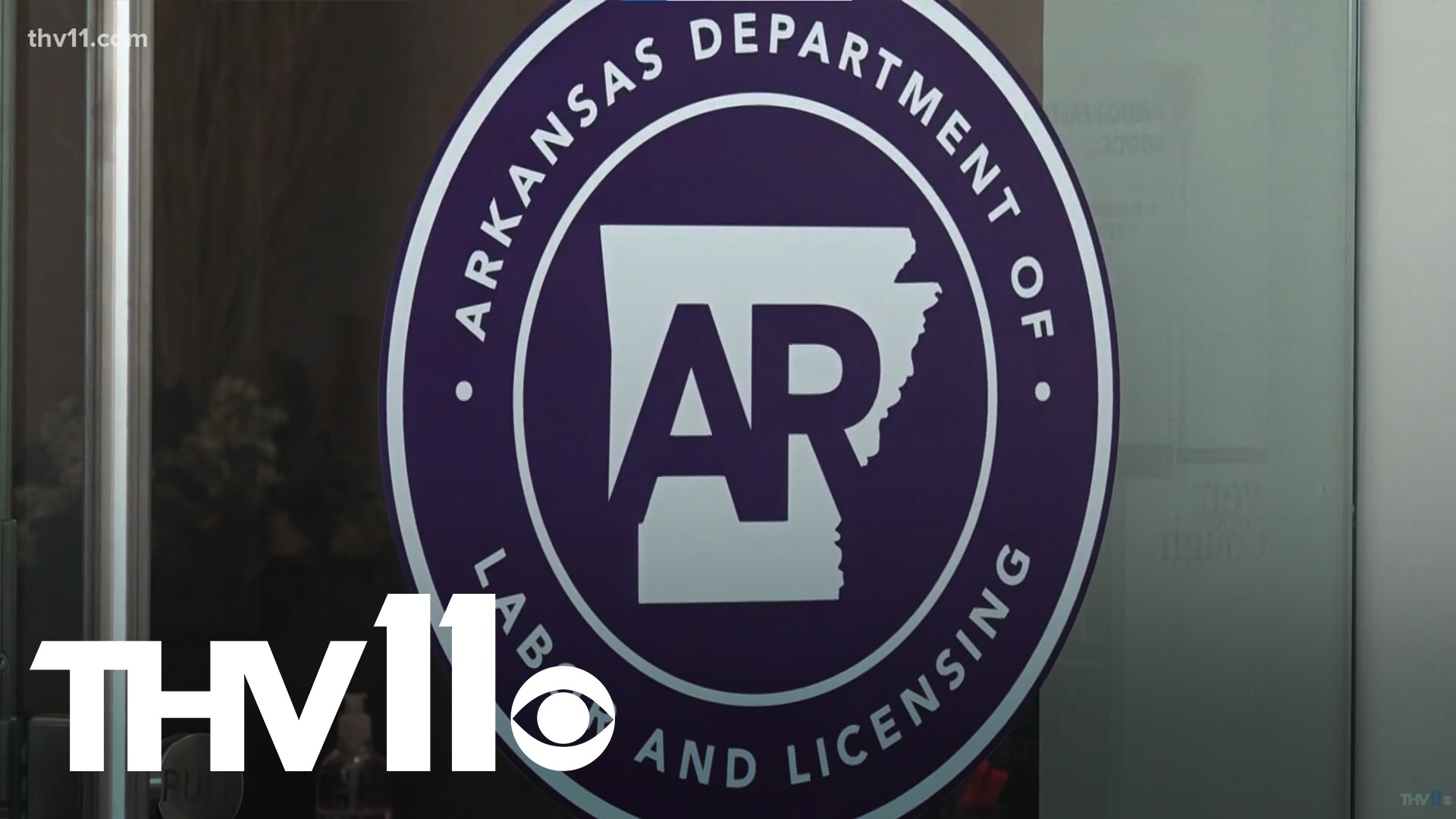 LITTLE ROCK, Ark. — Just in the last week, the Arkansas Department of Labor reports an uptick of 14 and 15-year-olds applying for a worker’s permit.

It comes during a time when local businesses could use the help during a nation wide labor shortage.

“Young people can come in and fill the gap, especially the motivated ones,” said Ralph Hudson, director of labor at the Arkansas Dept. of Labor.

In one week, the department received 108 applications. Hudson said that’s about double the number of permit applications they receive during a typical week. This could be because students are out for summer break, but the department can’t pinpoint the actual cause for the uptick.

“Businesses should get motivated at getting these kids to come in,” said Hudson.

The owner at All Aboard Restaurant and Grill in Little Rock said hiring teens helped him save his business when the customer traffic picked up once the pandemic started fizzling out.

“Some of them were under the age of 16, but they had a work permit to come in,” said Vince Schallenberg, owner of All Aboard.

Schallenberg’s learned that teenagers bring something new to the table.

They are eager to work and they help him expand on his business.

“They attribute things that they know and that they’ve done,” said Schallenberg. “They dine out as well at other places and they give us new insight and new ideas.”

There are limitations in Arkansas for children who work under the age 16.

The can’t worke more than six days per week, work before 6 a.m. or after 7 p.m. when it conflicts with school, and they can’t clock in more than 48 hours per week.

“It’s not a hard process,” said Hudson. “There’s no fee involved. We are always glad to serve the people of Arkansas.”

If you have a teen wanting to apply for a worker’s permit, you can find an application on the department’s website.

It takes 7 to 10 days to process after the application is submitted.