Lew's Blue Note has shut its doors for good. 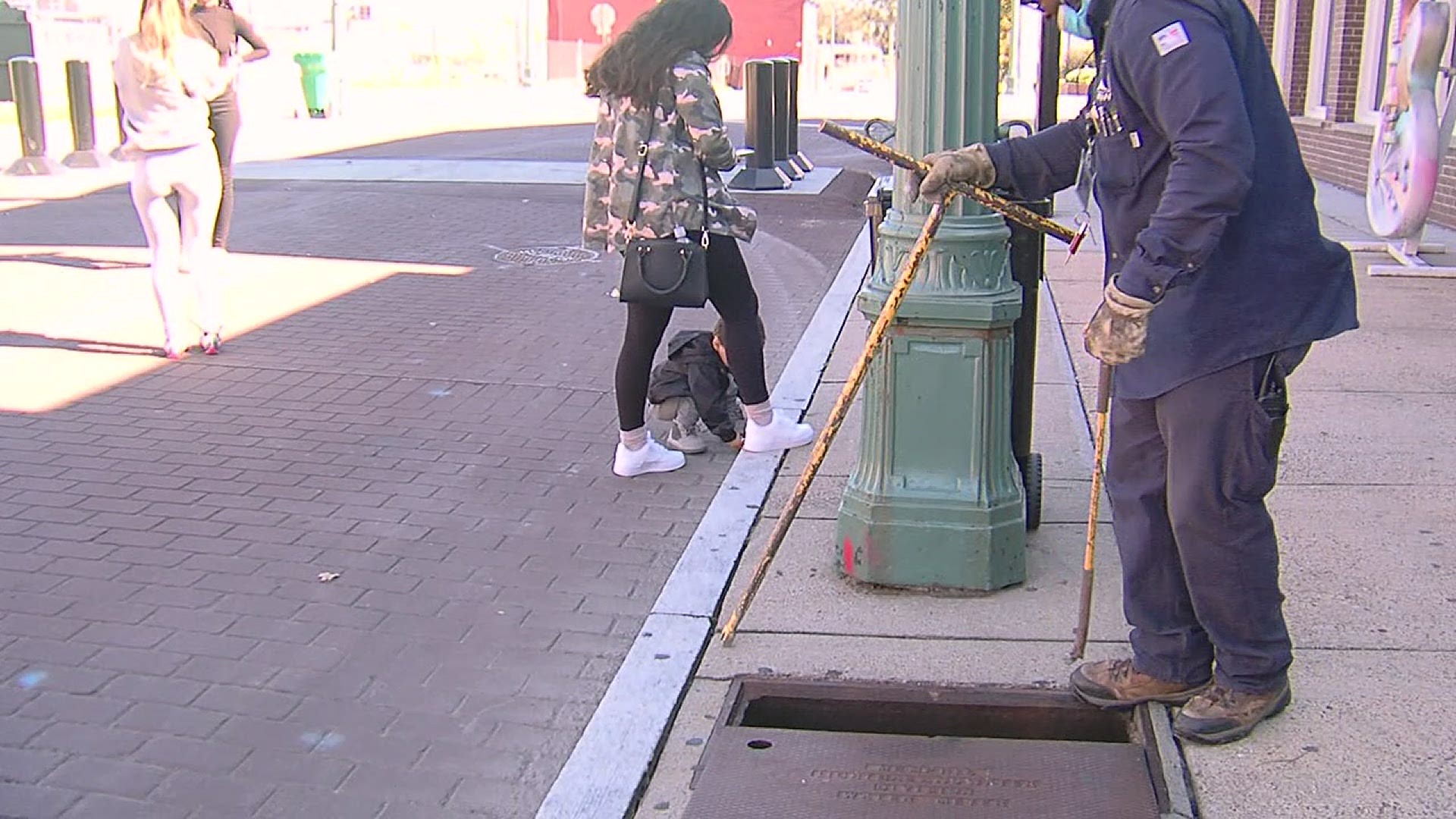 Lew's Blue Note, has officially closed its doors citing the pandemic as the reason. Local Memphis was there when a MLGW worker shut off the water at Lew's Blue Note. Known for its blues and wings, Lew's was just one of a few African American owned businesses on the street.

Lew Winston owned the bar, according to his Facebook page. He made the difficult decision to close his door and said the pandemic has caused a struggle. He thanked those who supported him and said he would miss serving and entertaining customers.

Jay Albertson is tour guide who gives walking tours of Beale Street and the downtown area. She has seen how the pandemic has affected local businesses in the city.

"It is rough out here for business who are caught in a lurch with everything that has been happening," said Albertson.

"I hate that for him because he was always a a good guy and had great food down there , " said Tater Red, business owner.

"I put a half-price sale on everything in the store just trying to stay afloat and we are bailing water now so it may not be a whole lot longer," said Red.

Tourists wonder what the future hold for places like Beale Street.

"As a musician and I am worried about places like not just for musicians, restaurants  bars these kinds of things. what's the future for these kinds of venues I don't know it's sad," said Nathan Mueller, tourist.

"I'm hoping for the best if we get some people down here and get some shoppers in here but right now it's not looking great because nobody is  out," said Red.

While Lew's Blue note have already closed its doors, Red says don't be surprised if he follows.

"I came here to help promote the blues but now  I'm feeling the blues, " said Red, "Maybe its tome to move on and do something different."

Winston told Local 24 News that he wasn't making enough money to keep the lights on and having to put his own personal money into the business so decided it was best to close. Winston said it is going to be a long, slow winter on Beale street because of the pandemic.