Limited-service restaurants or any place making more than 50 percent of its sales from alcohol will qualify. 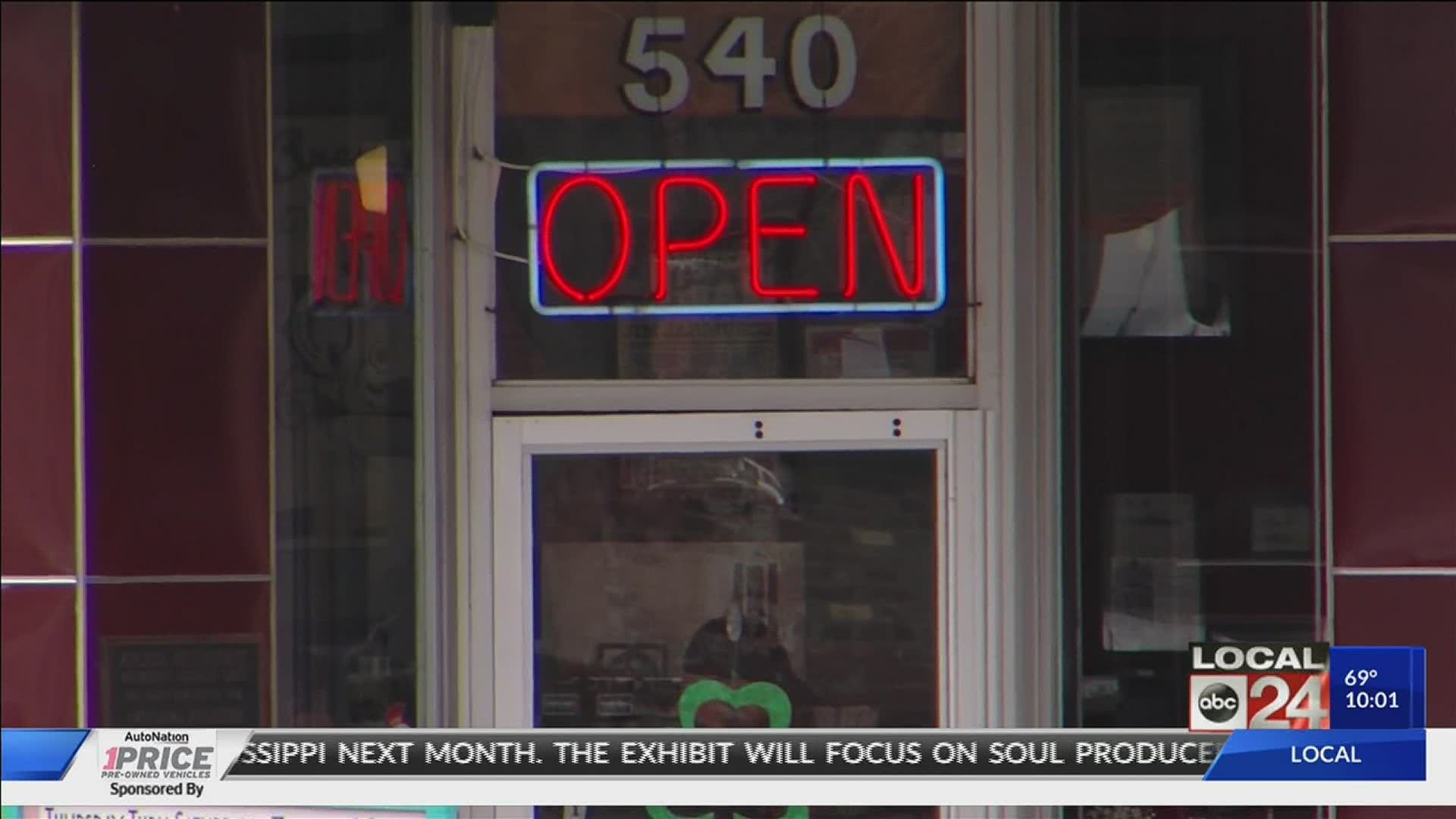 On Tuesday, the Shelby County Health Department announced limited-service restaurants or any place making more than 50 percent of its profits from alcohol can reopen under new guidelines. Along with that, Shelby County Mayor Lee Harris announced the "Share the Tab" grant which will allocate $450,000 to help these businesses.

"In order to support their businesses and their eventual return to safe operation and to economic activity, the “Share the Tab” program sets aside nearly half a million dollars to be awarded to those businesses," Harris said.

For months, limited-service restaurants had to shut their doors due to health department restrictions, which forced them to hang on by a thread. Patrick Ellis, co-owner of The Bluff, said "anything at all right now will help."

"What I can’t emphasize enough is our appreciation for the grant," Ellis said.

The Bluff tried doing takeout, but Ellis said it was unsustainable to maintain a steady income. Now that they can reopen starting Wednesday, he hopes business will start picking up again.

"We actually tried doing takeout, but a big part of our business is the atmosphere," Ellis said. "We have a really large space."

In the meantime, Ellis said he will use the money to catch up on bills and take safety precautions with reopening seriously, so his staff can get back to work.

"I can’t say enough how stressful it’s been thinking about our staff and what are they going to do," Ellis said.

For the "Share the Tab" grant application, it can be found here. 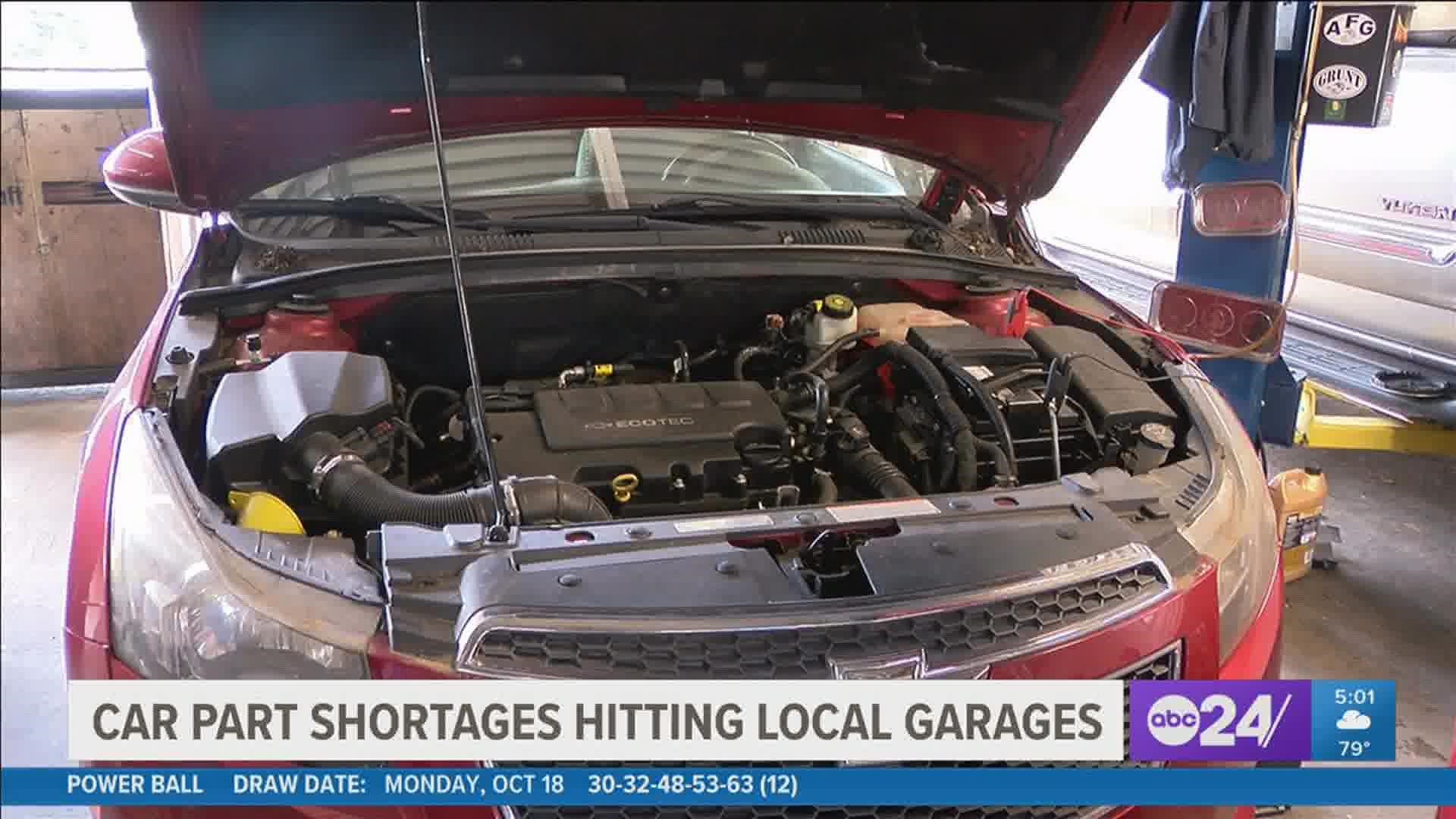