After decades of planning, One Beale is on its way to becoming reality

After about 30 years of planning, then watching a recession change the plans, One Beale is back and work is underway. 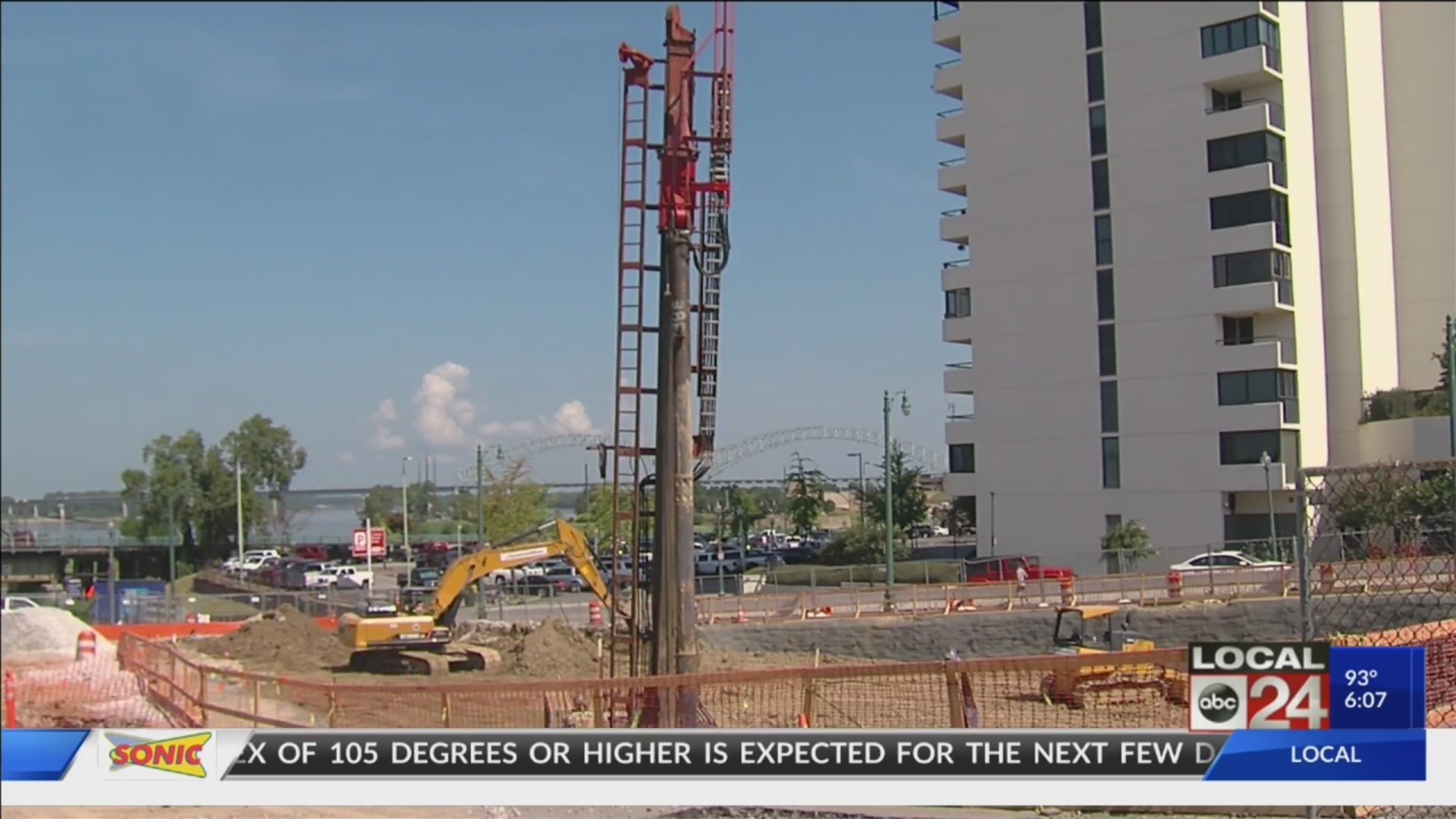 Andthey held a groundbreaking inside an empty garage without fans or air conditioning.

Thisis actually the second groundbreaking for One Beale. More than ten years ago itwas Number One Beale. Now it’s One Beale, and this one looks good. 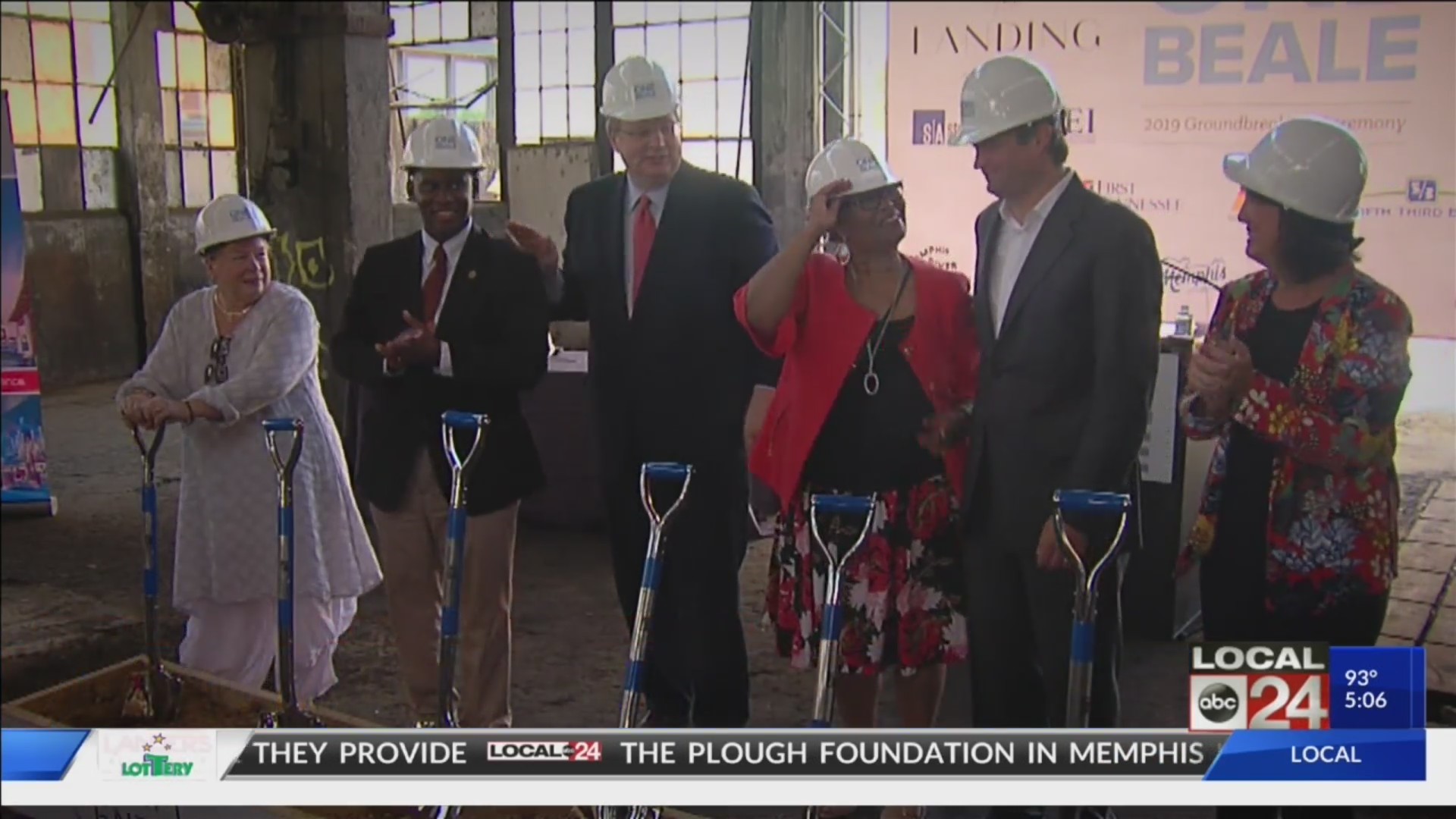 Theannouncement, the groundbreaking, call it what you want. They had it in an oldhistoric building on Front Street.

Itwill become part of the One Beale project, one that caught the eyes of people, battlingthe delightful Memphis summer weather.

“Areyou hot in here,” asked the head of the Greater Memphis Chamber ofCommerce, Beverly Robertson. “So is this project. It’s a really hotproject!!”

AHyatt Hotel. An apartment building. This is the plan.

“I’vealways said One Beale is a one of a kind,” says developer Chase Carlisle.“… or first of its kind. But it won’t be the last of its kind.”

MemphisMayor Jim Strickland, who said Memphis has momentum again – he says that allthe time these days as he’s running for re-election – anyway, he says thisproject will succeed because of the demand; the downtown living demand.

Jammingpeople into an ancient abandoned garage, that doesn’t have a lick of airconditioning, to watch politicians, planners and others stick silver shovelsinto a trough filled with dirt to break ground.

Thisis all about the project, and all about changing the Memphis skyline.

Carlislehopes to have the hotel operating by December 2020, and wants to start rentingthe apartments in early 2021.