Amazon building a new warehouse in Memphis, a place where 1,000 people will have jobs is good news. 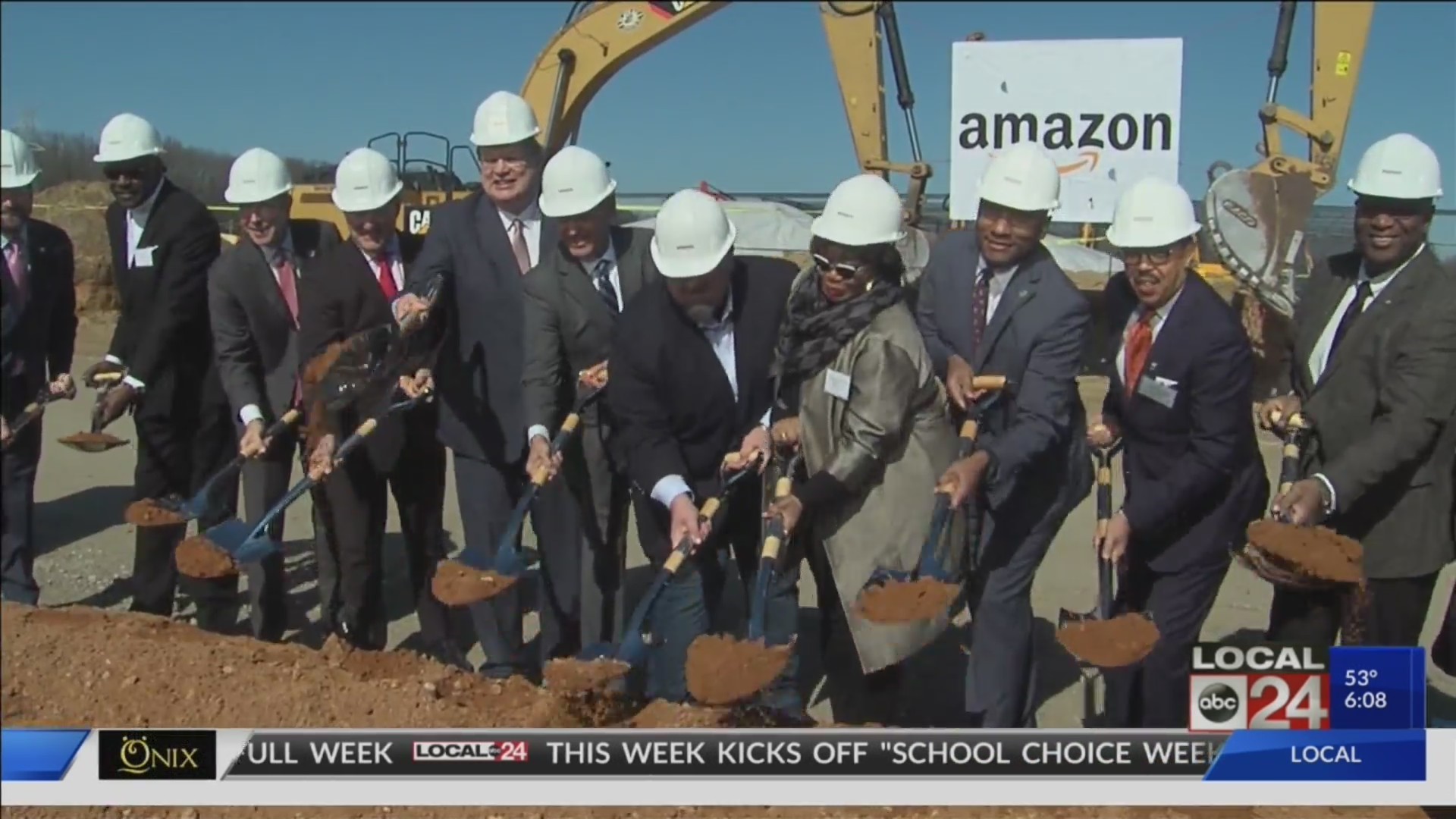 MEMPHIS, Tenn. (localmemphis.com) – They called this a groundbreaking. Well, that’s what they called it, even though construction of the massive Amazon warehouse has been going on for some time.

It’s been a long time since many of these guys at the groundbreaking had a shovel in their hands. That doesn’t mean they don’t know how to shovel things if needed. They are politicians who love to be seen when there’s good news.

Amazon building a new warehouse in Memphis, a place where 1,000 people will have jobs is good news. 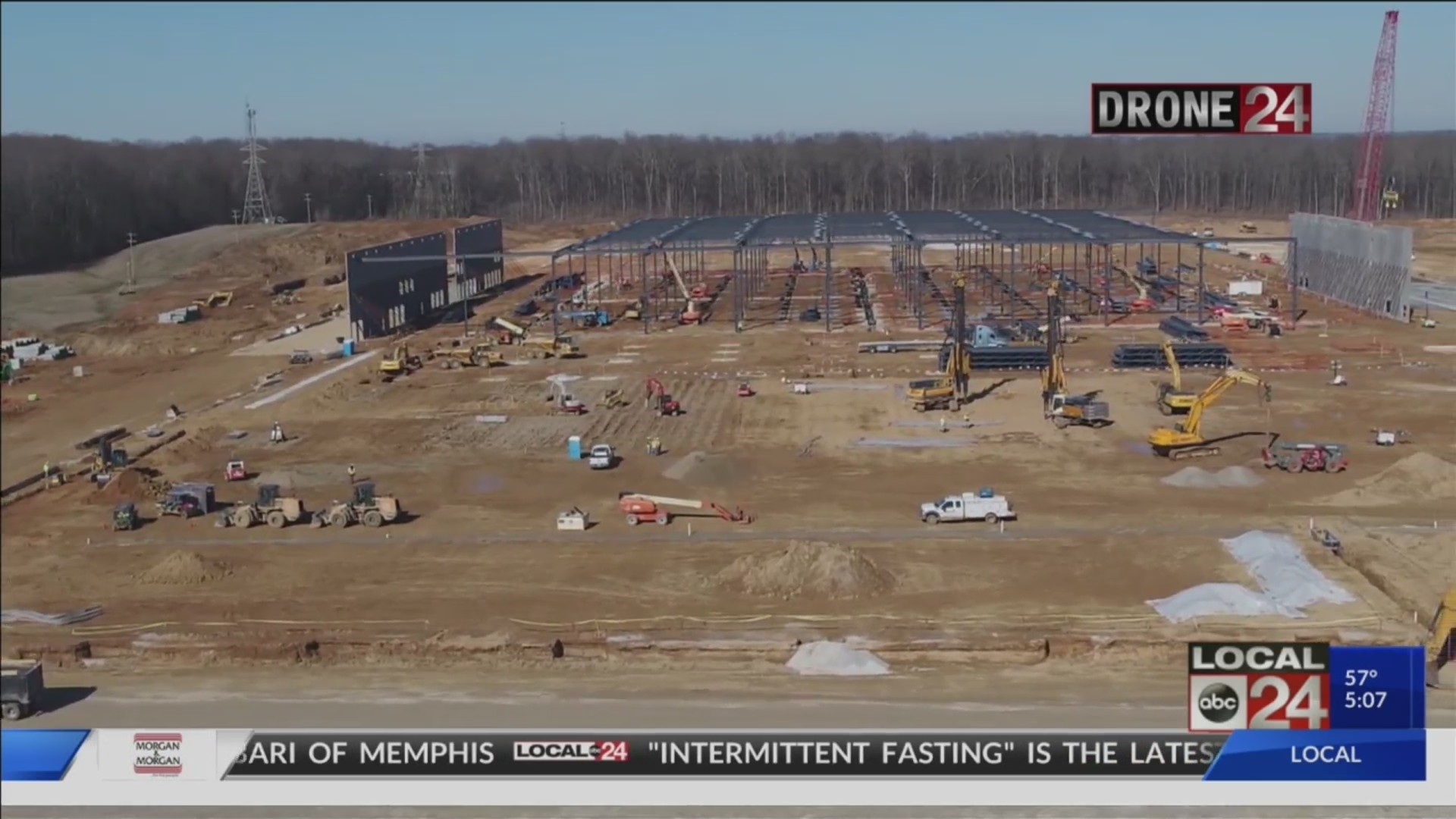 He got applause, Governor Lee did. One thousand new jobs in Memphis will always get applause. Especially jobs that pay, at least $15 an hour to start.

The head of neighboring Nike and President of the Greater Memphis Chamber of Commerce made it official.

Willie Gregory was especially happy because for years, the Nike plant was the only facility in the business park. Expected growth didn’t happen.

“I am very excited for a couple of reasons,” Gregory said. “First is Amazon is here. And number two is I don’t look like an idiot now, because there is another company that’s moving out to the Raleigh – Frayser area.”

There is a lot of significance to this announcement. The critics have said the Memphis has momentum slogan was just empty words because it didn’t include other neighborhoods. That’s different in this case says Memphis Mayor Jim Strickland.

“We talk about momentum in Memphis,” the Mayor said. “You can see it downtown and midtown, but we’re trying to push it out into other areas of the city and out here where people can literally walk to work, or it’s a close commute. It’s really good.”

No exact date has been set, but the hope is the plant will be operating by the end of the year.