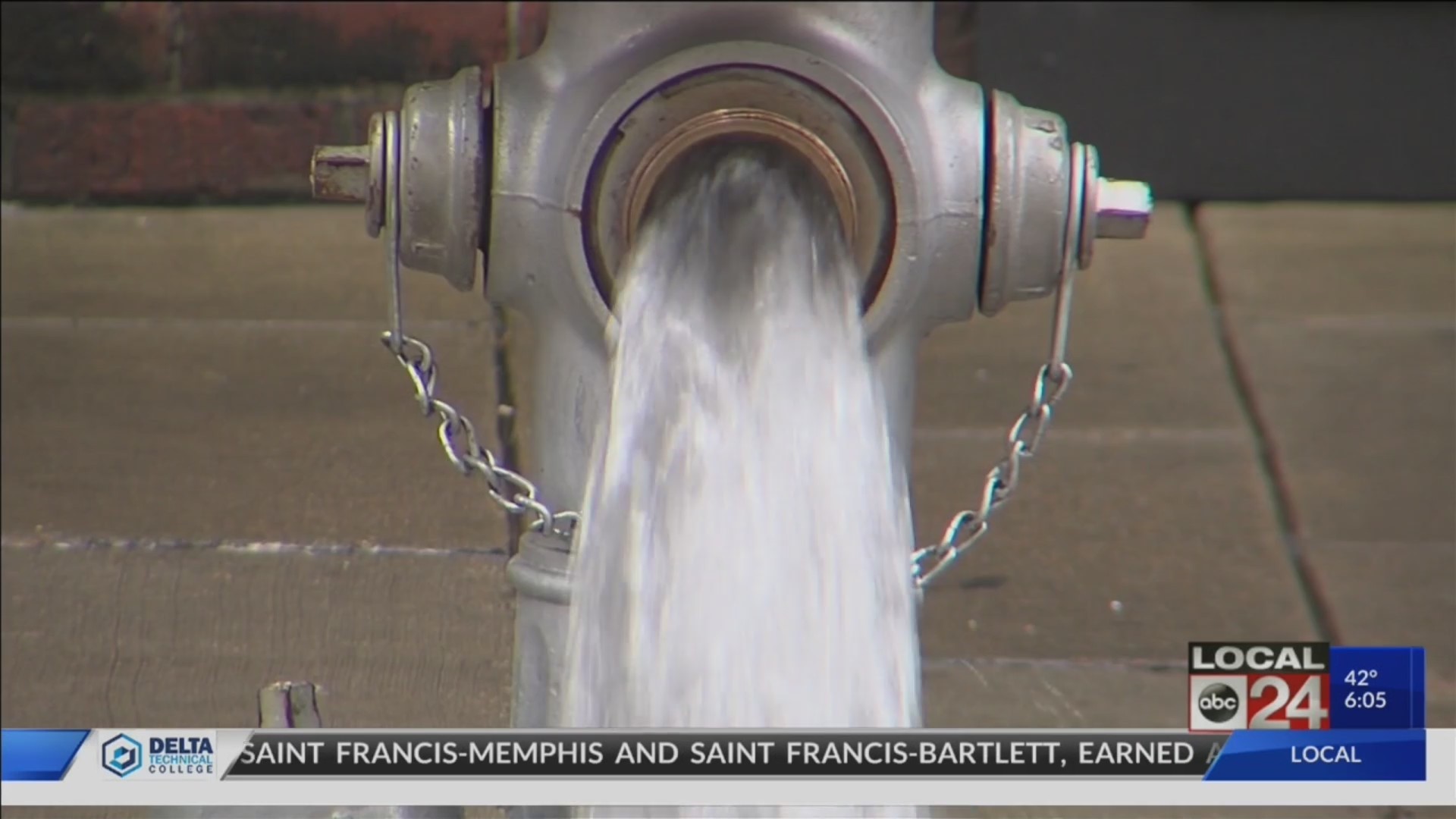 11/7/2019 – Frustrations are brewing. The downtown bar and restaurant Bardog has shut down again, this time due to a water main break in the neighboring alley.

It’s the fifth time since September the bar has had to close.

“It’s sad that we are not able to open according to when our cityinfrastructure allows us to be open or not,” said Aldo Dean, Bardog owner. “OnSeptember 21, it collapsed completely and since then, we’ve experienced anumber of shutdowns.”

The shutdowns range from a day to sometimes six days. 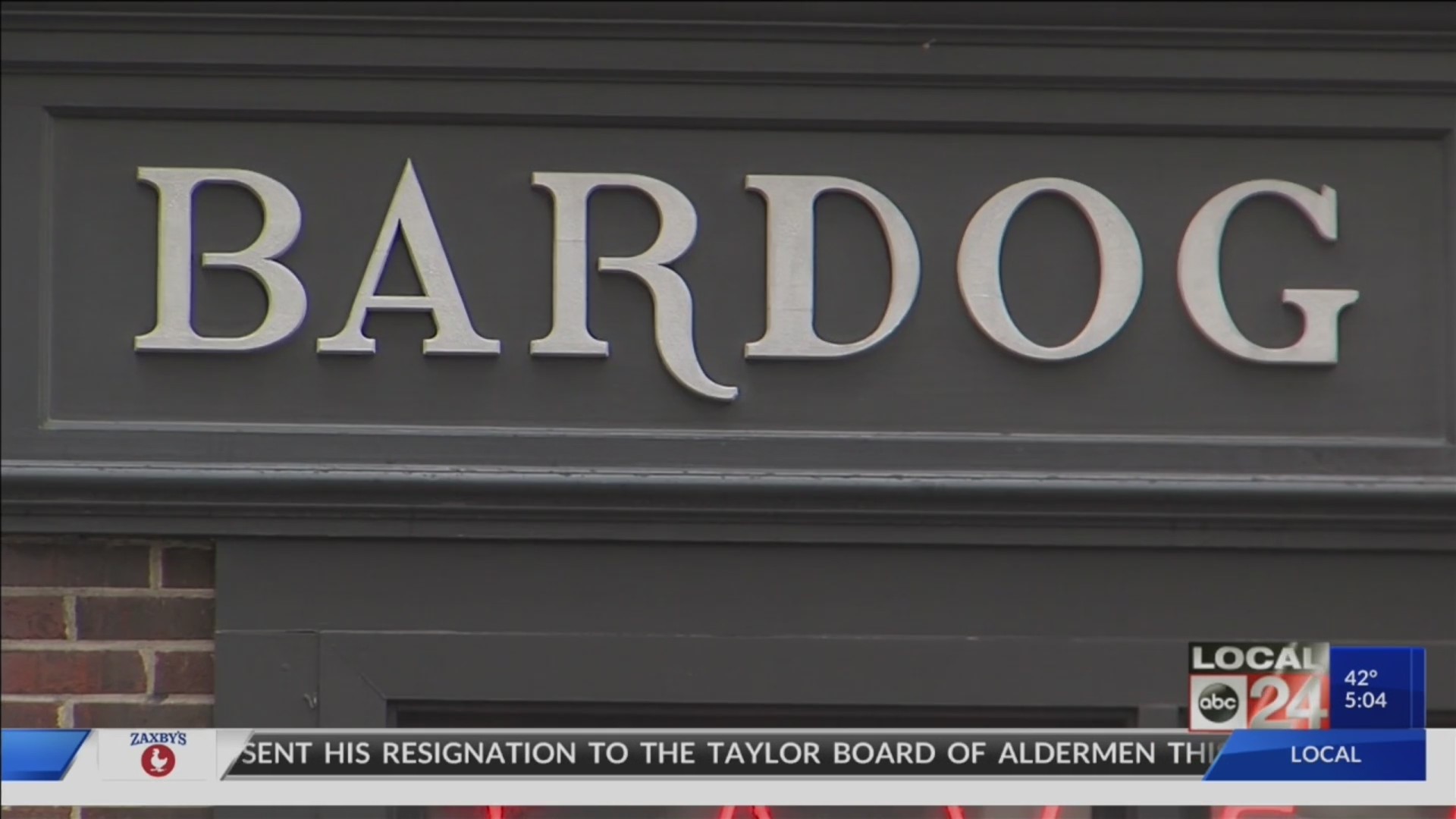 “Since 2010, this business has paid over $80-90,000 to stay openand deal with the city sewer,” said Dean. “Lots of headaches, repair costs, thebasement has flooded five or six times since then.”

September’s repairs and cleaning alone have cost them over $100,000.

“If the infrastructure is not fixed to the point of completerepair, than the existence of Bardog here may be question,” said Dean.

Bardog is closed again due to broken water main. This is the 5th time since September. pic.twitter.com/BxkHne4KP2

Memphis Light, Gas and Water said they are were working to repair thebreak. They had to dig around the pipe. MLGW said about 15 customers have beenaffected, but area businesses owners said those impacted far exceeds 15.

Consistency is what Bardog’s patrons say they are used to.

“They’ve been open when they said they were going to be open andthey have stuck to it,” said Mark Harris, a patron.

Dean said the issue not only affects him, but his staff too.

“If I have 35 employees here that are attached to families, ifeveryone that works here – two people in their family – than really Bardog is responsible for over 100people,” said Dean.

Customers are also impacted. Many came to the bar to find the “closed” notice on the door and were turned away.

“My worry is that as a small business, we will get left with theburden of costs, so that’s what we want to try to avoid,” said Dean.

He said he will file a complaint and if successful, he plans to payhis employees for the wages lost.

MLGW said they have been making repairs tothe pipe in the alley, but to their knowledge, they don’t believe they caused Thursday’swater main break.