The City of Memphis and Renasant Bank today announced a naming rights partnership for the Memphis convention and meetings facility to be renamed the Renasant Co... 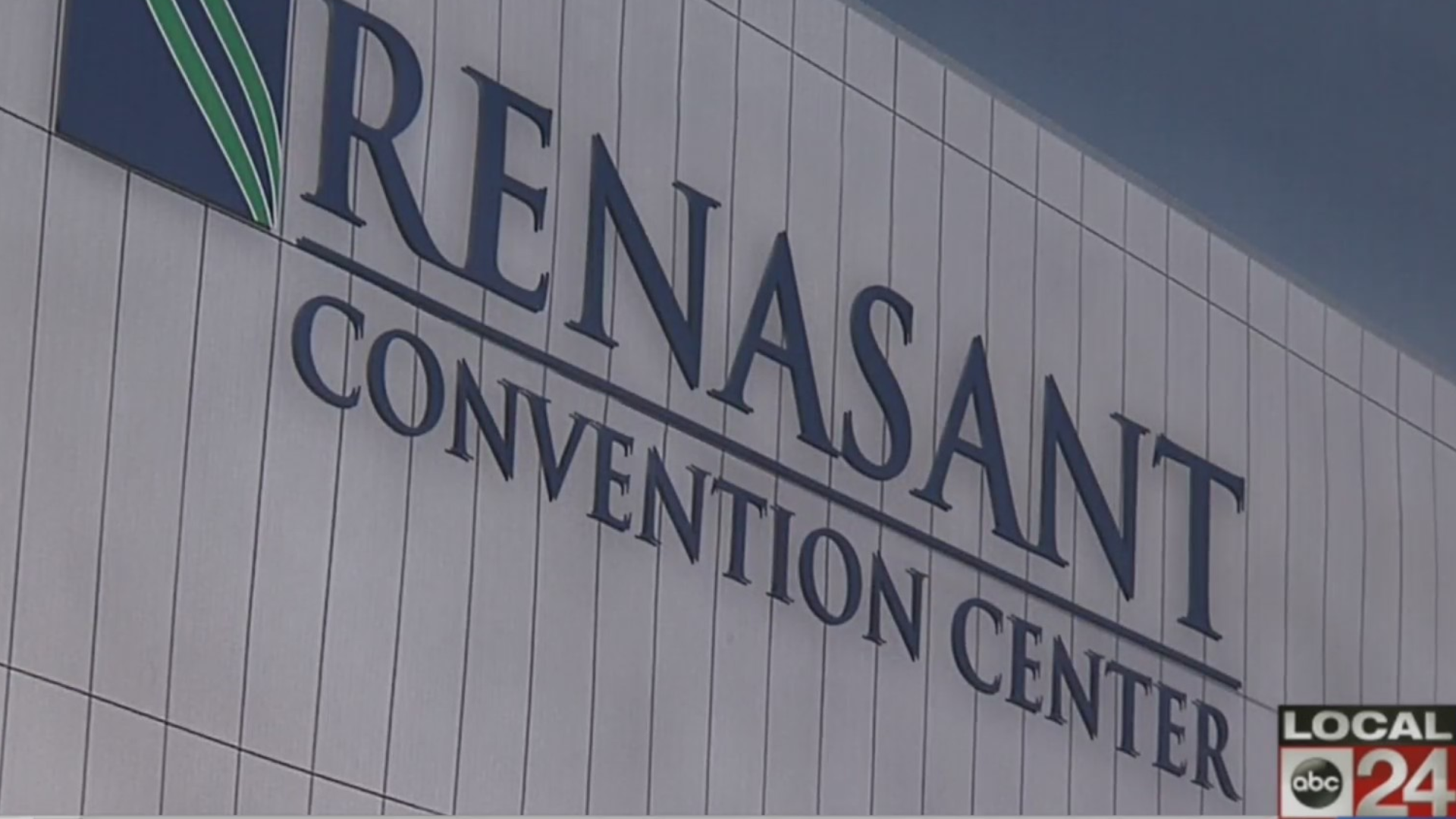 With the Convention Center’s marquee position along theMemphis riverfront, the naming rights partnership provides Renasant with boldvisibility on the city’s skyline and numerous touch points that will connectits brand with the greater Memphis community. Currently undergoing atop-to-bottom $200 million renovation, the Renasant Convention Center isexpected to be fully reopened in Fall 2020.

“We are very excited to show our commitment to being astrong partner with the City of Memphis through our Renasant Convention Centernaming rights agreement,” said Renasant President and CEO, Mitch Waycaster.“While putting our name on the convention center is a tremendous regionalidentification move for our company, this is much deeper than just namingrights. We look to be an involved and active partner with the City and regionthrough both community and economic development as well as banking and lendingservices.”

The naming rights agreement provides guaranteed revenue forthe City-owned building.  After therenovations are complete, Renasant’s logo will feature prominently on theexterior of the facility, complementing the all new glass and paneledfaçade.

“Any big project requires great partners, and we definitelyhave one in Renasant Bank,” Mayor Jim Strickland said. “They see the vision andthe momentum we have in our city and want to play a major role in our future.The Renasant Convention Center will be a building that Memphians can be proud ofand visitors won’t want to leave.”

Also commenting on the announcement, Renasant MemphisPresident, Daniel Reid said, “We believe the Renasant Convention Center willcomplement our strong presence of eight banking locations serving the greaterMemphis area. We look forward to a wonderful partnership with the City as wemove forward together in the continued revitalization of downtown Memphis.”

The Memphis Convention Center Board of Commissionersapproved MMG to enter into an agreement with Impression Sports &Entertainment to explore and broker a naming rights partner for the meetingsand convention facility in December 2018. Renasant Bank, with assets ofapproximately $13 billion and more than 190 banking, mortgage, financialservices and insurance offices in Mississippi, Tennessee, Alabama, Georgia andFlorida, will be a natural fit for this premier placement within the Memphismarket.

“This partnership with Renasant Bank demonstrates theinnovation and significant enhancements that we have planned for the conventioncenter,” said Kevin Kane, President & CEO of Memphis Tourism. “Somuch more than a renovation, the transformation of our City’s meetings facilitywill aid us in sustaining and growing the tourism and hospitality industry’simpressive annual economic impact.”

The renovation will also include public art, digitalwayfinding, and additional loading docks for easier load in and load out. Thisgame-changing project is being funded through the hotel/motel tax and TourismDevelopment Zone (TDZ) funds. The Memphis Convention Center and the adjoiningCannon Center will remain open and continue to host a limited scope of eventsduring the renovation.

Visit MemphisConvention.com for more information on the Renasant Convention Center, and to explore future floor plans, an architectural rendering gallery and a video virtual tour of the renovated facility.