The nine-acre “Crosstown Mound” in the heart of Midtown Memphis has two options for development: more housing or a green-space. 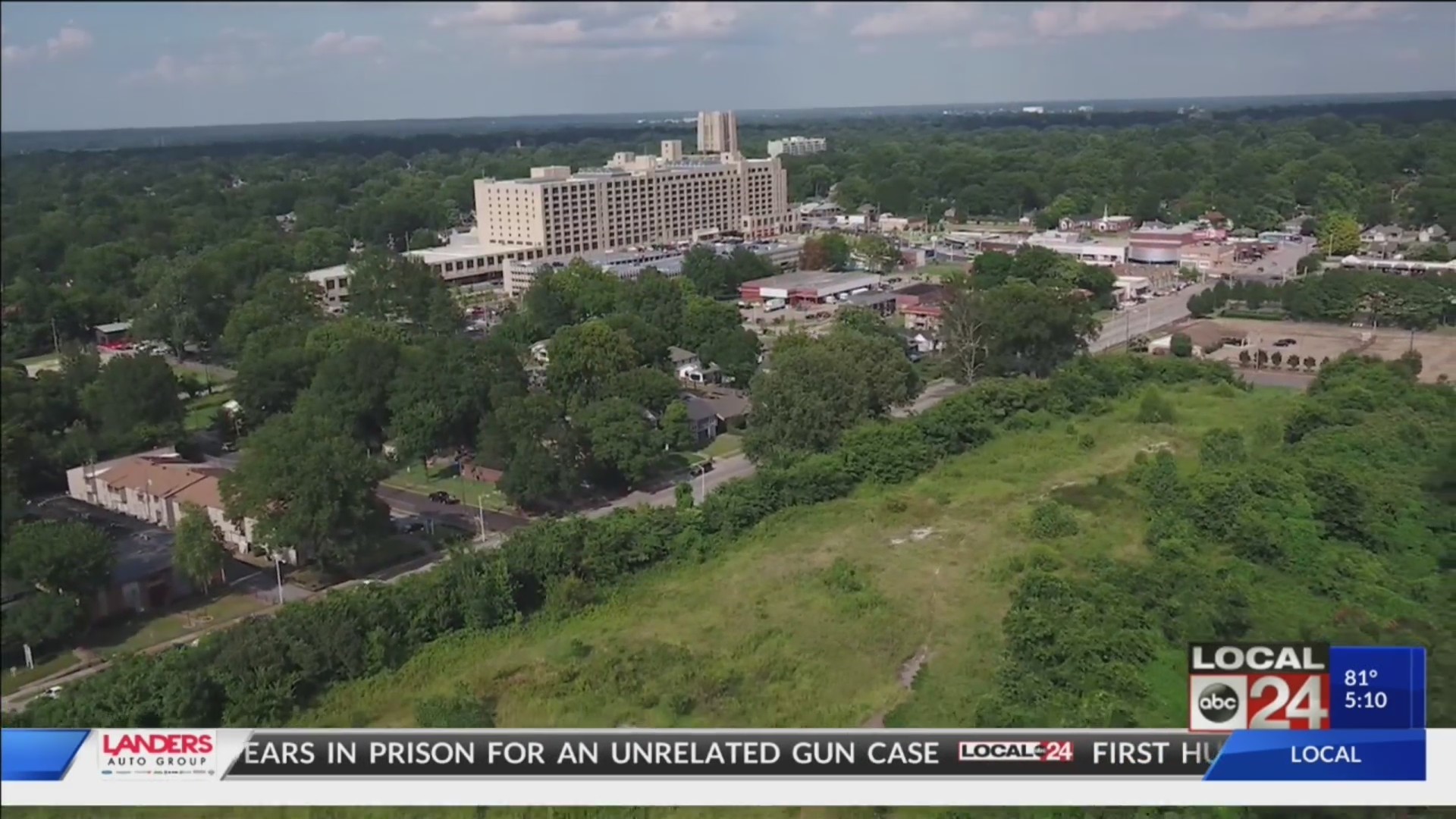 MEMPHIS,Tenn., (localmemphis.com) – The nine-acre “Crosstown Mound” in theheart of Midtown Memphis has two options for development: more housing or agreen-space.

Neighborsmet at the Memphis Urban League Building to voice opinions over thepossibilities for the space that’s been covered in weeds and tall grass fordecades. The spot was formerly an undeveloped section of I-40 but wasnever completed.

Theother proposal is for a mixture of housing such as town homes,single-family homes, and four-unit flats.

PaulYoung, director of Housing and Community Development for the City of Memphis,said getting feedback from what the community wants is crucial in theirdecision.

“Ithink the city sees value in both proposals,” Young said. “Obviouslywe’d like to reconnect the fabric of the neighborhood with homes. We’d love tohave green space and those amenities that the proposal would bring to thetable.”

PhilWaldon has lived in Midtown near the “Crosstown Mound” for over 31years. He offered feedback and said it’s time for something new to be put inits place.

“Anything that’s clean, whether it’s a single-familydwelling or a rental, it really doesn’t matter to me as long as it’s keptup,” Waldon said.

Many parents and students of nearby high schoolsattended the meeting to express the need for a sports field that the studentsand community could utilize greatly.

An incoming Central High School freshman, Abram Bingham,said a soccer field would be beneficial for nearby Crosstown High School. Hesaid he and his friends like to play soccer together and this would be acentral location for them to do so.

“I’m really excited for the soccer field because I lovesoccer and I think it’ll bring the community together,” Bingham said.

However, homeowners in the neighborhood expressed they didnot want apartments or anymore renters. Frenchie Ward is a homeowner in Midtownand said she did not want out-of-town landlords to take over the possibility ofmore apartments.

“Homeowners, not renters,” Ward said. “No apartments.Not in Midtown. We have enough of that.”

Young said the Housing and Community Development forthe City of Memphis should have a decision by the end of August. The removal ofthe dirt mound will be the first step for whichever developer is chosen and itwill be expensive.

“The removal of the dirt is fairly a significant cost;somewhere between $1 to $3 million to remove the dirt,” Young said.“So whatever team is selected, or developer, will have to bear the burdenof that responsibility.”