MEMPHIS, Tenn. (localmemphis.com) – The most ambitious downtown Memphis projects in decades could be closer to being built out as planned, after a downtow... 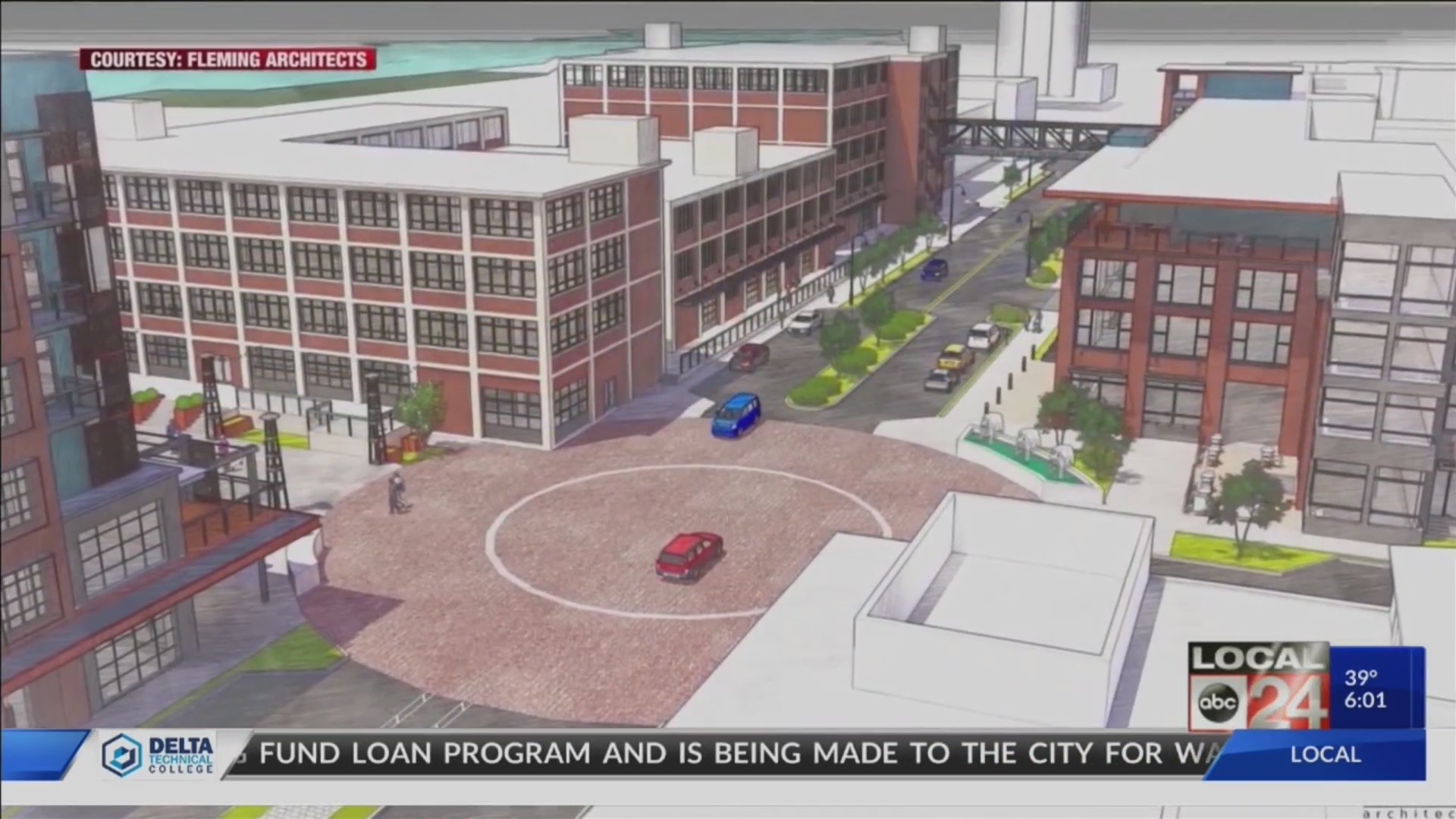 MEMPHIS, Tenn. (localmemphis.com) – The most ambitious downtown Memphis projects in decades could be closer to being built out as planned, after a downtown board okayed tax incentives Monday morning.

That board approved tens of millions of dollars in property tax breaks to help developers of Union Row near FedExForum and a planned Pinch District redevelopment near the Bass Pro Shops Pyramid.

Union Row developers now want Phase I to be twice as large in size, with a full service grocery store now in the plans. Monday, both the Union Row and Pinch District projects passed a major hurdle, with approval of significant incentive packages.

That’s why DMC leaders are seizing on this potential historic moment. 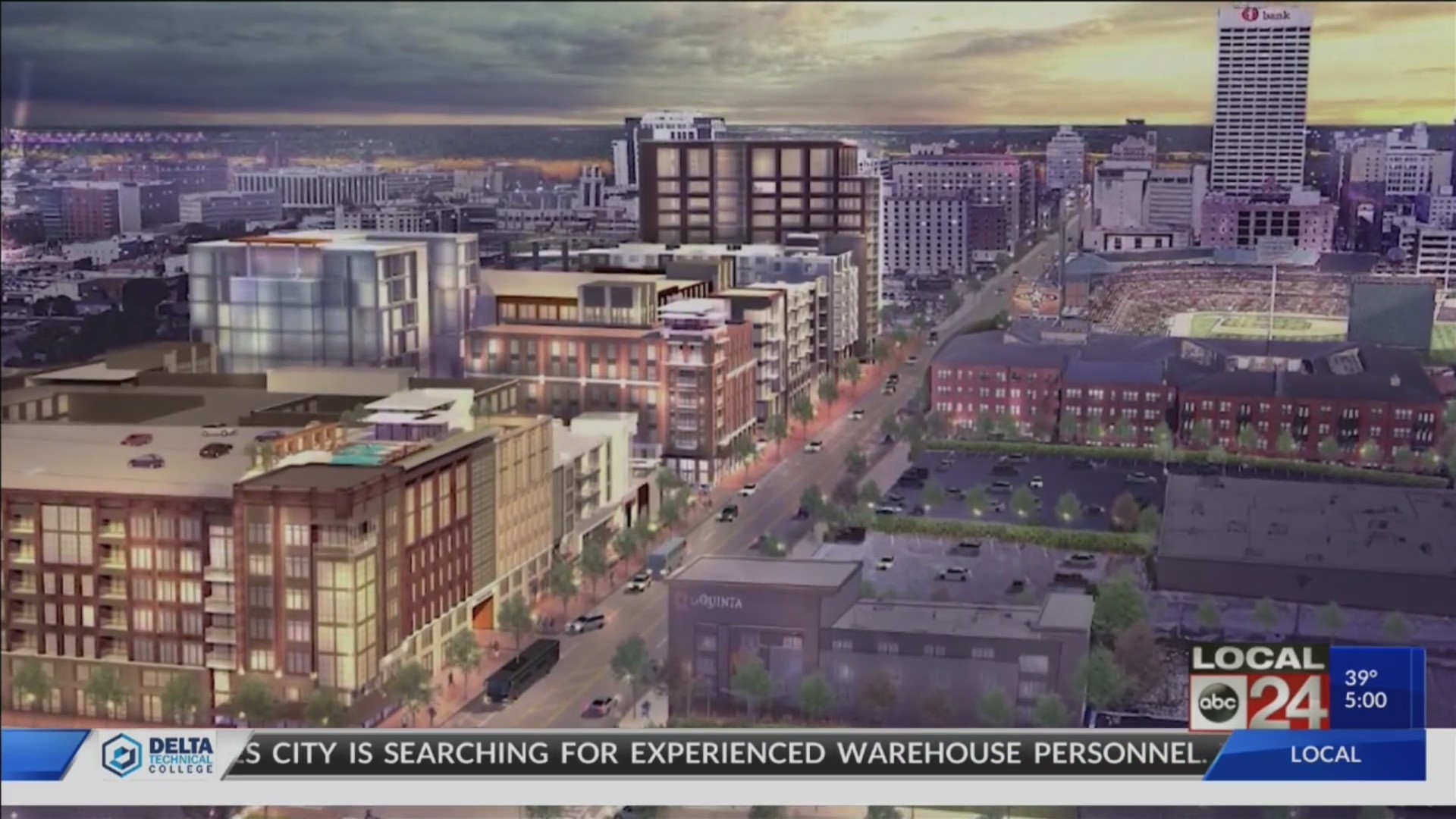 “We could potentially have two billion dollar projects, let alone the (Memphis) Convention Center, One Beale.”

The incentive deals are different but each would save developers tens of millions of dollars in owed property taxes across 30 years, which can be used to pay down construction costs.

“They still pay some property tax, it’s not like we are giving them cash from the city budget,” Oswalt said.

Both mixed-use projects would include two phases and eventually look to build apartments, hotels, offices, and stores. Demolition work for Union Row began Monday afternoon, with construction set for next summer.

Pinch District developers hope to start construction in 2021, after buying more than a dozen properties in the last year.

“It’s a huge lift for the city and county even during the incentive period,” Oswalt said.

The incentives must still be signed off by the city of Memphis and Shelby County. Developers of both downtown projects said without the incentives, they wouldn’t economically feasible or possible to build.