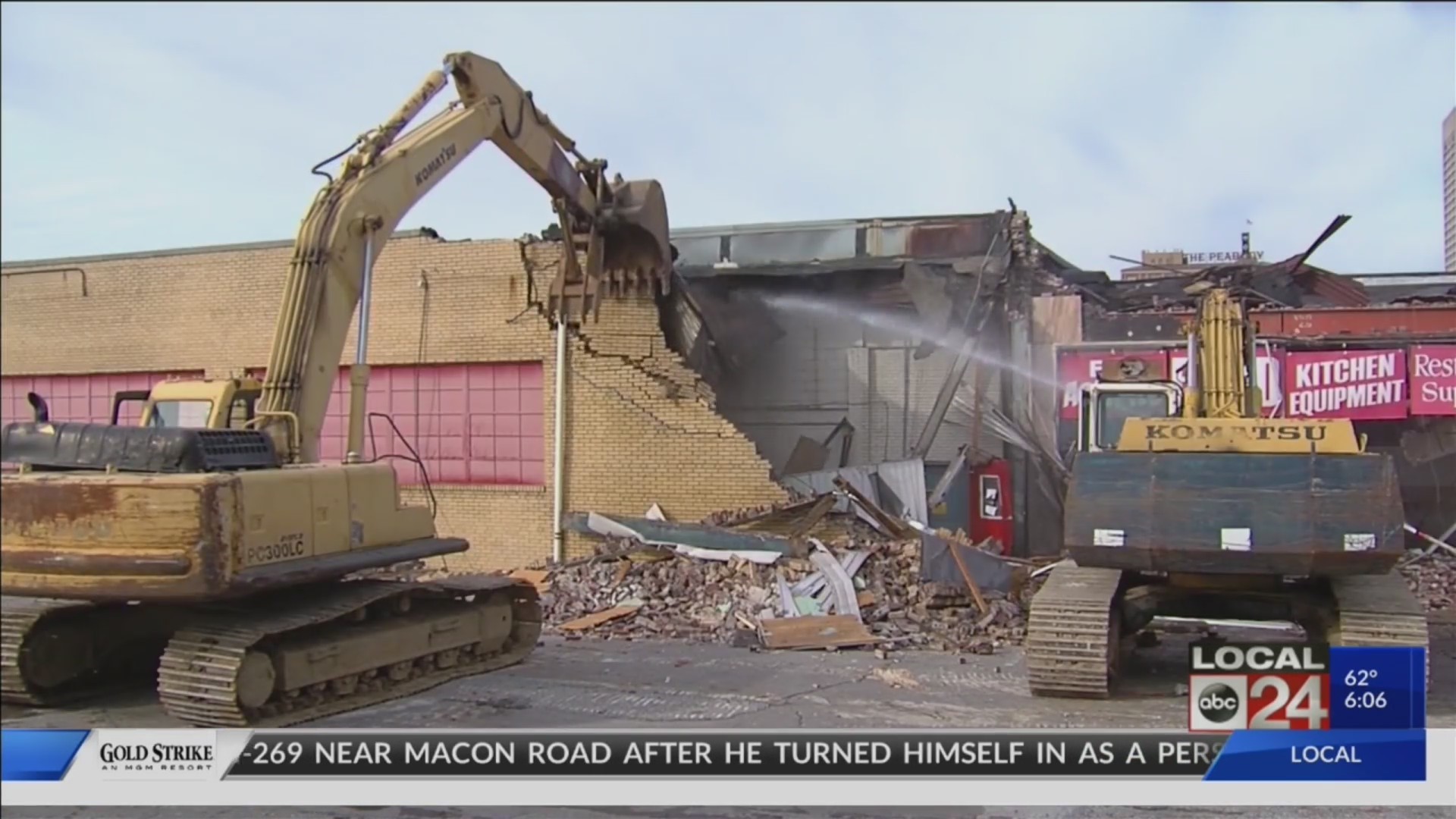 MEMPHIS, Tenn. (localmemphis.com) – Thursday afternoon,Memphis area leaders rolled out some big and bold projections of new jobs andcompanies they expect will be announced in 2020.

The Memphis & Shelby County Regional Economic Allianceestimated close to 4000 jobs will spring out of nearly six dozen new projects, andmembers promised to make those projections a reality by year’s end. 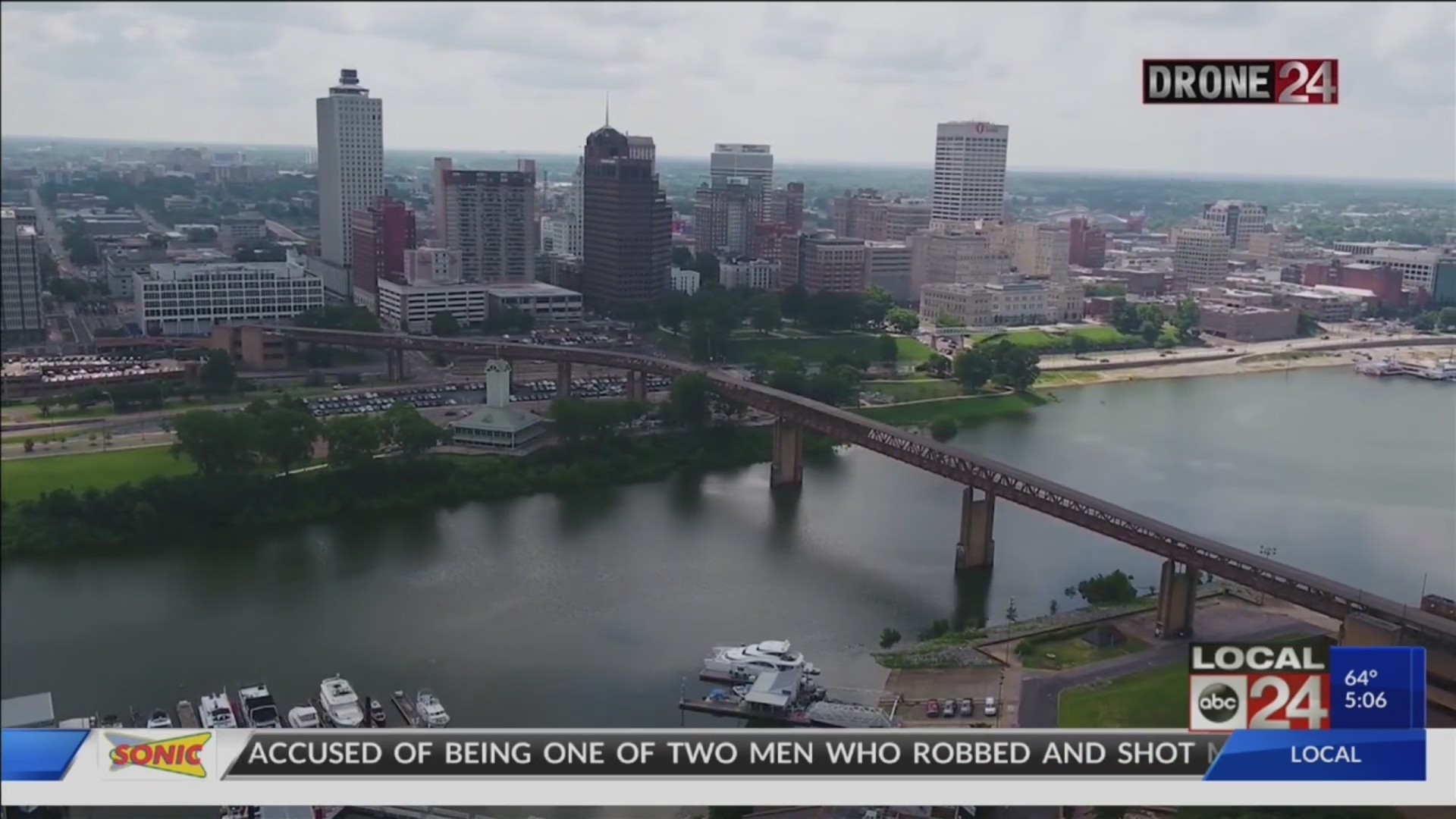 If the estimates turn out, they’d be more than twice thenumber of new jobs announced last year in Memphis.

“We think that this is an aggressive projection,” EDGEPresident & CEO Reid Dulberger said.

But it’s a projection the alliance stands by.

The group – with members from the Greater Memphis Chamber,Downtown Memphis Commission and the economic development group EDGE – Thursdayannounced their projection of 68 new announced projects and 3800 jobs in 2020across Memphis.

“The community has momentum and growth attractsgrowth,” Dulberger said.

The 2020 projections came after the alliance exceeded their2019 goals for new jobs and projects.

“The three organizations have worked long and hard onthese,” Dulberger said. “To come into a public forum in front of our two mayorsand make this commitment, we didn’t do lightly.”

“People are going to want to open stores and openrestaurants and all the smaller stuff that comes along,” Downtown MemphisCommission President Jennifer OswaIt said. “It really does create the jobs.”

Members of the alliance caution the new job projections arethose they expect announced in 2020, but may take one to three years toofficially go online.