Facebook has updated its branding with a new colorful logo. 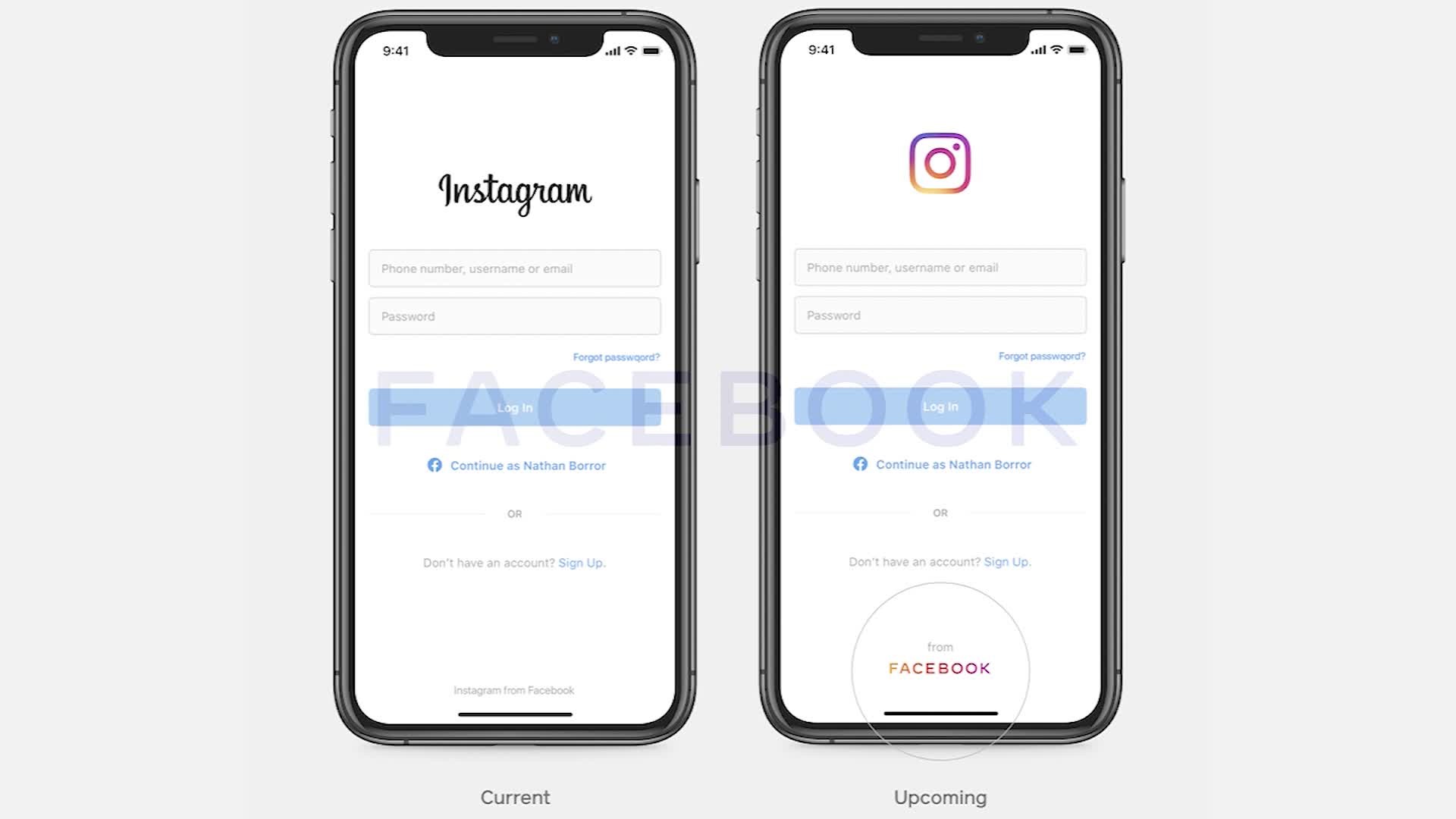 Facebook has updated its branding with a new colorful logo.

In a blog post Monday, the social media giant said it’s making the change to differentiate between Facebook as a parent company and Facebook the app.

The new logo changes between blue, green, and hues of purple, red, and orange. It’s a nod to its other apps, blue for Facebook, green for Whatsapp, and red and orange for Instagram.

This move makes it clearer which products are part of the Facebook collective, a change that comes as the company promises to be more transparent.

The Facebook app will still keep its own look of the signature blue logo with lowercase font.