MEMPHIS, Tenn. (localmemphis.com) – FedEx’s founder and CEO fired back at the New York Times after it published a critical article about the Memphis... 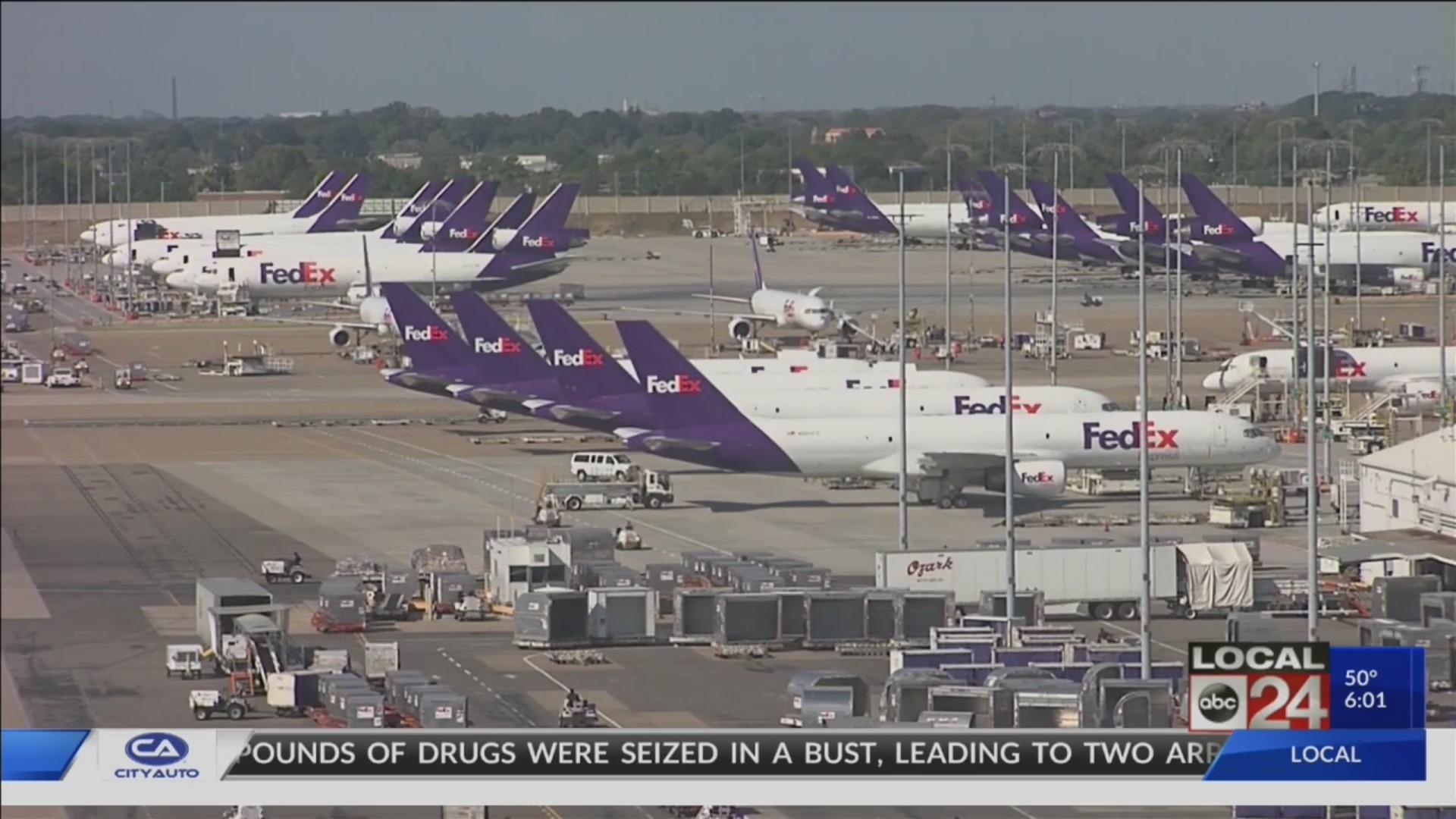 MEMPHIS, Tenn. (localmemphis.com) – FedEx’s founder and CEO fired back at the New York Times after it publisheda critical article about the Memphis-based company and the Memphis-area’slargest employer.

Not only did a company spokesperson say FedEx paid federal incometax every year, Smith himself released a rare, lengthy statement disputing thepiece and challenging the New York Times publisher. 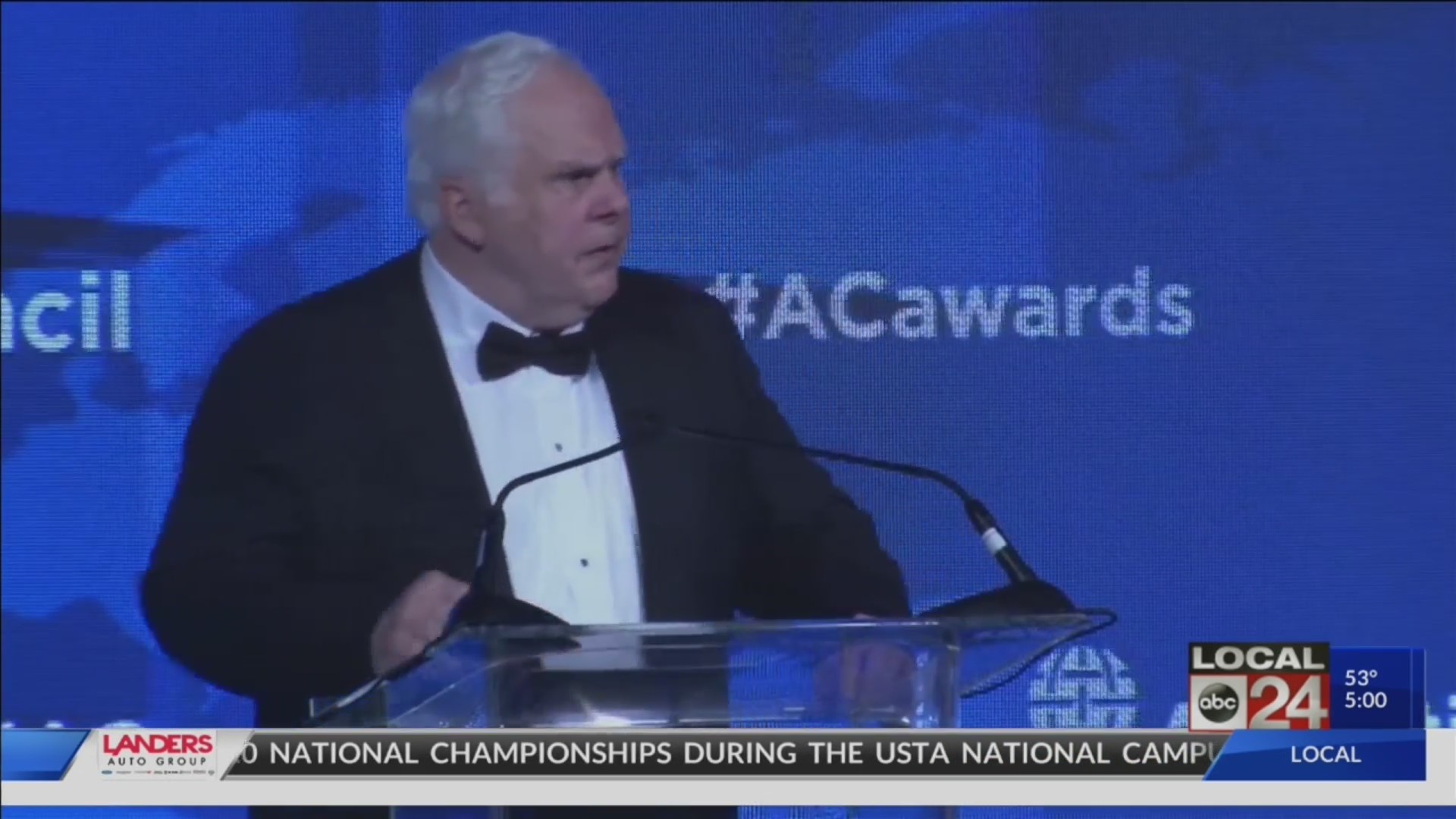 “I hereby challenge the publisher of the New York Times &the business section editor to a public debate with me & the FedExcorporate Vice President of Tax,” Smith wrote as part of the statement.

“If Fred Smith made that challenge, he means it and would bemore than happy to do it,” Memphis Business Journal Associate EditorMeagan Nichols said.

“They talked about all the things they hadn’t done. Theydidn’t mention all the investments happening,” Nichols said.

On FedEx’s public affairs Twitter account, the company explainedrecent investments, which included a more than $1.5 billion commitment to theMemphis world hub, $200 million in pay increases, and a new pensioncontribution for its workers.

“Always room for improvement, but I think they haven’t takensteps lately that are good for employees,” Nichols said.

Dr. Gnuschke supports FedEx’s impact on its jobs, and the taxescreated from those jobs.

“They are an economic engine, but they are also a taxgeneration engine,” Dr. Gnuschke said.

“The New York Times published a distorted and factually incorrect story on the front page of the Sunday, November 17 edition concerning FedEx and our billions of dollars of tax payments and billions of dollars of investments in the U.S. economy.  Pertinent to this outrageous distortion of the truth is the fact that unlike FedEx, the New York Times paid zero federal income tax in 2017 on earnings of $111 million, and only $30 million in 2018 – 18% of their pretax book income.  Also in 2018 the New York Times cut their capital investments nearly in half to $57 million, which equates to a rounding error when compared to the $6 billion of capital that FedEx invested in the U.S. economy during that same year.

I hereby challenge A.G. Sulzberger, publisher of the New York Times and the business section editor to a public debate in Washington, DC with me and the FedEx corporate vice president of tax.  The focus of the debate should be federal tax policy and the relative societal benefits of business investments and the enormous intended benefits to the United States economy, especially lower and middle class wage earners.

I look forward to promptly hearing from Mr. Sulzberger and scheduling this open event to bring further public awareness of the facts related to these important issues.”

The New York Times article is a deliberate distortion of our company’s actions before and after tax reform. FedEx has paid federal income tax every year, including fiscal year 2018. Following passage of the Tax Cuts and Jobs Act (TCJA), FedEx invested billions in capital items eligible for accelerated depreciation and made large contributions to our employee pension plans. These factors have temporarily lowered our federal income tax, which was the law’s intention to help grow GDP and generate investment in the U.S. The accelerated depreciation deductions are only temporary with higher depreciation and lower taxes early in the life of a new capital asset. This is then offset by lower depreciation and higher taxes later in that asset’s life. These temporary deductions FedEx received for capital investments are minimal compared to the overall impact the company has on the economy.

FedEx made extensive investments in our team members and our global network to better serve our customers following passage of the TCJA. These investments included a voluntary contribution of $1.5 billion to the FedEx pension plan to ensure it remains a well-funded retirement program, more than $200 million in increased team member compensation – about two-thirds of which went to hourly team members – and more than $3 billion to significantly expand and modernize our Memphis and Indianapolis hubs through 2025.

FedEx takes pride in paying its full share of taxes and has paid almost $10 billion in total taxes in the U.S. during the last five fiscal years, contributing to tax revenues of the U.S. government. We have supported tax increases in some cases, particularly federal diesel and gasoline taxes, to fund badly-needed infrastructure in the United States. The decrease in U.S. investment over the past year is due to the slowdown in global trade which has a significant impact on the asset-intensive industrial economy, including FedEx.

In response to @nytimes: Following passage of the Tax Cuts and Jobs Act, FedEx announced a number of major programs and investments in our team members and global network. https://t.co/pgdr81TJeR

Investing in our people: FedEx invested more than $200 million in increased compensation, about 2/3 of which went to hourly team members. We also announced a voluntary contribution of $1.5 billion to the FedEx pension plan.

In typical @nytimes fashion they distorted the facts to fit their narrative. Our economy is soaring, thanks to @realDonaldTrump's tax cuts & that has allowed @FedEx to invest in their employees & our economy. I applaud CEO Fred Smith for defending Fedex against the corrupt media pic.twitter.com/MNfnS65QJ9