MEMPHIS, Tenn. (AP) — FedEx officials confirm the company has filed a building permit for its new package sorting facility and world hub in Tennessee. The Memph... 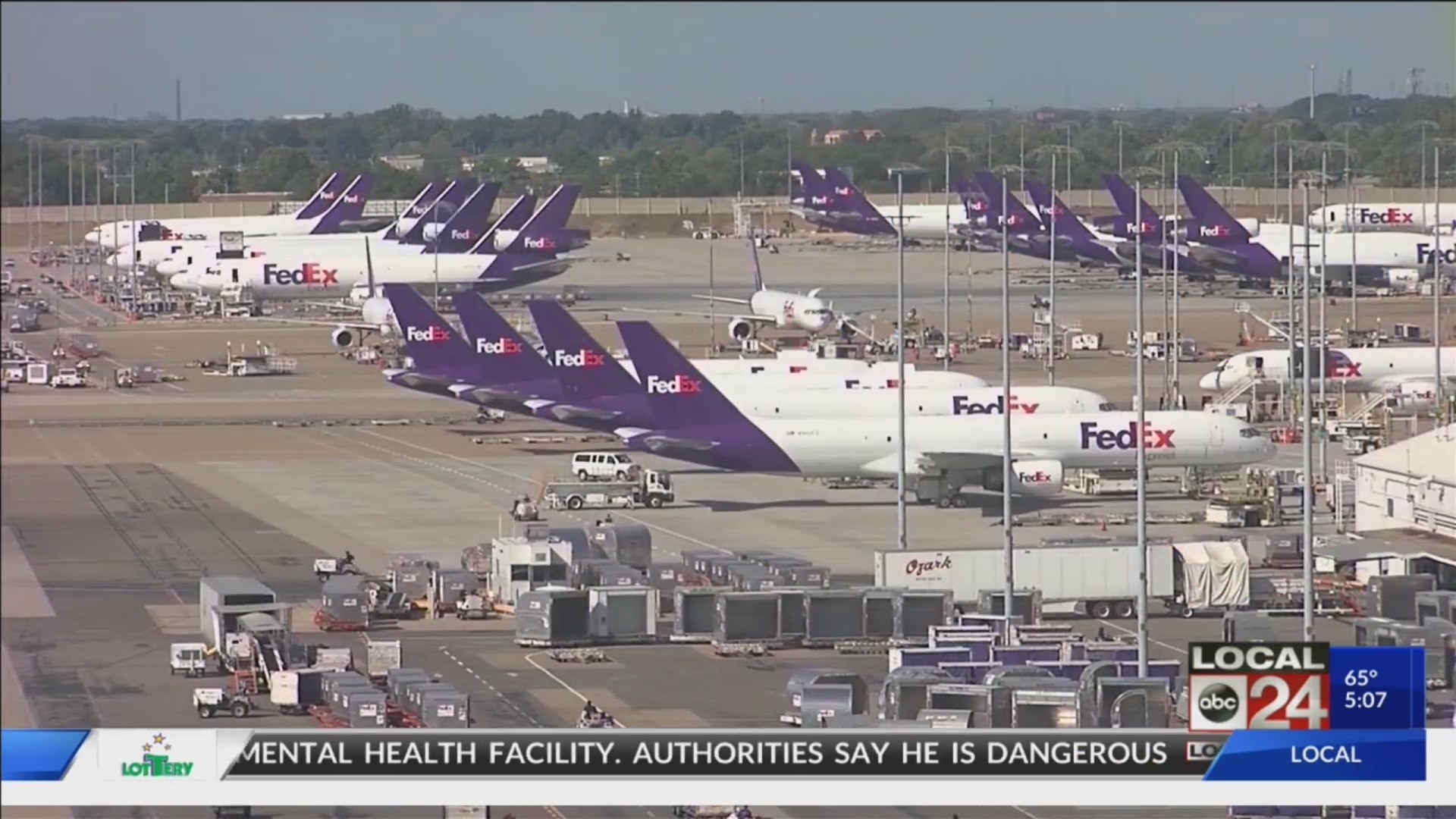 The Memphis Commercial Appeal reports the $212 million permit filed Tuesday indicates the company could soon begin work on the Express World Hub at the Memphis International Airport, a major piece of an expansion project announced in 2018. The permit calls for a four-level building with offices, maintenance shops and a cafeteria.

FedEx officials announced in August the company would be investing an additional $450 million into the modernization project, for an expected total investment of more than $1 billion.

The newspaper reports Gov. Bill Lee signed a bill this year givingFedEx more than $20 million in tax breaks for the hub. It’s scheduled forcompletion in 2025.

Information from: The Commercial Appeal, http://www.commercialappeal.com