New apartments are now opening in a once blight area of downtown Memphis – and the buzz is building. 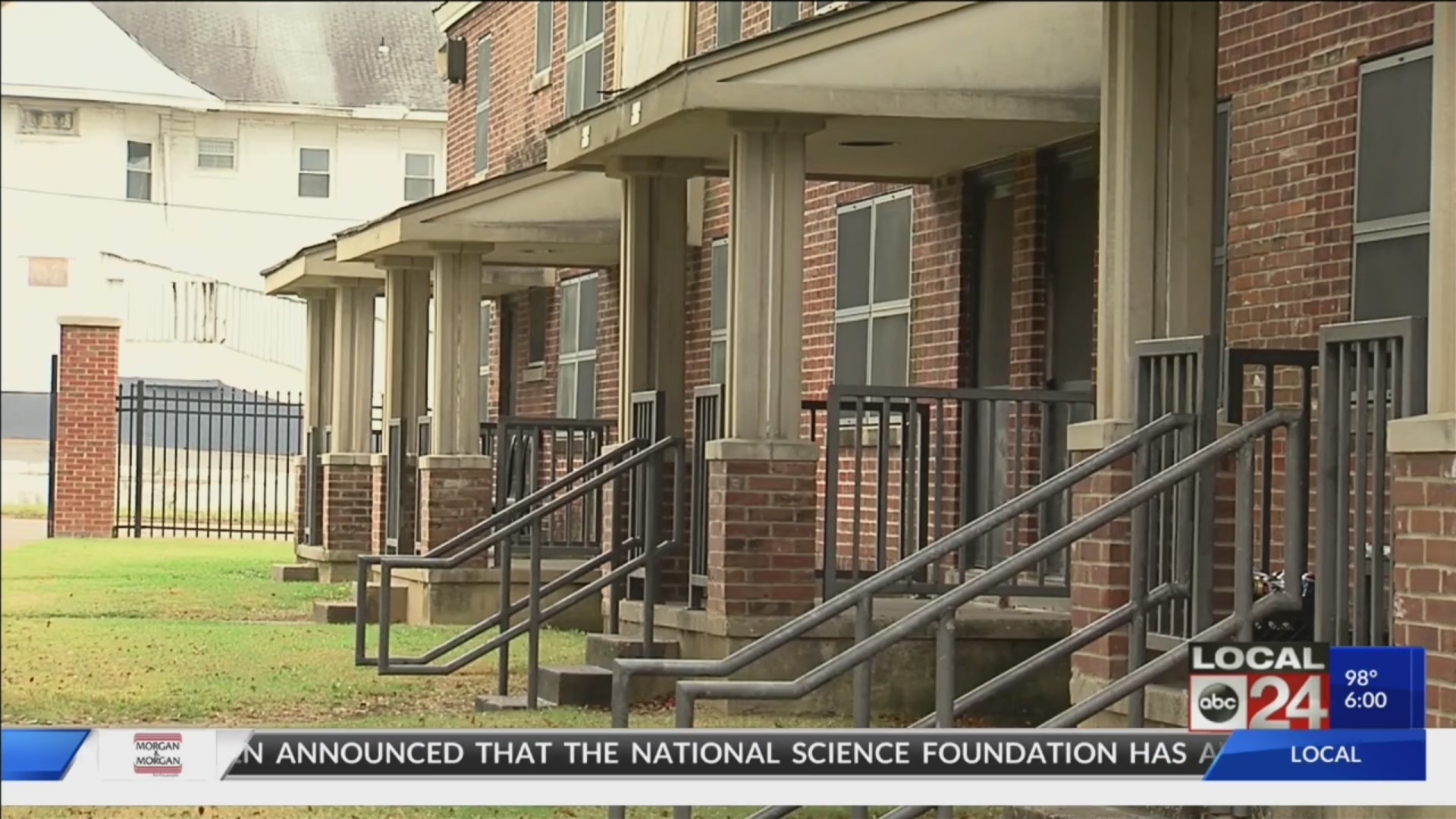 MEMPHIS, Tenn. (localmemphis.com) – New apartments are now opening in a once blight area ofdowntown Memphis – and the buzz is building.

The first families are moving into a massive redevelopmentproject at the former Foote Homes housing complex.

The is a major milestone for the broader South Citymixed-use project off of Danny Thomas and Mississippi, which will eventuallybring more than 700 apartments, parks, and schools.

But beyond the sparkling new building, South City supportersbelieve there’s much growth potential in the area southeast of FedExForum.

The success of South City is personal for RebeccaHutchinson. She grew up on the property, the former Foote Homes housingcomplex. 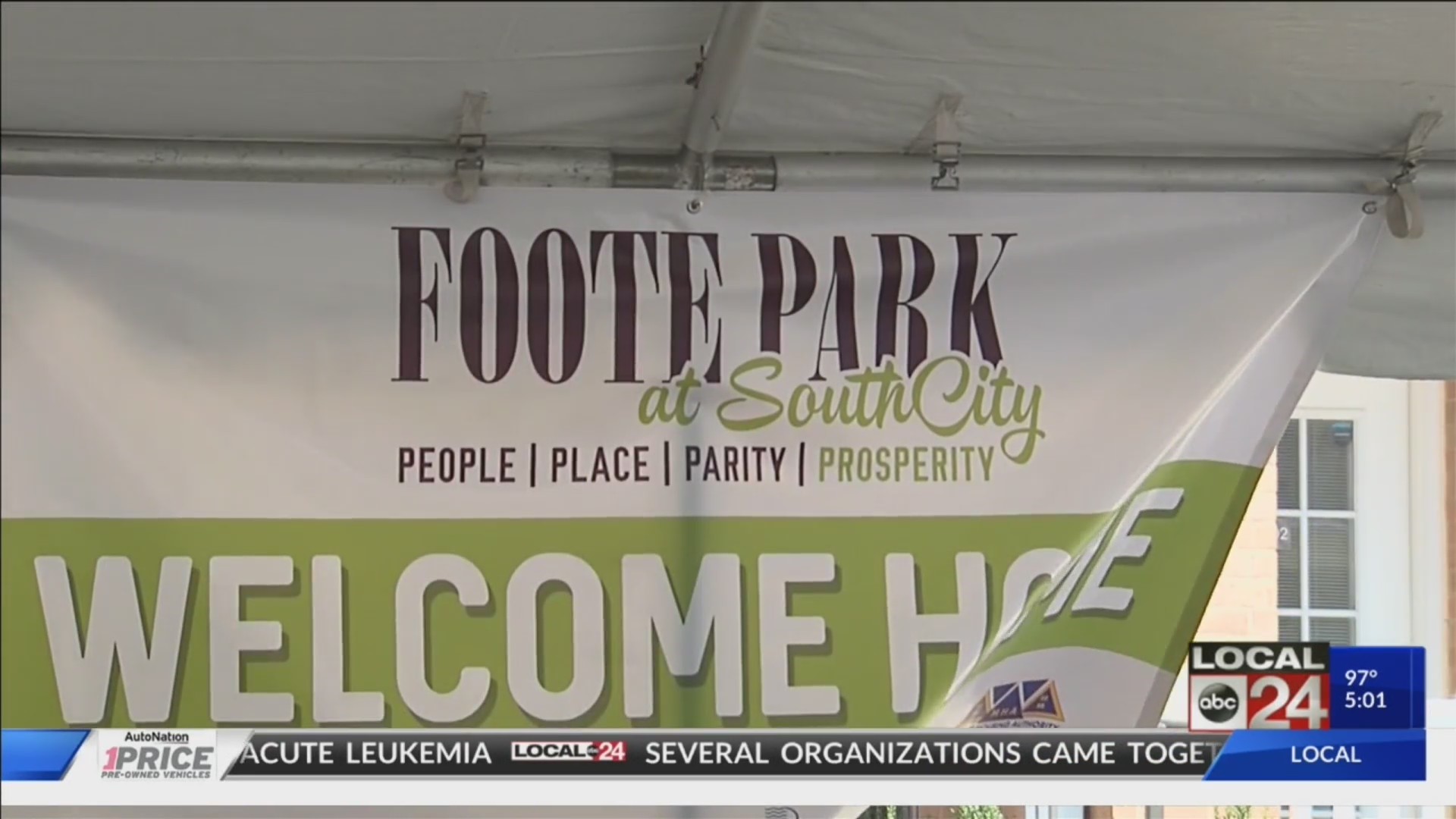 “I was kind of born here, 644D Mississippi in the 1960s, soto see what has happened here is just amazing,” Hutchinson said.

The dilapidated buildings are gone; in their place, colorfuland columned apartments which will soon open for hundreds of Memphis families.

A $30 million federal grant made the project possible.

“I think it’s a great change for the community,” one womansaid who moved into the new Foote Park at South City this past weekend.

“Now it’s homey, safe and I think everyone here would loveto be neighbors,” that woman told Local 24 News.

“As we improve the quality of life, there will be moreprivate investment to follow,” Memphis Mayor Jim Strickland said.

And a federal housing leader said the data backs it up. Accordingto Mindy Turbov, every $1 of federal money spent on projects like South Citytypically generates $7 of spending from other sources.

“We want to make sure that as this area grows, affordable housing is brought in as part of the dynamic of this area, and that’s going to happen,” Memphis Housing and Community Development Director Paul Young said.

Hutchinson, who now works with a community organizationserving South City called SCORE, is optimistic and ready for a resurgence.

“Maybe a co-op, maybe some kind of incubator for smallbusinesses,” Hutchinson said.

City of Memphis leaders said South City is expected to becompleted in late 2022 or early 2023. The units of the first phase of theproject are expected to be filled with families by the spring.