The petitions and persistence paid off those in Orange Mound. Wednesday morning, a full-service supermarket opened its doors in that community for the first ti... 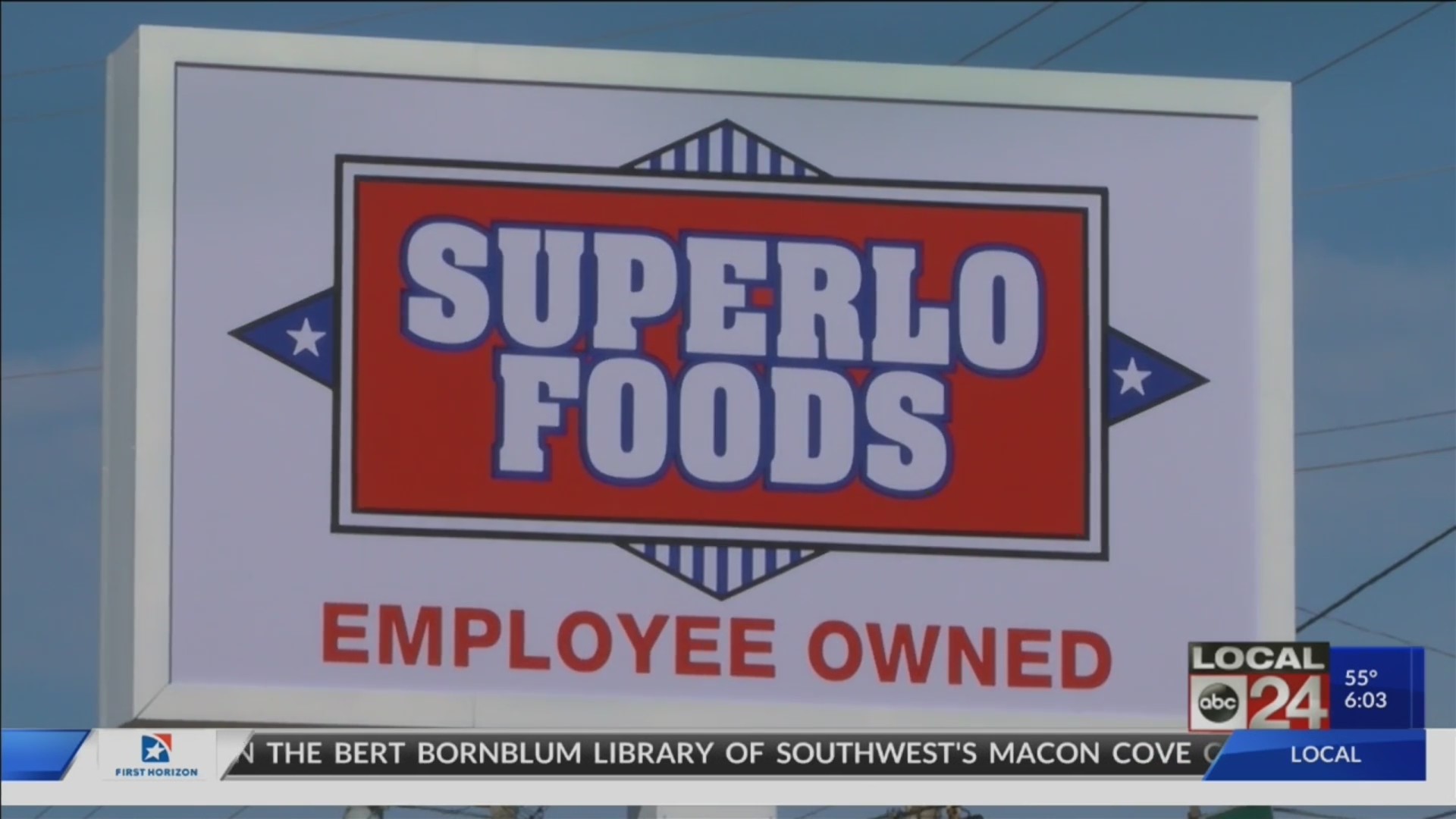 MEMPHIS, Tenn. (localmemphis.com) – The petitions and persistence paid off those in OrangeMound. Wednesday morning, a full-service supermarket opened its doors in thatcommunity for the first time in nearly two years.

Those at Superlo Foods welcomed their first customers at thesame property where a Kroger store closed in February 2018, in turn creating afresh produce and fresh meat desert for hundreds of people.

The response was strong as a steady stream of shoppersfilled the parking lot throughout the day.

The Superlo Foods store opening served as a sweet reward forOrange Mound neighbors who never gave up fighting – or lost hope – in getting agrocery store back open on the block. 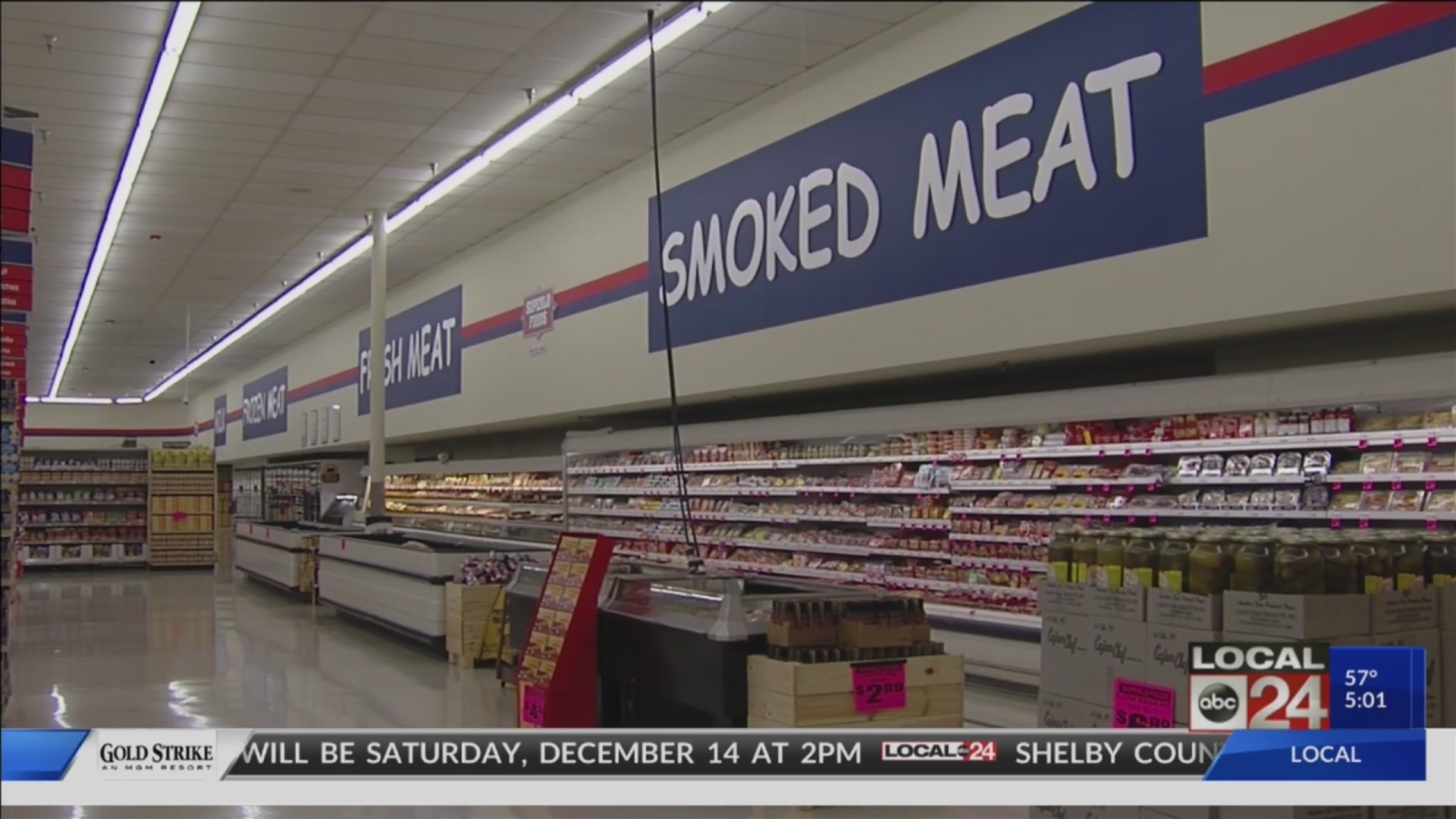 Blankenship fought hard for the sight she witnessedWednesday: shoppers again heading into a full-service supermarket in herneighborhood.

“We back,” Blankenship said. “We got a grocery storeback in the neighborhood.”

She and others spent nearly two years working relentlesslyfor another grocery store to open in Orange Mound, after a Kroger on the LamarAvenue property near Airways closed in early 2018.

“Thank God that y’all decided to come back,” FrancisWaller said.

To rally support, those living in Orange Mound signedpetitions, organized with neighborhood churches, even recruited civil rightsleader Jesse Jackson to the cause.

“This store here, baby, it’s a miracle. It’s a miraclefor it to be here, because we need it,” Waller said.

With the aisles stocked again with fresh fruit and meats forOrange Mound shoppers, those who work at locally-run Superlo Foods are alsoproud about the reach the grocery store provides.

“I am so excited for this community, not necessarilythe Orange Mound community – we got Bethel Grove, Castalia, so we are here toserve the community,” Superlo Foods store manager Sherman Guy said.

Kroger did donate the property so Superlo Foods could reworkand reopen the store with fewer obstacles.