GM strike enters 4th week with no end in sight

MEMPHIS, Tenn. (localmemphis.com) – The GM strike is now in its 4th week and there’s still no deal in sight. Nearly 50,000 workers are on strike, trying t... 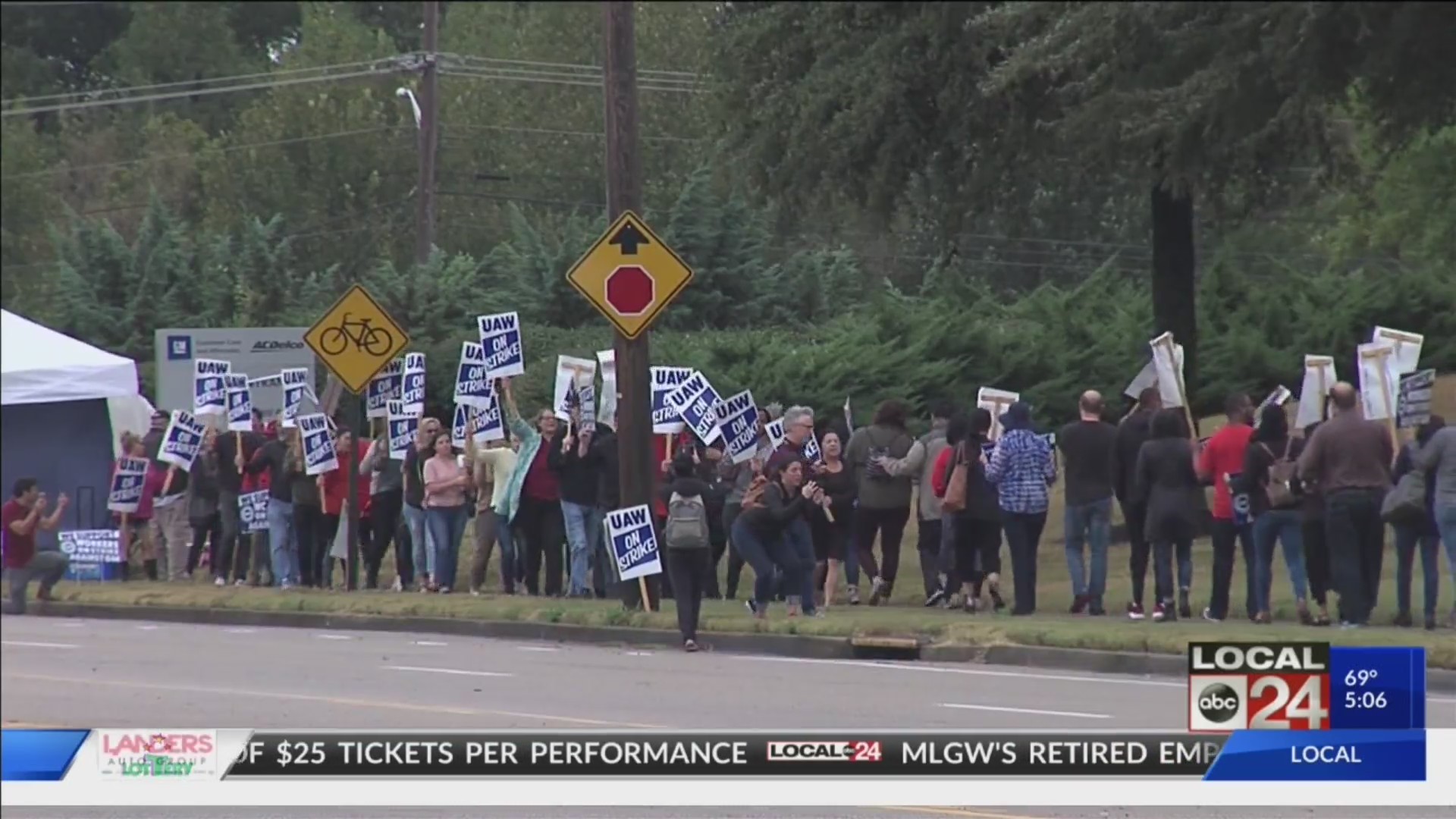 MEMPHIS, Tenn. (localmemphis.com) – The GM strike is now in its 4th week and there’s still no deal insight.

Nearly 50,000 workers are on strike, trying to survive with $250 aweek from the Union Auto Workers. For the roughly 10,000 non-union workers whoaren’t on picket lines, their pay is being delayed because of the strike.

In the Mid-South, nearly 100 workers showed up on the picket linesat the southeast Memphis facility.

Analysts say that GM is losing around $50-milliion a week.

So far, the company has made few concessions at the table, with the hope that strikers will fold.