Group continues to meet on monumental decision for MLGW

Some studies show the city saving millions by purchasing power from another company. Others show the city would lose money if MLGW says “see ya” to ... 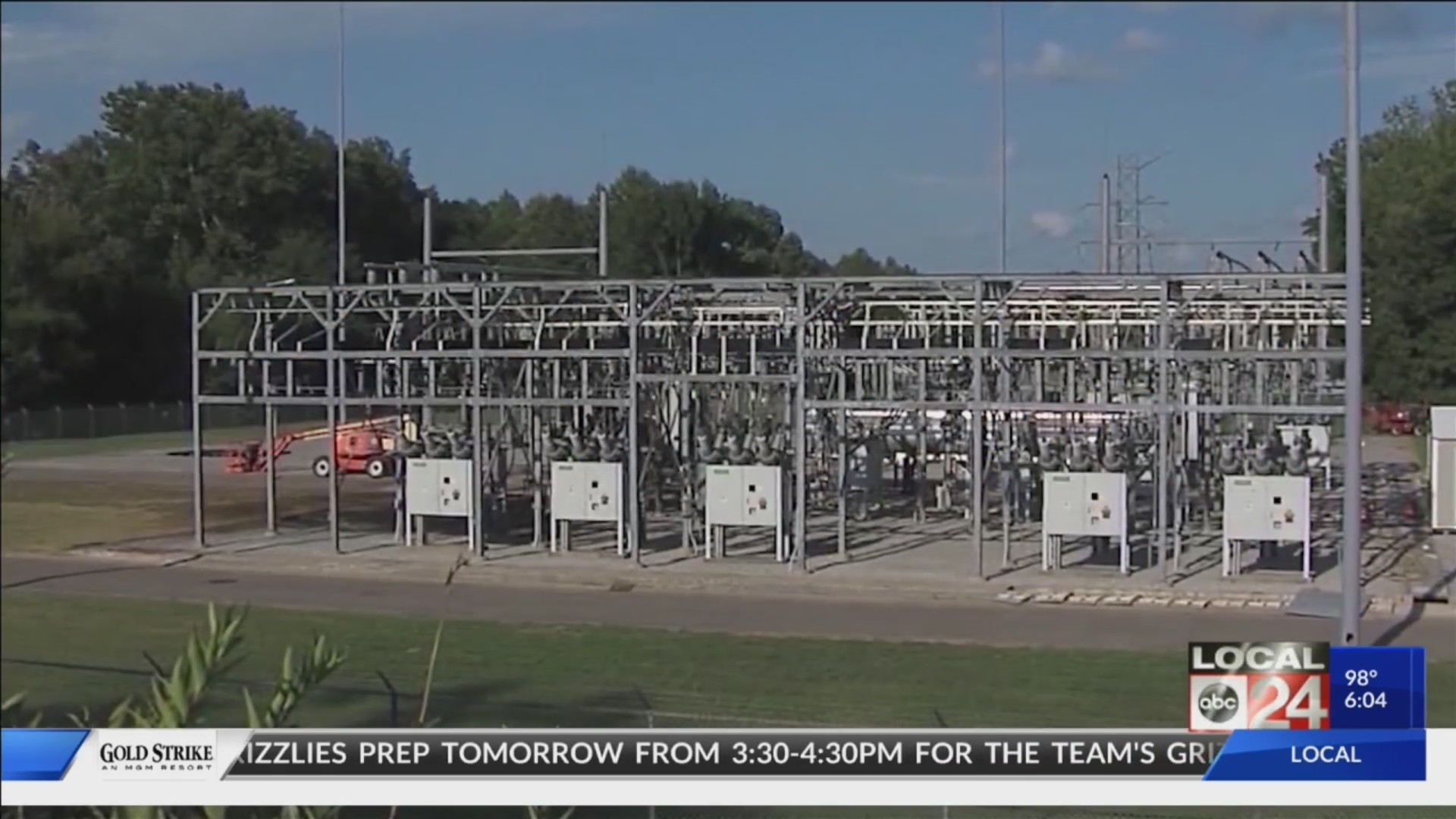 MEMPHIS, Tenn. (localmemphis.com) – They know the deal. The members of this advisorygroup know what they have to do.

If you were to pick up one of the folders these committee membershave, and if you were to start plowing through the information, chances are youwould head straight to the vodka before you got halfway through.

It is complicated, technical stuff and it is not filled withexcitement or twists and turns.

Memphis Chief Operating Officer Doug McGowen says, “It’spretty technical. But this is how we’re going to decide the course of ourcommunity for years to come, and it deserves our undivided attention. This isour 50th meeting. They’re four hours long. But we need to make the bestrecommendation possible.”

Some will admit, they had no idea how complicated this was. Nowthey do.

Because what they decide will be important, not just for thefuture of Memphis, but for every single community that gets its power fromMemphis Light, Gas, and Water.

Reliability and dependability have been the two big issues inGermantown, says Public Works chief Bo Mills, a board member.

“I think I just want to hear all the options,” he says,“… and go through the scenarios and just have an opportunity to make thebest decision for the community as a whole.”

It is a decision that could change the future course of cities,J.T. Young says.

“It’s a high hurdle,” according to Young. “…it can be done, but what we want to make sure of is that we’ve considered allthe things we need to consider before we make that decision andrecommendation.” 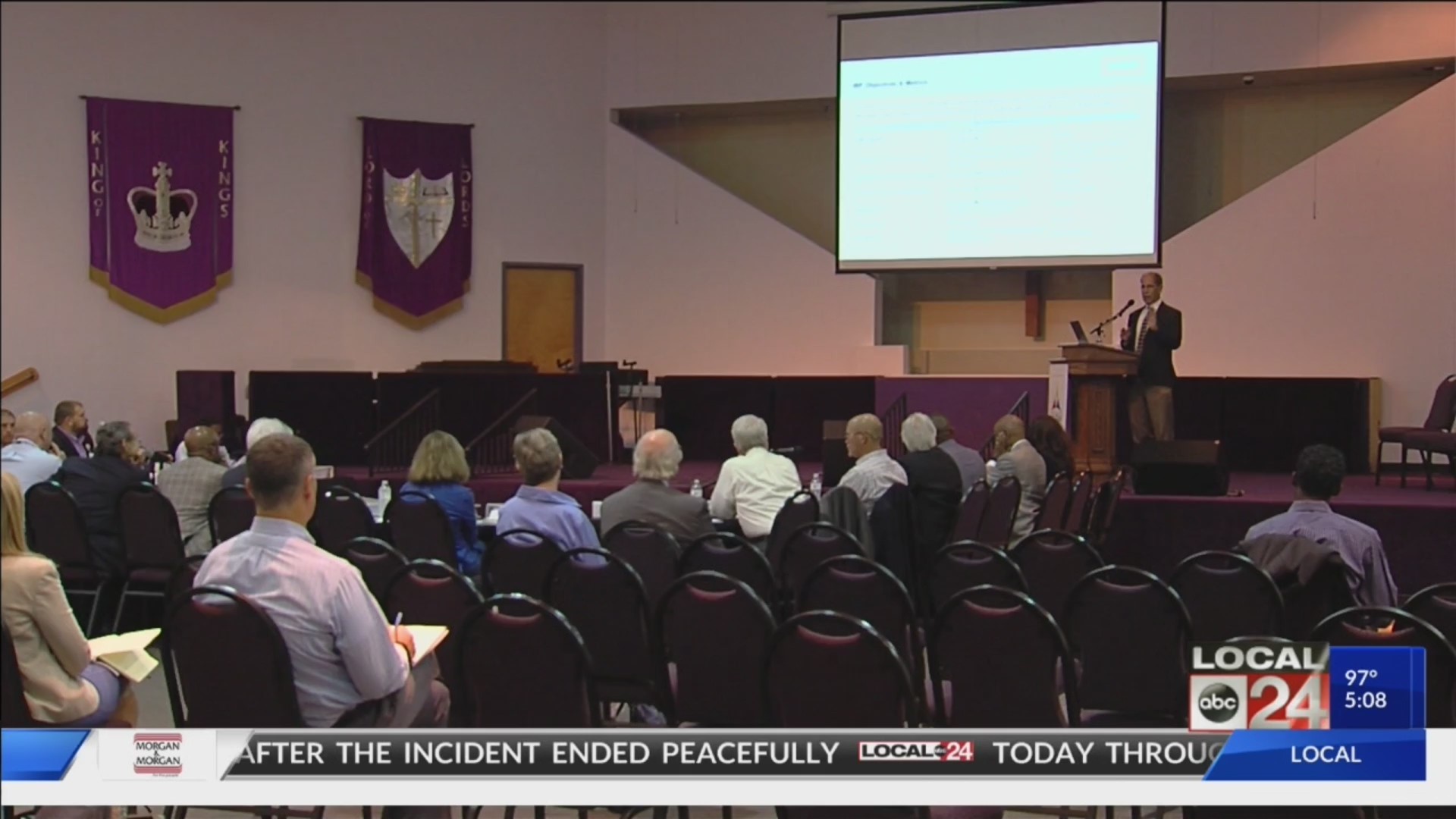