President Trump’s Secretary for U.S. Housing and Urban Development was checking out all the development in downtown Memphis Friday. 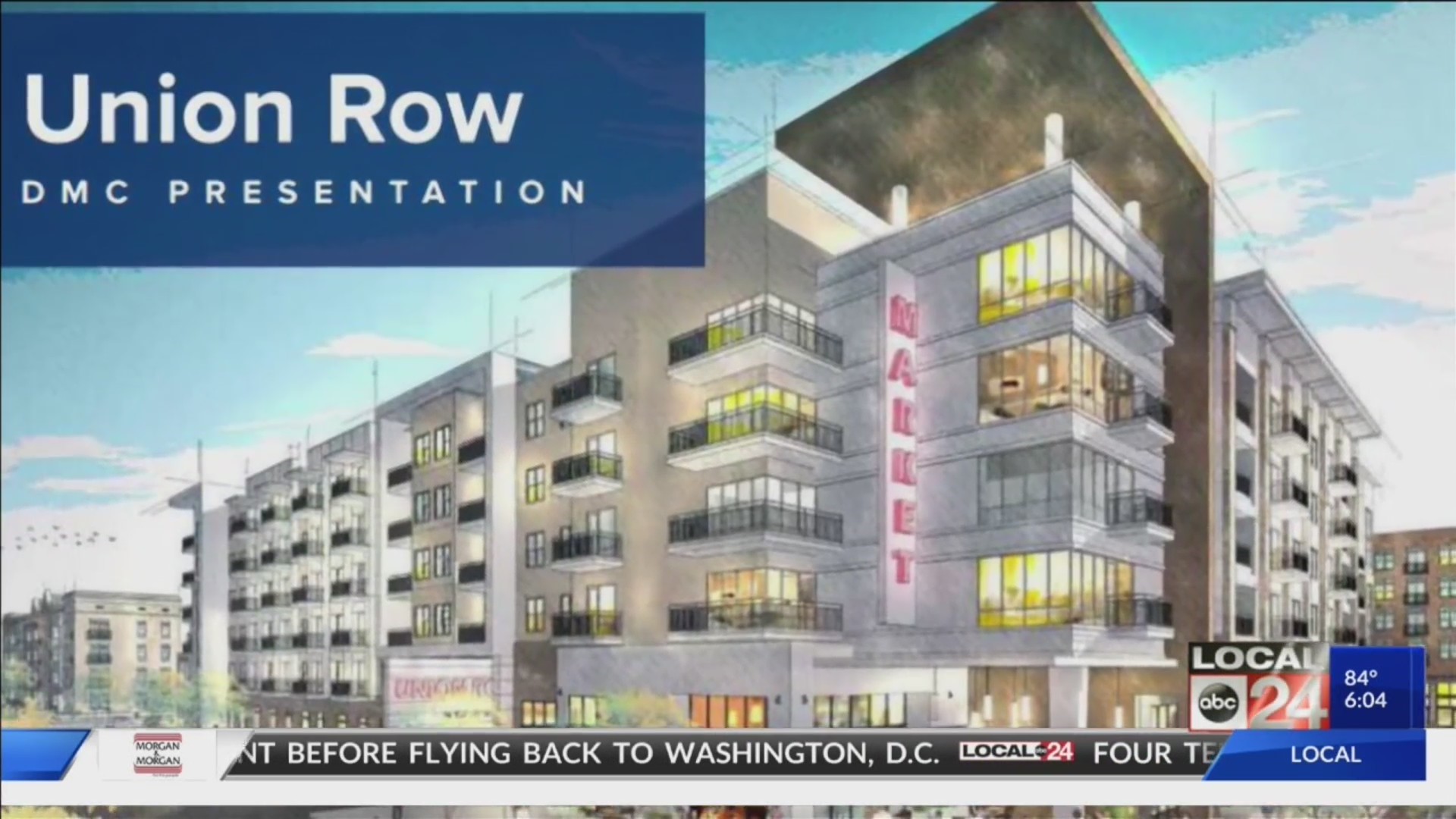 Parts of downtown Memphis are in what’s called an opportunityzone. That gives investors, like the ones developing Union Row, tax advantages. 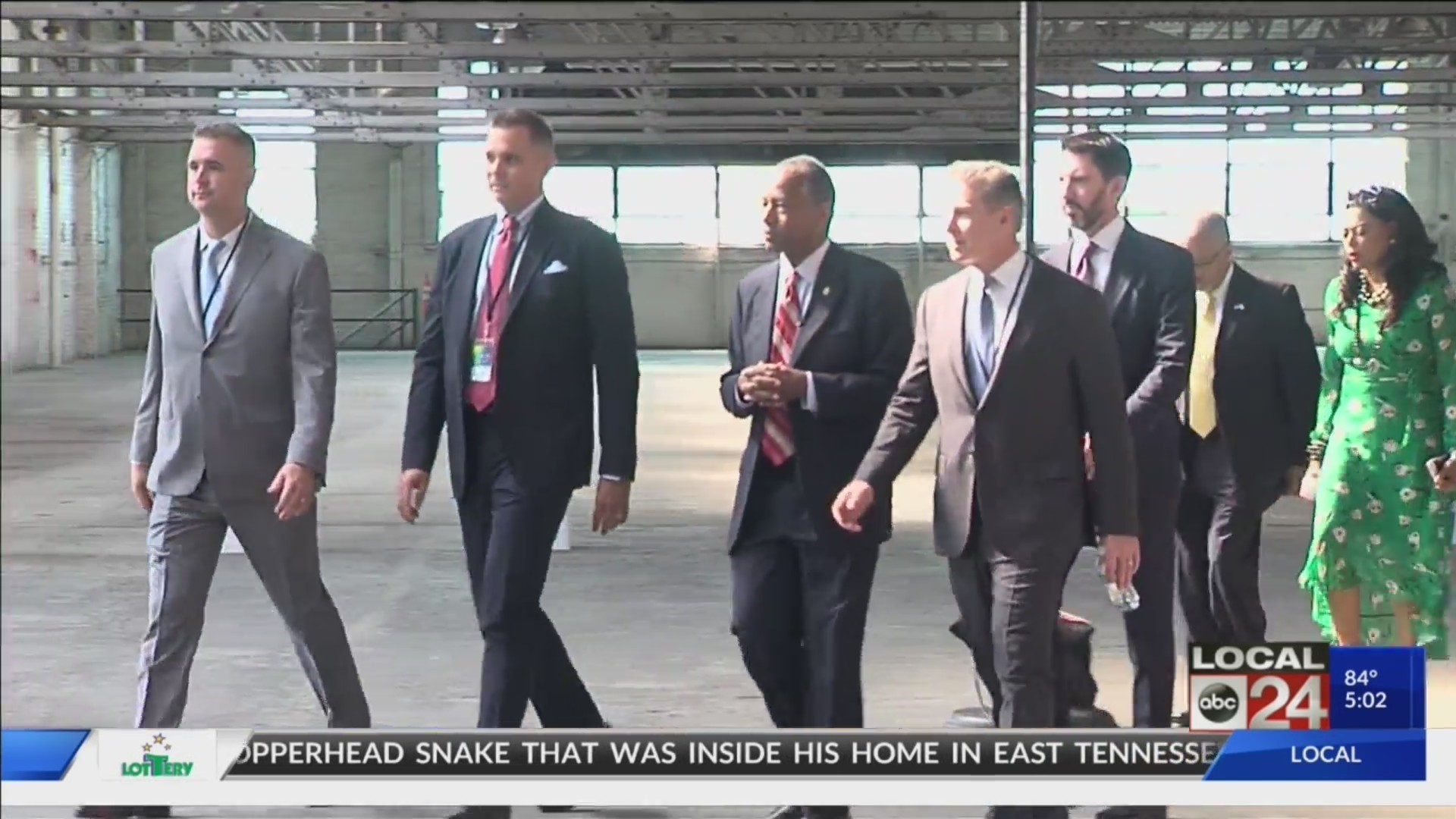 Carson got to see first-hand what Union Row will look likewhen completed. Large renderings show the size and scope of theproject. Carson said this project is just what opportunity zones werecreated for.

“I know this is going to be highly successful. What itwill do is it will stimulate more activity elsewhere,” said Carson.

The site is bordered by Union, Fourth, Gayoso, and Danny Thomas.

“You’re going to have lab space, innovation space, retailspace, and of course urban living space, and it’s all in one community,”said Sen. Marsha Blackburn, (R) Tennessee.

“The businesses that will want to be around here, Union Row, willwant to come downtown. This area is enjoying a renaissance we have not seen ina long, long time,” said Rep. David Kustoff, (R) Tennessee.

There are 30 opportunity zones in Memphis and two are inMillington.