MEMPHIS, Tenn. (localmemphis.com) – Some of the country’s largest companies are lashing out at Tennessee lawmakers. More than 140 businesses –... 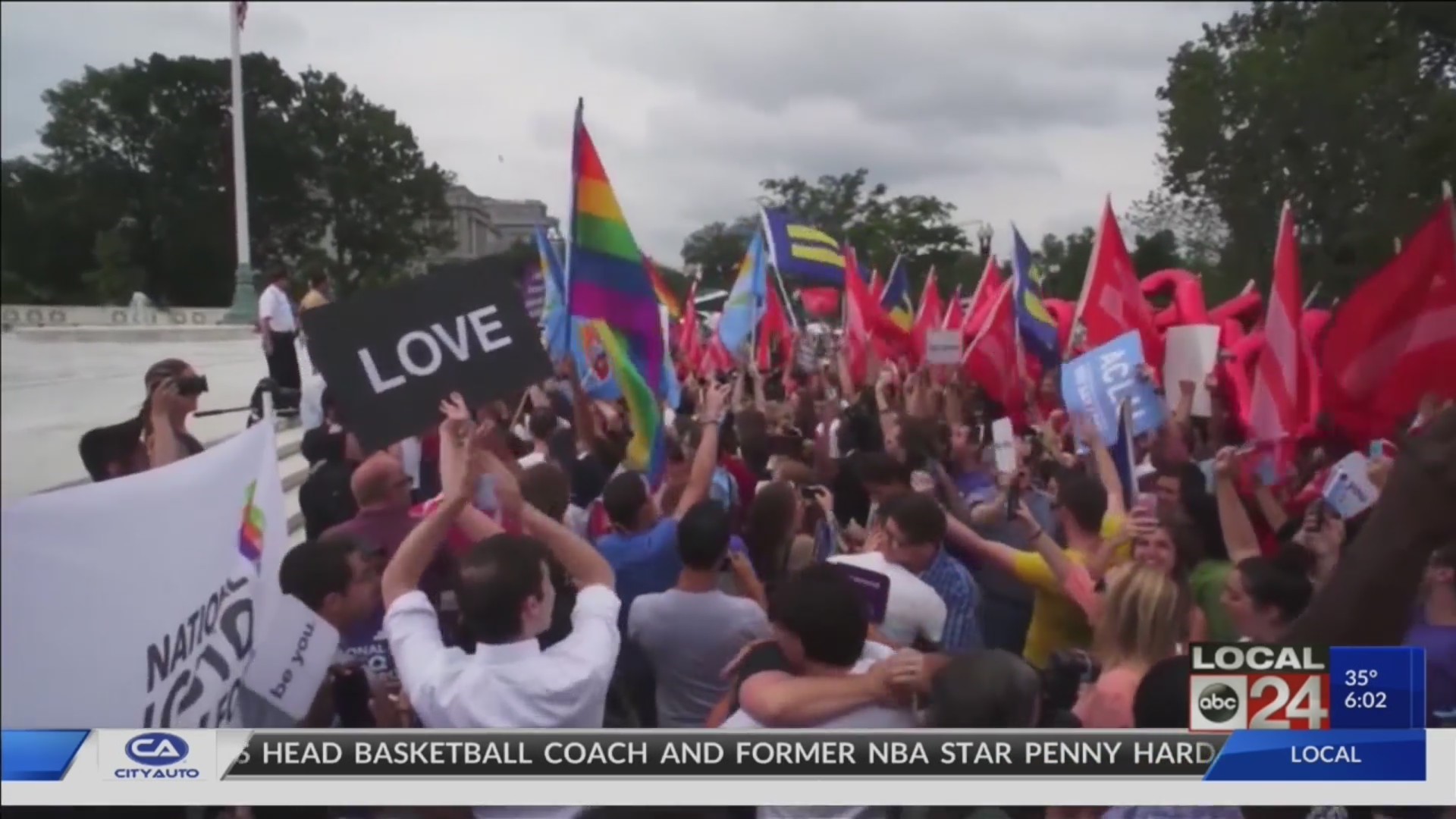 MEMPHIS, Tenn. (localmemphis.com) – Some of the country’s largest companies arelashing out at Tennessee lawmakers.

More than 140 businesses – including Amazon, Nike, and Marriott – signed a letter claiming a new law and several other proposed bills are bad for business because they discriminate against the LGBTQ community.

Memphis-based FedEx, the state’s largest headquartered company, did not join in the letter. A spokesperson said while the shipping giant is frequently approached to support advocacy efforts, the company demonstrates its values through civic and charitable relationships. 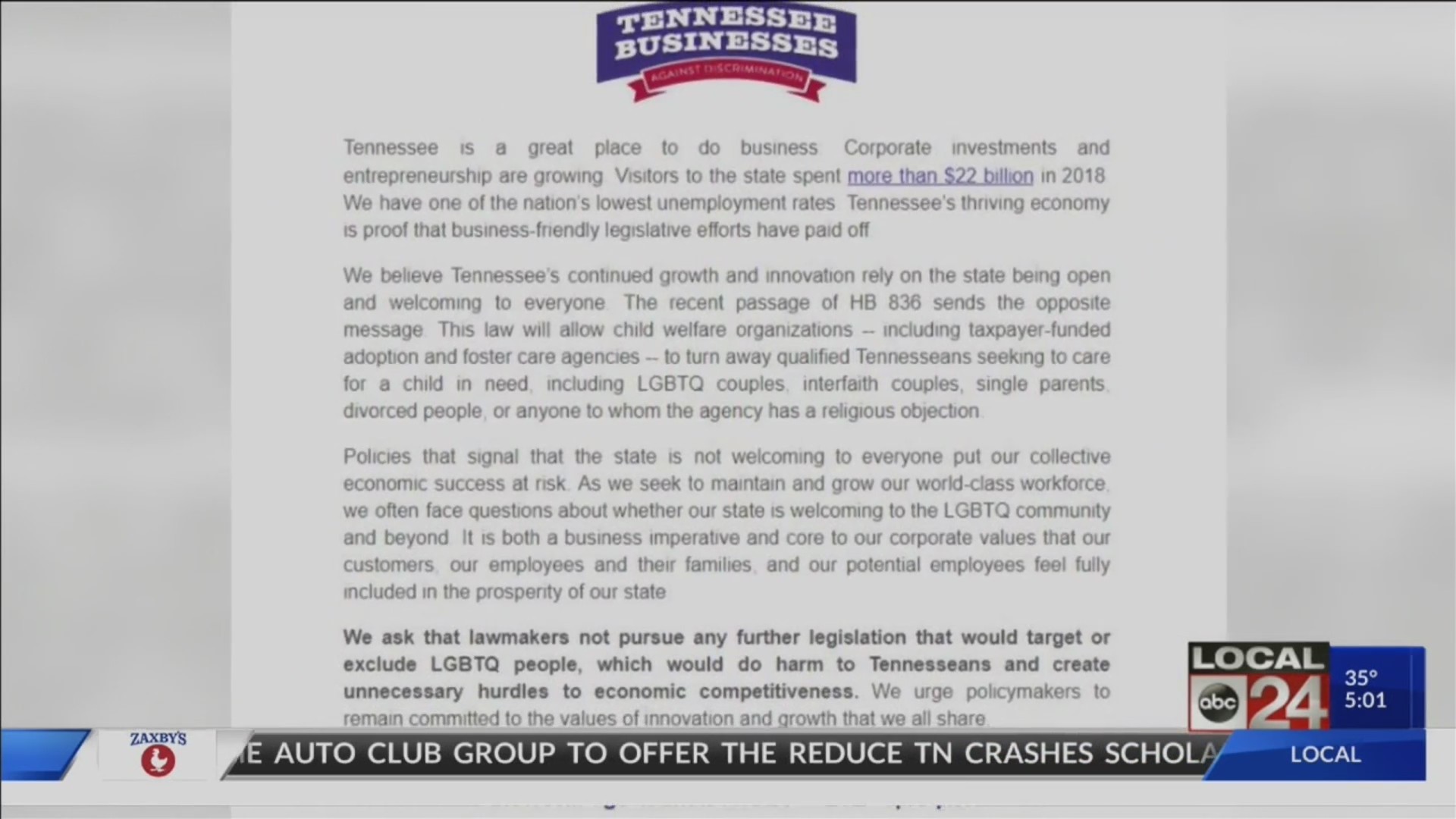 “These companies are our future. They are the growth,”Dr. Gnuschke said.

The group said with several proposed bills they believe aren’tinclusive, “we ask that lawmakers not pursue any further legislationthat would target or exclude LGBTQ people, which would do harm to Tennesseansand create unnecessary hurdles to economic competitiveness.”

“Anything that impacts the economy in a negative way, sets usone step back,” Dr. Gnuschke said.

The letter is mainly in response to a recent law sponsored by Covington Republican – State Sen. Paul Rose – and signed by Gov. Bill Lee, which critics say will allow state-funded agencies to deny adoption services to LGBTQ couples based on religious reasons.

Last week, at the Raleigh groundbreaking of a fulfillment centerfor Amazon – another company included in that letter – Gov. Lee said Tennesseecan strike the right balance.

“I think it’s important we protect religious liberty, whichwas what that bill was about,” Gov. Lee said. “I think it’s alsoimportant that we are a business-friendly state.”

Sen. Rose told Local 24 News Thursday afternoon thatmisinformation continues about his adoption law, which he argues will protectthe work of the state’s roughly 15% of faith-based agencies – and notdiscriminate.

The other proposed laws introduced in Nashville would prevent transgender students from playing sports or using the restroom which corresponds with their gender identity.