Valentine’s Day has been officially crowned the “Super Bowl” of flower giving by florist Michael Pugh. He is the co-owner of Pugh’s Flow... 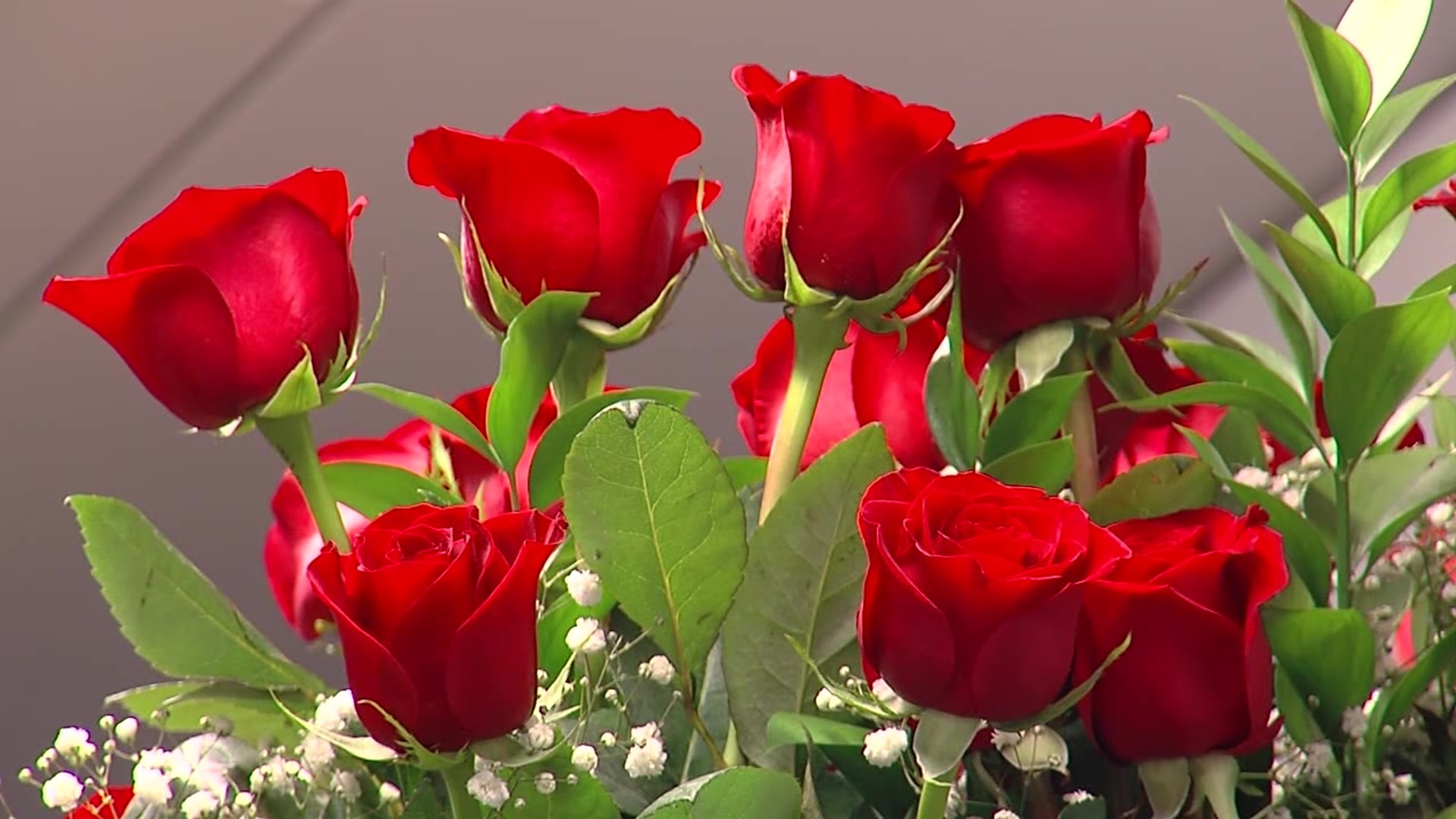 Valentine’s Day has been officially crowned the “Super Bowl” of flower giving by florist Michael Pugh. He is the co-owner of Pugh’s Flowers, a florist that specializes in providing petals for any occasion.

For most customers, this week is the chance to send flowers to all of those special people in your life. Pugh has trade-marked boxes for transporting the goods that are all marked “somebody loves me.” He says that this phrase is great for all sorts of events and caters to all customers.

With Valentine’s Day being the busiest holiday of the year for florists, Local Memphis stopped Pugh’s in Bartlett to get a behind-the-scenes look at everything that goes into the gift-giving process.

Pugh also tells Local Memphis that in total, he is calling in approximately 150 seasonal helpers to assist during the Valentine’s Rush. With five loading trucks of flowers and two refrigerators packed full with arranged flowers.

Pugh says that aside from traditional roses, hydrangeas, lilies and roses are the most popular.

Pugh’s Flowers will be open until 7:00 pm on Valentine’s Day.