If you’re looking to pick up some extra holiday cash, UPS wants to help. The United Parcel Service is looking to hire about 100,000 seasonal workers. 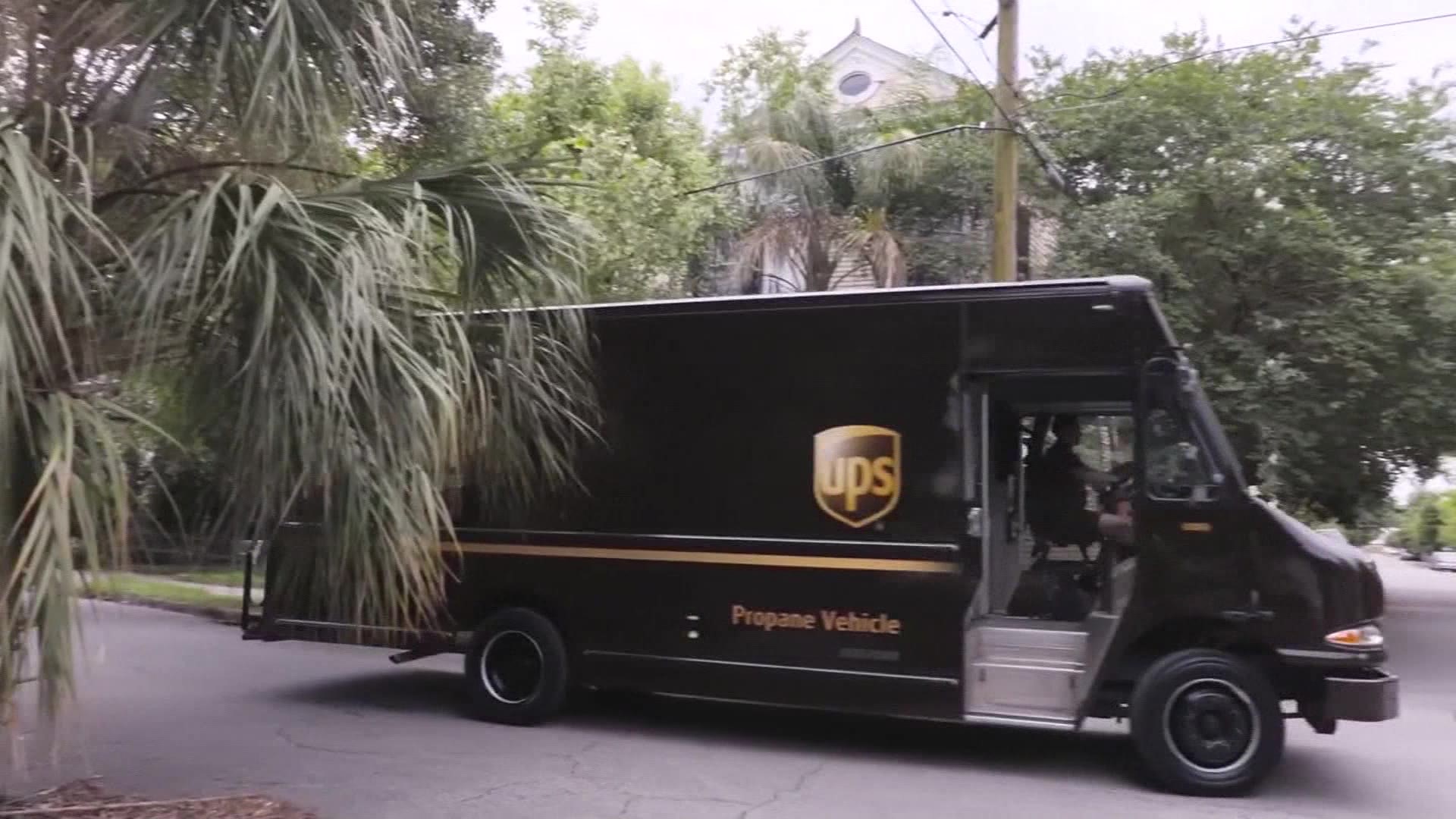 If you’re looking to pick up some extra holiday cash, UPS wants to help. The United Parcel Service is looking to hire about 100,000 seasonal workers.

More than 185 job fairs will happen across the nation Friday, November 1. The hiring blitz is being called “UPS Brown Friday.” Many people will be offered jobs on the spot. The delivery company hopes to sign up at least 50,000 employees on that one day.

The full and part-time seasonal positions are primarily for package handlers, drivers, and driver helpers. The company says many seasonal workers stay on as permanent employees.

From UPS: In Memphis, UPS is still hiring approximately 1,000 positions, including driver helpers, package handlers and seasonal drivers. Seasonal positions at UPS are frequently a foot in the door to a full-time position – and for many (including the company’s CEO) –  to a great career.

Over the last three years, 35% of the people UPS hired for seasonal package handler jobs were later hired in a permanent position when the holidays were over. In fact, 128,000 UPS employees established their careers at the company after starting as seasonal employees – that’s roughly one-third of the company’s U.S. workforce.

The Memphis UPS Brown Friday hiring fair will be happening at 3675 New Swinnea Road on Friday, November 1 from 10am-5pm. 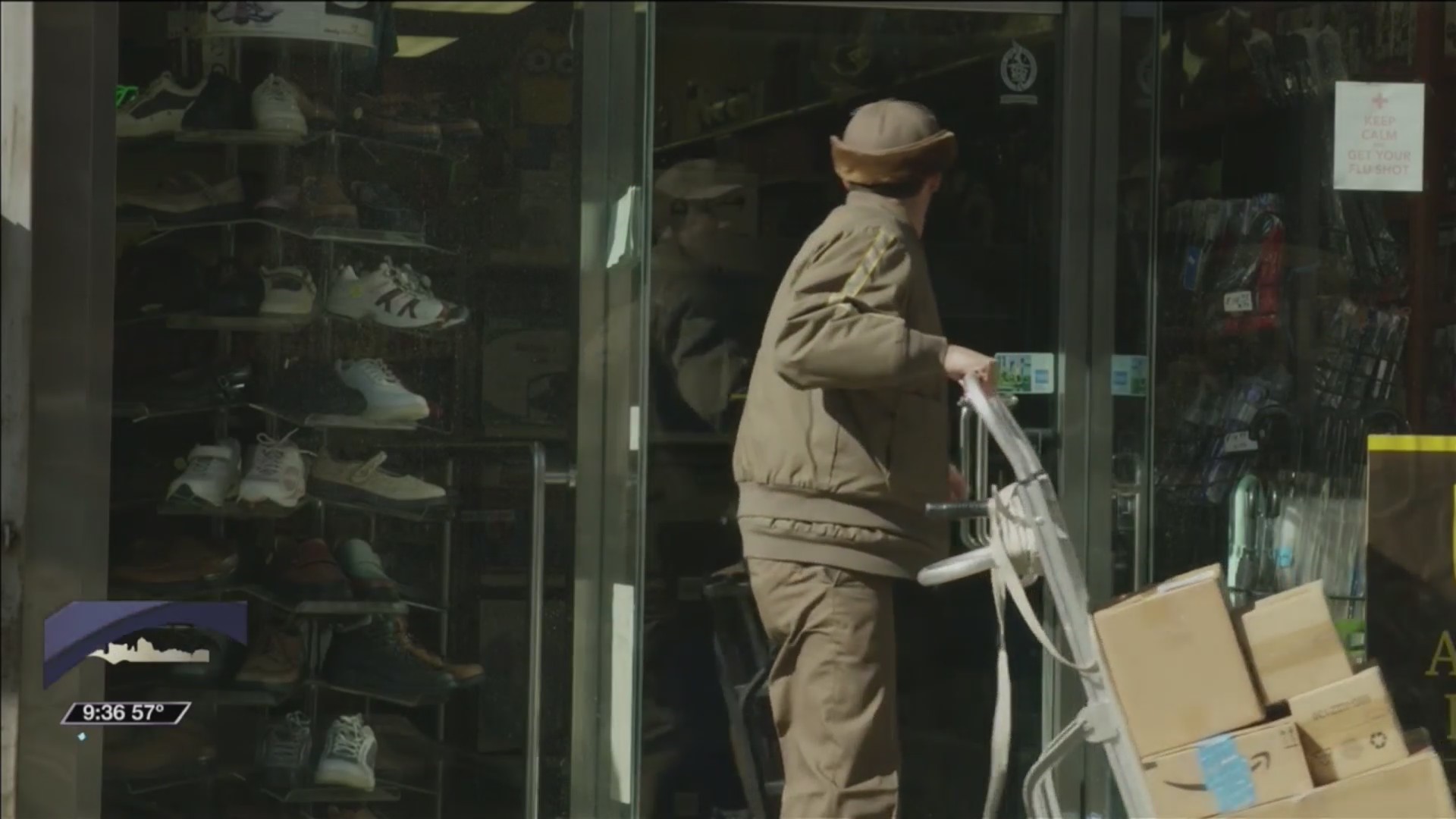