MEMPHIS, Tenn. (localmemphis.com) – A new SuperLo Foods opened in the Orange Mound community Wednesday.  It is located on Lamar Avenue. The area, lik... 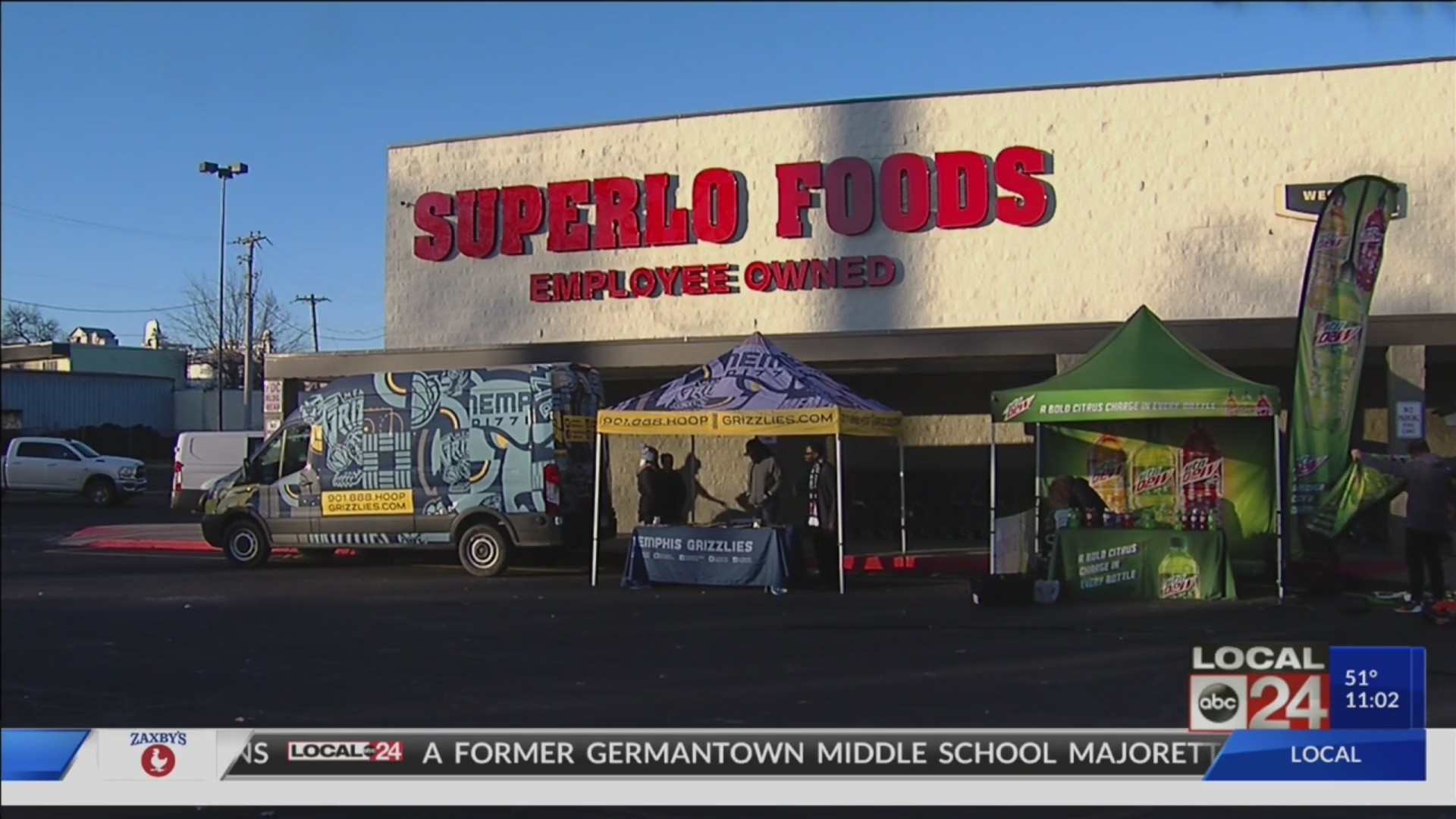 It is located on Lamar Avenue. The area, like many others acrossMemphis, has battled with the reality of being a food desert.

Since February 2018, there was no full-service supermarketproviding fresh produce, meat, and other healthy options for the neighborhood.

As of Wednesday morning, that all changed. Doors officiallyopened to customers with aisles and shelves fully stocked.

The store manager said it took about three weeks to get everythingready.

The building was previously the location for a Kroger; however,they said the site did not fit their business plan. Thus, it closed.

Community members and political leaders including the ReverendJesse Jackson spoke out against the closure. Protests and complaints ledto Kroger promising the Orange Mound Community another supermarketoption.

They donated the property to SuperLo Foods. The property isvalued at an estimated $750,000.

Kroger kept the building up since the day it shut its doors. TheSuperLo store manager said that helped in providing a quick turnaround.

SuperLo will employ 28 full-time employees with an average salaryof $35,000. There will also be dozens of part-time jobs available.

Opening day kicked off with appearance of special guests such asGrizz, the Grizzline and Claw Crew, members of the city council, and Mayor JimStrickland.

A ribbon-cutting ceremony also took place signifying the officialopening of the grocery store.