When it comes to robots driving around, navigating the streets and tirelessly delivering packages, who wouldn’t be a fan? Well, New York City, apparently. 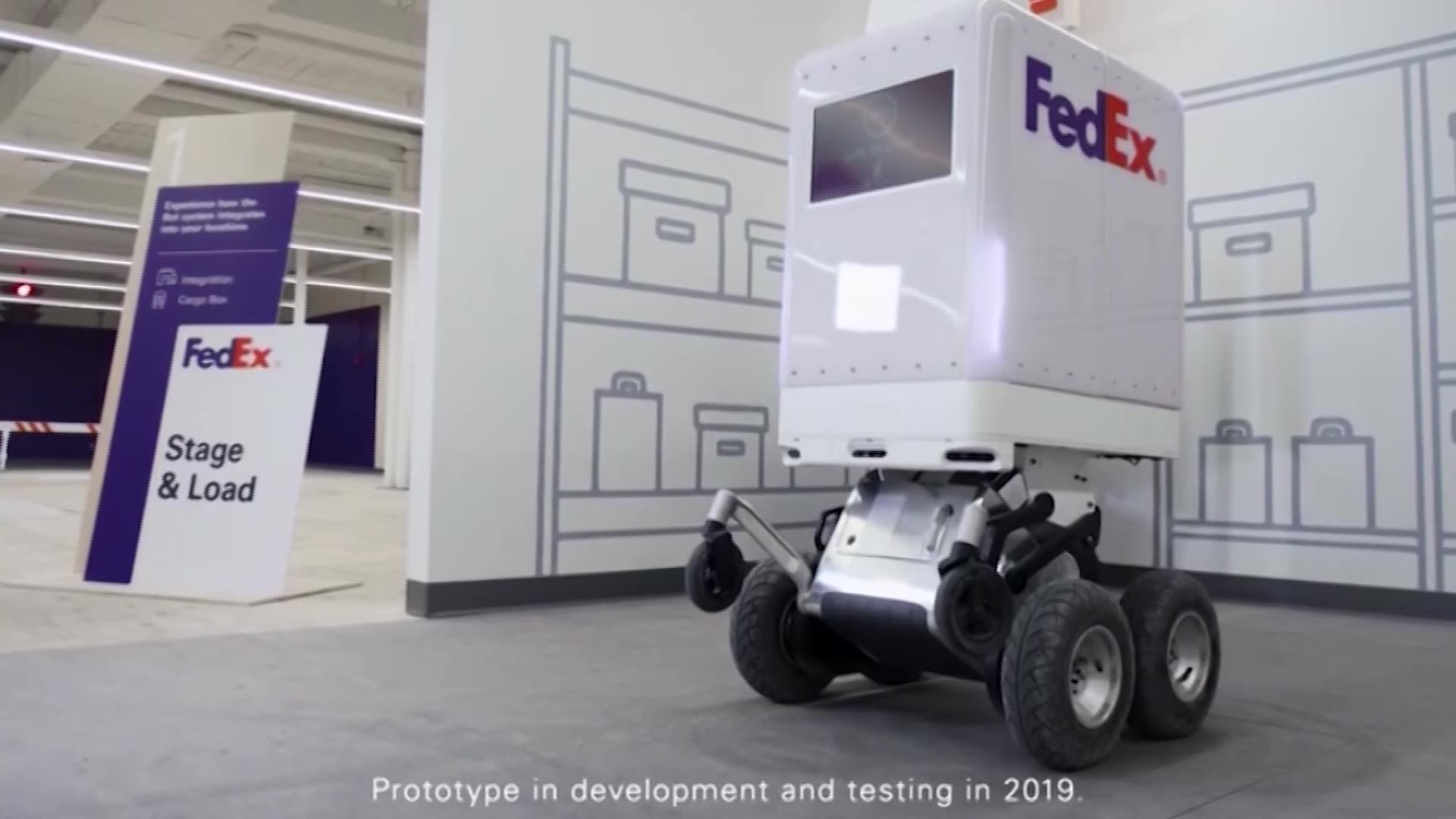 (CNN) – When it comes to robots driving around, navigating the streets and tirelessly delivering packages, who wouldn’t be a fan? Well, New York City, apparently.

FedEx SameDay Bots, six-wheeled, robots which will deliver packages straight to a customer’s door, were seen in the city last week. The delivery robot, called Roxo, is not actually being tested in New York, but was visiting the city for a special event, a FedEx spokesperson told CNN.

Nevertherless, lawyers for the New York City Department of Transportation delivered a cease-and-desist letter to FedEx on Monday, warning that the robots were violating multiple traffic provisions.

“You are hereby directed to immediately cease and desist operating your SameDay Bots on the streets and sidewalks in the City of New York,” the letter read. “Failure to do so may result in the seizure of the property, notices of violation and/or the commencement of legal action.”

Motor vehicles are not permitted to operate on New York City sidewalks, and no motor vehicles may be operated without “having at least one hand” on the steering mechanism any time the vehicle is moving, according to the letter.

“FedEx’s robots wouldn’t just undercut the jobs of hardworking New Yorkers — they would be a danger on our crowded streets,” Will Baskin-Gerwitz, Mayor Bill De Blasio’s deputy press secretary, told CNN. “Today’s letter will hopefully be the end of this experiment, but we’re prepared to take further steps if FedEx isn’t willing to get them off our streets.”

De Blasio tweeted on Saturday that the FedEx robots did not have permission to “clog up our streets” and could “never” replace New York workers.

“If we see ANY of these bots we’ll send them packing,” the mayor said in the tweet.

So far, Roxo has been tested in four markets throughout the U.S., but future testing plans have yet to be established, a FedEx spokesperson said.

“We believe autonomous technology can help supplement operational and service efficiency for our customers and our team members, and even help to create new job opportunities,” the spokesperson told CNN.