We have a first, up-close look at a controversial plan to build a 45-mile underground oil pipeline between Memphis and Marshall County, Mississippi. 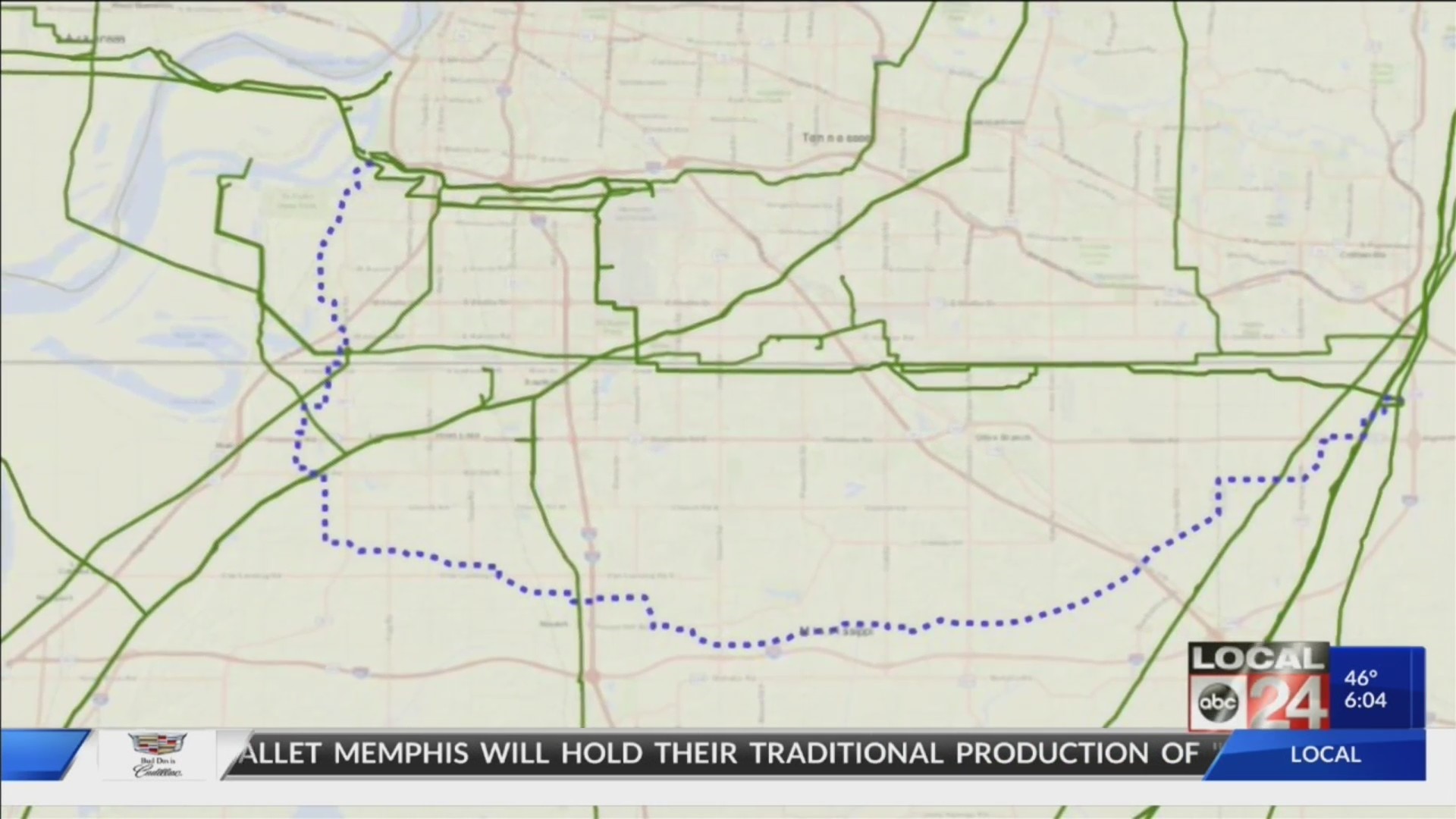 We have a first, up-close look at a controversial plan to build a 45-mile underground oil pipeline between Memphis and Marshall County, Mississippi.

The project would start at Memphis’ Valero refinery on Presidents Island near downtown and connect with the Capline Pipeline, which connects oil from the Midwest to the Gulf Coast.

Oil interests who support the pipeline say it’ll mean talking with 100 or so property owners along the proposed path about acquiring their land. The goal is to get the permits by summer, with construction starting in late 2020 and completed by mid-2021.

“The safest way to transport crude oil is through a pipeline and I would want the community to know that there are so many benefits associated with this Byhalia Connection pipeline, you are going to have hundreds of construction jobs to come into the community and those dollars that are going to follow those construction workers,” said Deidre Malone, Byhalia Connection pipeline spokesperson.

Supporters say the proposed route will have a limited impact through neighborhoods. There will be several community meetings over the next two months in the impacted neighborhoods.