Tuesday, Union Row developers announced winners of the demolition contract for the project. 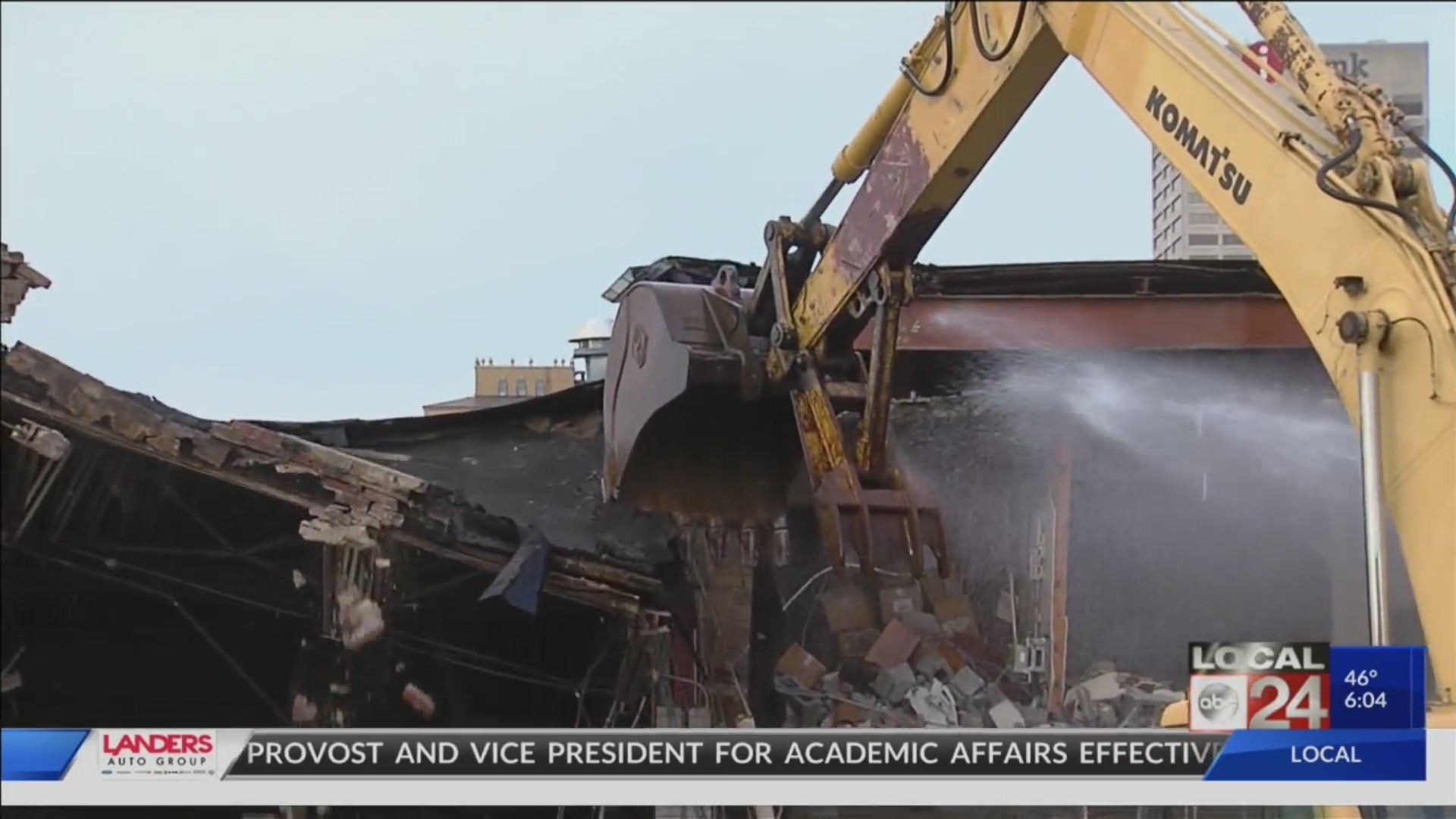 Union Row developers and partners are putting minority- and women-owned business enterprises (MWBE) first by announcing the winners of the project’s $1 million demolition contract. B&W Excavation won 65% of the contract while Montgomery Martin Contractors, lead contractor for the entire project, will manage the remaining 35%.

“I’m excited to be a part of a project this size,” said Thomas Bolton, owner of B&W Excavation. “Union Row is going to impact the whole of Downtown.”

Inclusion has been a tenant of the Union Row development since the project was first announced. Developers committed to a 28% MWBE spend and the team is excited at the progress. An additional $67 million investment will go to MWBE partners with the larger project scope totaling $210 million in MWBE spend. Carl Person, CEO of Customized Solutions, leads the development team’s MWBE engagement strategies.

“We’re glad to show Memphis we’re putting our money where our mouths are,” said Person. “This is a game changer. This affords opportunities for individual advancement, company growth and job creation. This is what inclusion looks like.”

Demolition was originally slated to begin in June 2019, but a promising market study and available land made a larger and more impactful project possible. Phase 1 was originally $500 million across 10 acres and has now grown to $750 million over double the footprint.

“Union Row now has the opportunity to do even more for and with Downtown,” said Kevin Adams, lead developer for Union Row.

Union Row worked with B&W and MMC to organize the demolition plan to ensure ample free parking to support the St. Jude Marathon this weekend whose finish line is a block to the West of Union Row.

Demolition continues for the Union Row development. Project leaders are on site this morning to talk to media pic.twitter.com/DkVLEkIpD6